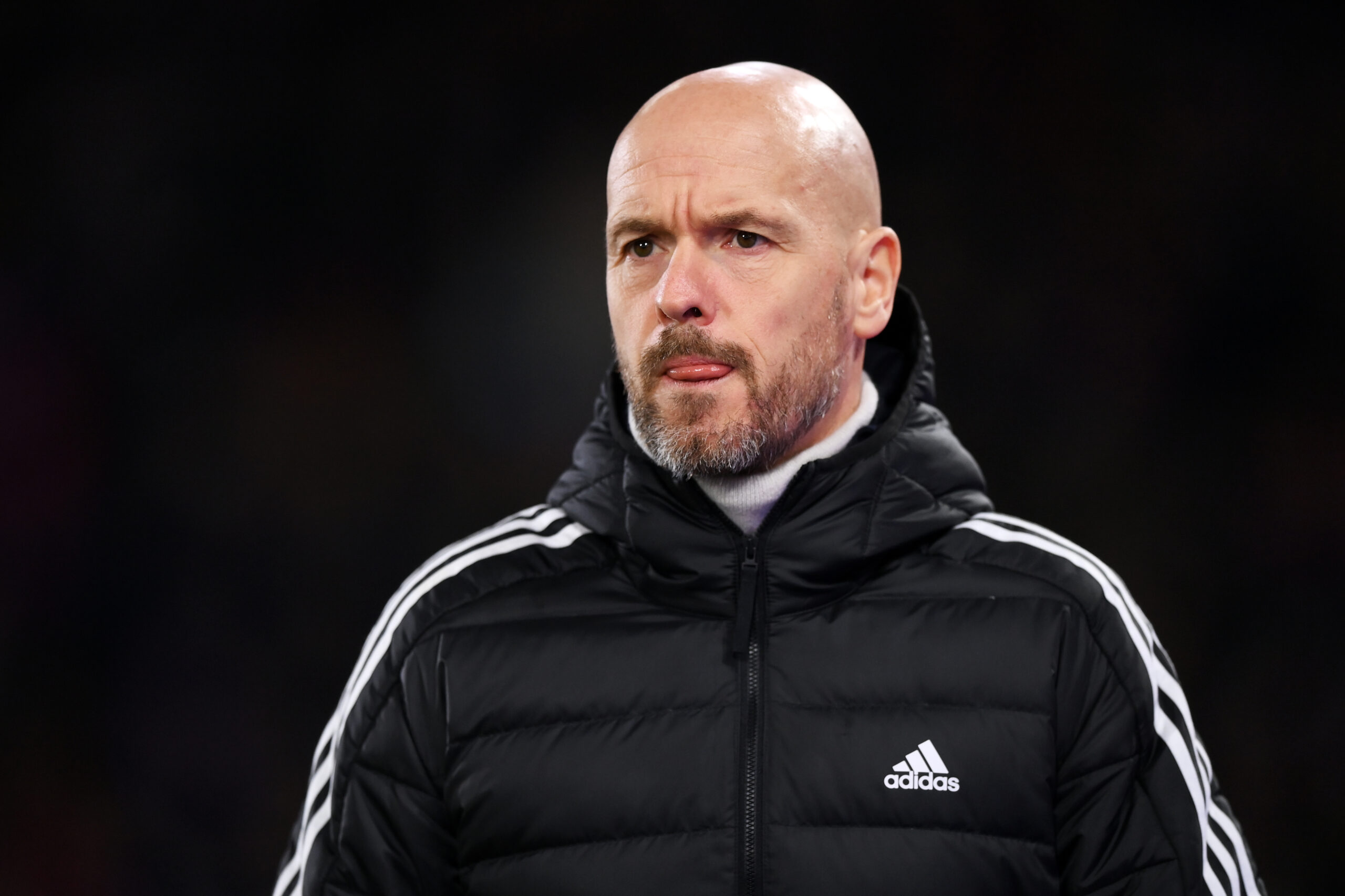 Manchester United manager Erik ten Hag has said that his players made unacceptable mistakes during Sunday’s 3-2 Premier League defeat to Arsenal at the Emirates Stadium.

The Red Devils started the game with attacking intent and scored a brilliant opening goal through Marcus Rashford in the 19th minute. However, the Gunners levelled the scores instantly.

In the 53rd minute, Bukayo Saka made it 2-1 for the Gunners. It was once again due to poor marking as Luke Shaw and Christian Eriksen failed to block Saka’s shot from outside the box.

Lisandro Martinez’s debut goal pulled United level before the hour mark but it was not sufficient to pick up a point as the Gunners bagged a late 90th-minute winner through Nketiah.

The goal came on the back of Martinez playing Oleksandr Zinchenko onside before Wan-Bissaka did the same in the lead-up to Nketiah’s improvised backheel finish beyond David de Gea.

Speaking after the game, Ten Hag said that all three goals were avoidable and it came from unacceptable mistakes. He added that his team have a lesson to learn from the defeat.

He told MUTV: “Two games back-to-back really close. It’s hard to accept that you lose in the last stage of the game.”

“We made mistakes with all three goals, normally we are better in such situations. It can’t happen.

“We’ve had a lot of games that they didn’t have then they come here and are at home. We had moments on the break but we have to defend much better in that situation.

“We started the game very well, scored, are leading and then make so many mistakes that are actually unacceptable. We have to learn the lesson and move on.

“The two first goals start with a corner and we make so many mistakes from the corner to the goal. It can’t happen.

“It’s a lesson we have to take, we will face the players with this because it can’t happen. Good teams don’t make such mistakes.”

United had a lively opening half against the Gunners on the road and it was a fairly even contest. However, the intensity dropped after the half-time interval.

The players were more happy to drop deep and defend. This provided the incentive for the Gunners to push for the winner and eventually bagged it through Nketiah.

After winning five league games on the bounce, the club have now dropped five points from the last two encounters at Palace and Arsenal, conceding late goals in both.

United’s unbeaten run was bound to end at some stage in the season but the nature of the defeats are hard to take. Hopefully, there will be a strong response hereon.

The club have no time to ponder over the result as they face Nottingham Forest in the first leg of the Carabao Cup semi-final at City Ground on Wednesday night.

The competition offers United with a brilliant opportunity to end their six-year trophy drought.