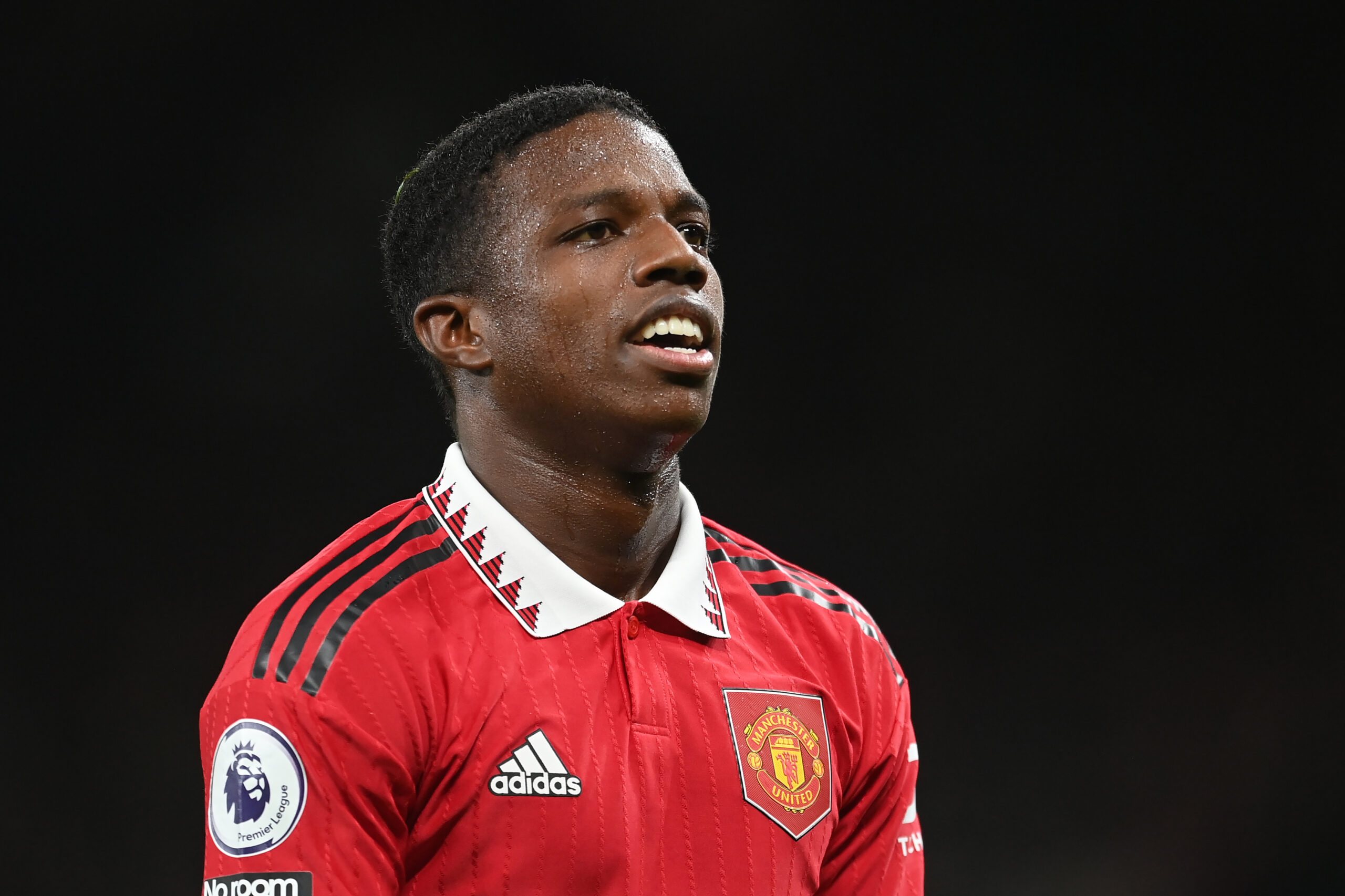 Tyrell Malacia was the first signing of the summer for Manchester United after Erik ten Hag took charge of the club.

The Red Devils snapped up the full-back from Feyenoord for a modest fee of around €15 million plus add-ons.

He has revealed that discussions with the new manager persuaded him to switch to Old Trafford.

Malacia told Sky Sports: “I knew him because I played against him in Holland.

“Before I came here, I spoke with him on the phone and had some good talks with him. It felt good for me. You see what he wants.

“I think his vision is quite clear. Now, as both individuals and as a team, we have to develop that.

“It was a big decision to make, so to know the club and the manager both want me was important for me.

A quick-fire start for Tyrell Malacia at Manchester United

Ten Hag handed him his full debut against Liverpool, where he dominated his flank against Mohamed Salah and Trent Alexander-Arnold.

He has kept hold of the starting spot on the left side of the defence since then.

Malacia is not a complete defender yet. He does lose the ball but often rectifies his mistakes by making recovery challenges.

One word which characterises him is ‘tenacious’.

The young left-back is full of energy and passion. He has the determination to improve and plays with high intensity.

These qualities have helped win over United fans.

Luke Shaw won’t find it easy to replace the Dutch player in the starting line-up.