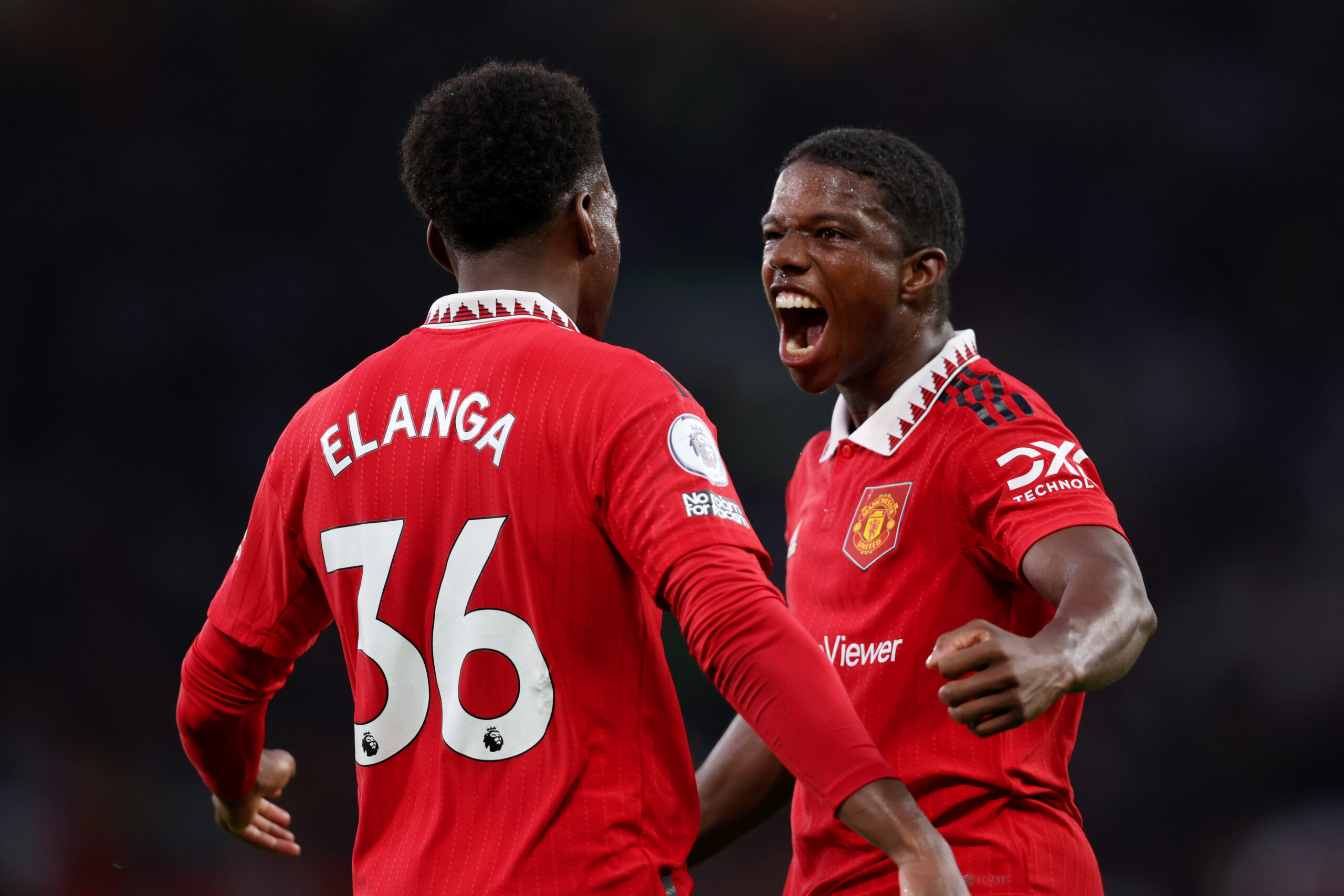 The Red Devils made a dismal start to the season with back-to-back losses against Brighton & Hove Albion and Brentford, and they needed a huge reaction against their arch-rivals.

The players were up for the challenge from the off, and completely outplayed their opponents in the opening half and should have scored more than once with the chances at hand.

Jadon Sancho opened the scoring after showing terrific composure to find the net in the 16th minute.

Marcus Rashford doubled the lead through a lovely counter-attack in the 53rd minute. Antony Martial provided a wonderful assist and the England star timed his run to perfection.

Mohamed Salah reduced the deficit for Liverpool in the 81st minute after a rebound from a David de Gea save, but United showed a steely resolve to come up with their first season win.

The defence was terrific over 90 minutes alongside the goalkeeper. Raphael Varane and Lisandro Martinez were rock-solid, but Malacia also deserves plenty of praise for keeping Salah quiet.

The Netherlands international tracked the runs of Salah and Trent Alexander-Arnold brilliantly. When he did lose possession, he was prepared to rectify his mistakes with some crucial challenges.

The 23-year-old made his full debut against Jurgen Klopp’s side yesterday, and he definitely lived up to the expectations with a terrific defensive showing over the course of the game.

Malacia won five tackles and six duels against the Merseyside outfit. He also made three clearances while completing 88 per cent of his passes. It was definitely a stellar display from him.

His performance should certainly have Luke Shaw worried over his starting spot in the league. Malacia was unperturbed by the challenge last night and limited Salah’s progress into the box.

He did not make much of an impression in an attacking point of view yesterday, but stood up to his task of reducing the threat from the right flank where Liverpool tend to create most chances.