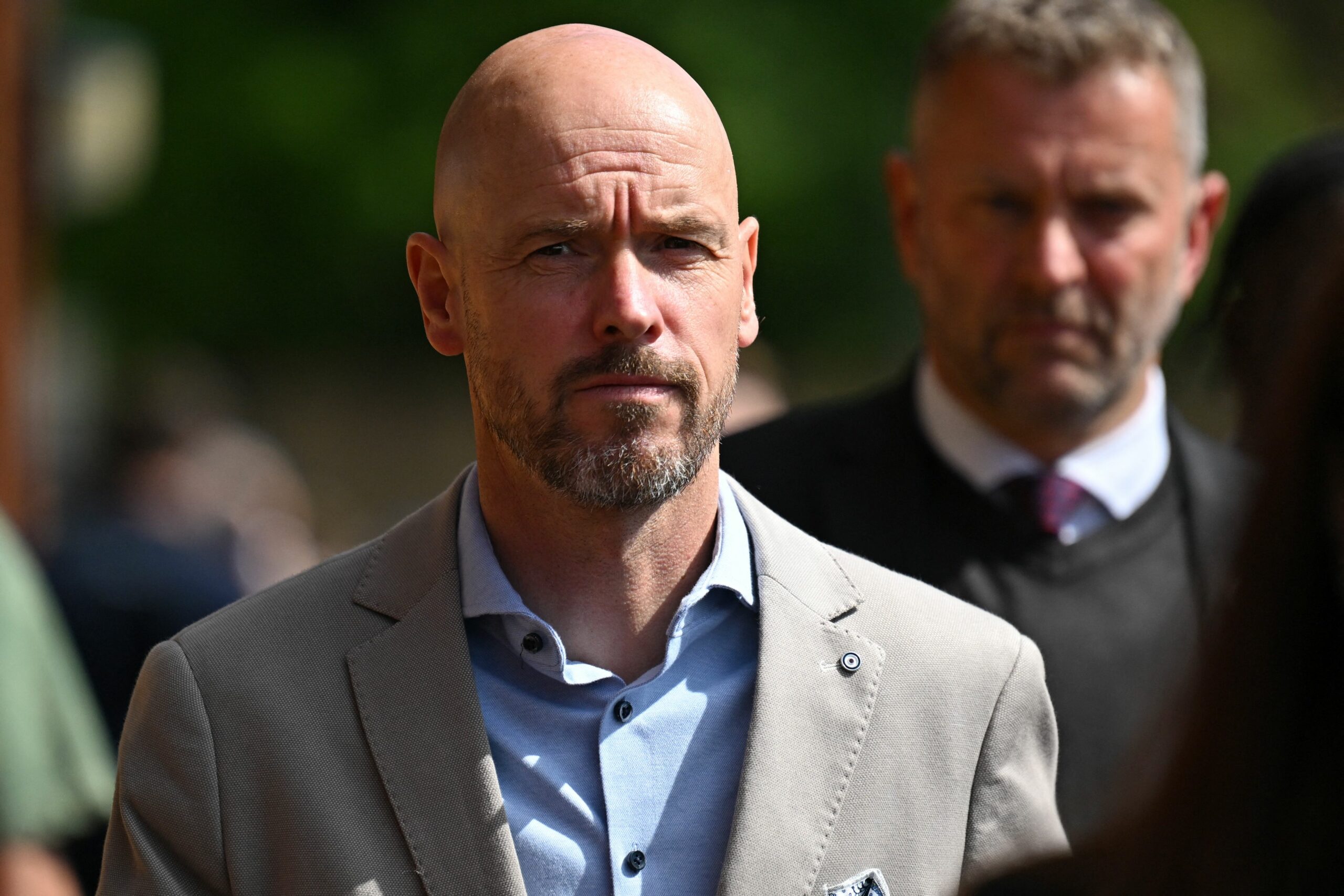 Manchester United are just over three weeks away from their Premier League curtain-raiser and the hierarchy are working hard behind the scenes to secure top transfer targets.

In recent seasons, the board have tended to pursue players without much intervention from the manager, and there has been a distinct change in the policy under new head coach Erik ten Hag.

The Dutch tactician was influential in United hijacking Lyon’s bid to sign Tyrell Malacia. The club’s first summer signing has already featured in friendlies against Liverpool and Melbourne Victory.

Malacia has now been joined by Cristian Eriksen as the second summer purchase. The Dane was similarly on Ten Hag’s wishlist, and he has now put pen-to-paper on a three-year contract (free transfer).

United fans may not have to wait much longer for a third signing with Lisandro Martinez set to join from Ajax in the coming days. There is certainly an urgency which has not been the case in the past.

Over the past few summers, there has generally been a trend of United securing late signings. While Cristiano Ronaldo was a surprise deadline day purchase last summer, Raphael Varane was only officially unveiled on August 15.

A year before that, they waited until deadline day to announce the signings of Alex Telles, Edinson Cavani, Facundo Pellistri and Amad Diallo. Back in 2019, Harry Maguire was signed from Leicester City, just days before the new campaign.

Judging by the lack of transfer activity earlier this summer, it seemed that United could follow a similar pattern, but the club are certainly doing much better than expected with the intent shown in the transfer market thus far.

Malacia, Eriksen and Martinez have all been Ten Hag’s targets rather than recommendations from the club. Eriksen and Malacia will have at least two weeks of training under Ten Hag in preparation for the new season.

There is still much work to do for United, but Ten Hag should be pleased with the hierarchy, who have backed him unanimously thus far. We can anticipate more activity between now and the end of the transfer window.

It was initially predicted that Barcelona’s Frenkie de Jong could be the first signing of the Ten Hag era, but he is currently reluctant to agree personal terms. Nevertheless, United are still optimistic of signing him.

While United are prepared to play the waiting game on De Jong, there are several other positions that need to be bolstered. A creative right-back could be a target. Jonathan Clauss has today emerged as an option.

It is also known that Ten Hag would like to reunite with Ajax winger Antony, but he will cost a premium fee of €80 million. We could see at least three more signings before the summer transfer deadline.