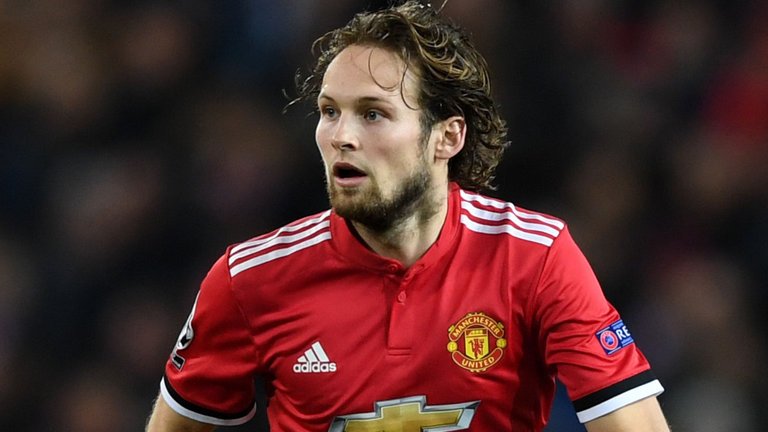 Manchester United are expected to be heavily involved in the summer transfer window with several players both likely to come and go.

With Michael Carrick retiring at the end of the season and Marouane Fellaini expected to let his contract run down, we can be sure to see two new central midfielders arrive at Old Trafford before the start of next season.

On top of that we at Red Rants are expecting Jose Mourinho to make a number of changes in defence too.  Last summer the boss signed Victor Lindelof from Benfica but the Swede has struggled badly to settle into life in England, making only 12 Premier League starts.  As Jose doesn’t appear to be keen on either Phil Jones or Chris Smalling being the long-term option alongside Eric Bailly we are likely to look for a new centre-back too this summer.

Ashley Young has made the left-back role his own this season.  However, the England international turns 33 over the summer and is not an out-and-out defender.  We can expect a new acquisition here too.  The fact that Young has become a regular here doesn’t say much for our other options.

So perhaps it comes as little surprise that the Times are reporting that both Matteo Darmian and Daley Blind have been told that they are free to leave Manchester United this summer.

Darmian has made only three Premier League starts this season and a further three from the substitutes bench.  The Italian international has been linked with a move to Serie A leaders Juventus with the report in the Times also stating that talks between the two clubs over a transfer have already begun.

Daley Blind is in the same position having only made three Premier League starts and a further three appearances off the bench.  Both players were signed by Louis van Gaal.