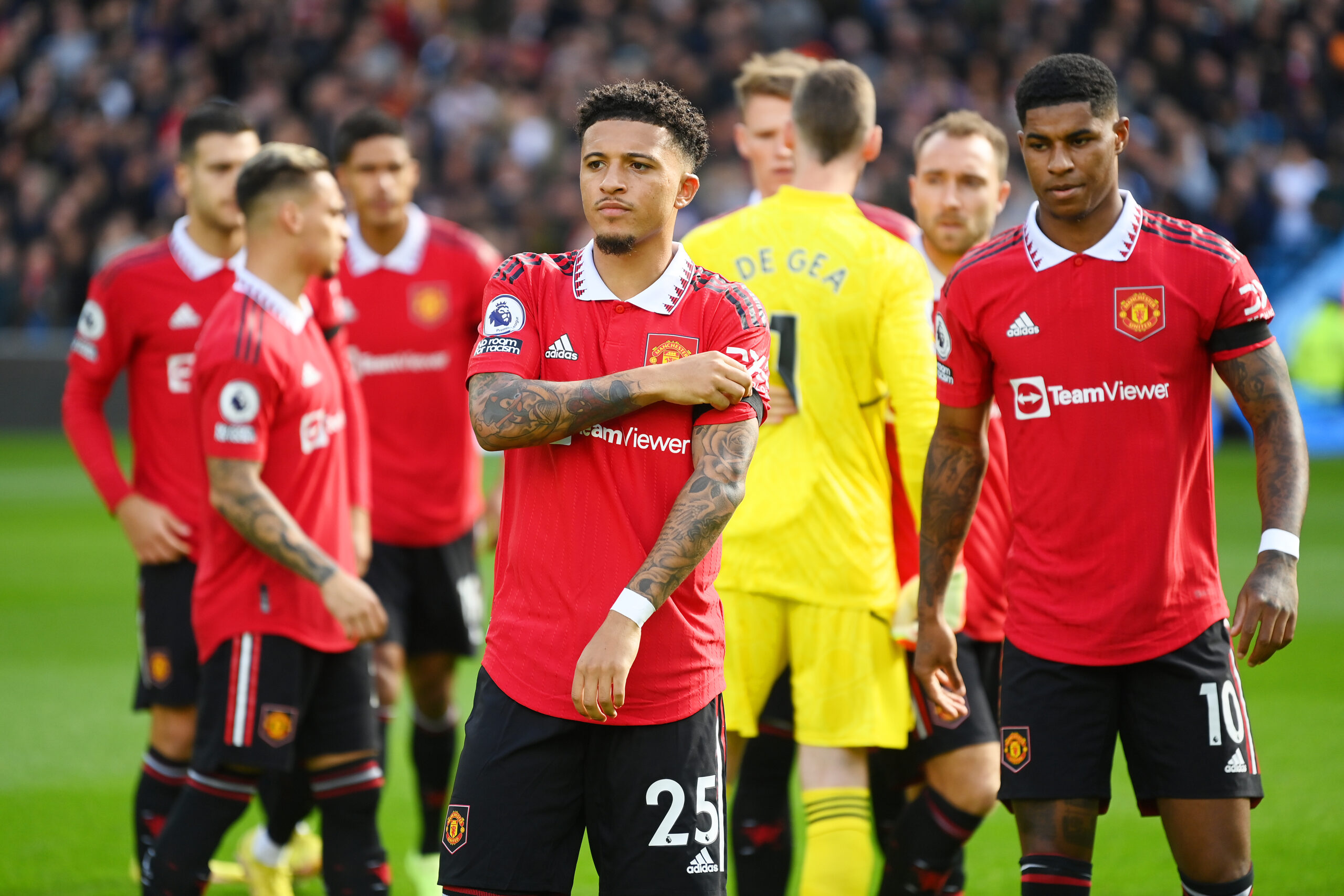 Manchester United will be eyeing back-to-back wins in the Premier League when they face Chelsea at Stamford Bridge on Saturday evening.

The Red Devils played out a frustrating goalless draw against Newcastle United last weekend, but there was a terrific response with a 2-0 win over Tottenham Hotspur in midweek.

It was a truly dominant performance from the side. Spurs barely threatened United’s goal and the margin of victory could have been bigger if there was better finishing in the box.

United will now be aiming to pick up another victory against Chelsea. They have not beaten the Blues in the previous five meetings which has included four successive Premier League draws.

However, the club should fancy their chances. A win would take them ahead of the Blues into the fourth spot. Ahead of the game, here are two players who must step up in our opinion.

Rashford has been getting into terrific scoring positions over the past three games, but has been letdown by his finishing. Against Omonia, he failed to find the back of the net after attempting 10 shots.

Francis Uzoho did have a remarkable game for the Cypriot outfit but Rashford had some clear-cut chances too. Meanwhile, the United graduate also missed a free header on goal versus the Magpies.

Against Spurs, he also had two big chances to find the back of the net. Hugo Lloris was on guard to deny him, but Rashford should have scored if he showed more finesse with his shots rather than just power.

Rashford must step up against Chelsea. His place in the starting XI is not under threat, but he is running out of time to prove to England boss Gareth Southgate that he is worthy of a World Cup spot.

Sancho started the campaign in a bright fashion. Before the international break, he was in good scoring form with vital goals against Liverpool as well as Leicester City in the league.

However, he has not offered much after the interval. He has managed two assists this month, but one of those was for Fred’s goal against Tottenham which came via a huge deflection.

Much more is expected from a player that cost £76.5 million from Borussia Dortmund. Antony has set a fine example after his big-money move from Ajax. Sancho needs to find the same consistency.

Sancho’s limited pace on the counter-attack has been a drawback for him, but he is still strong with his dribbling and must find a way to influence games. He has had several quiet halves this season.