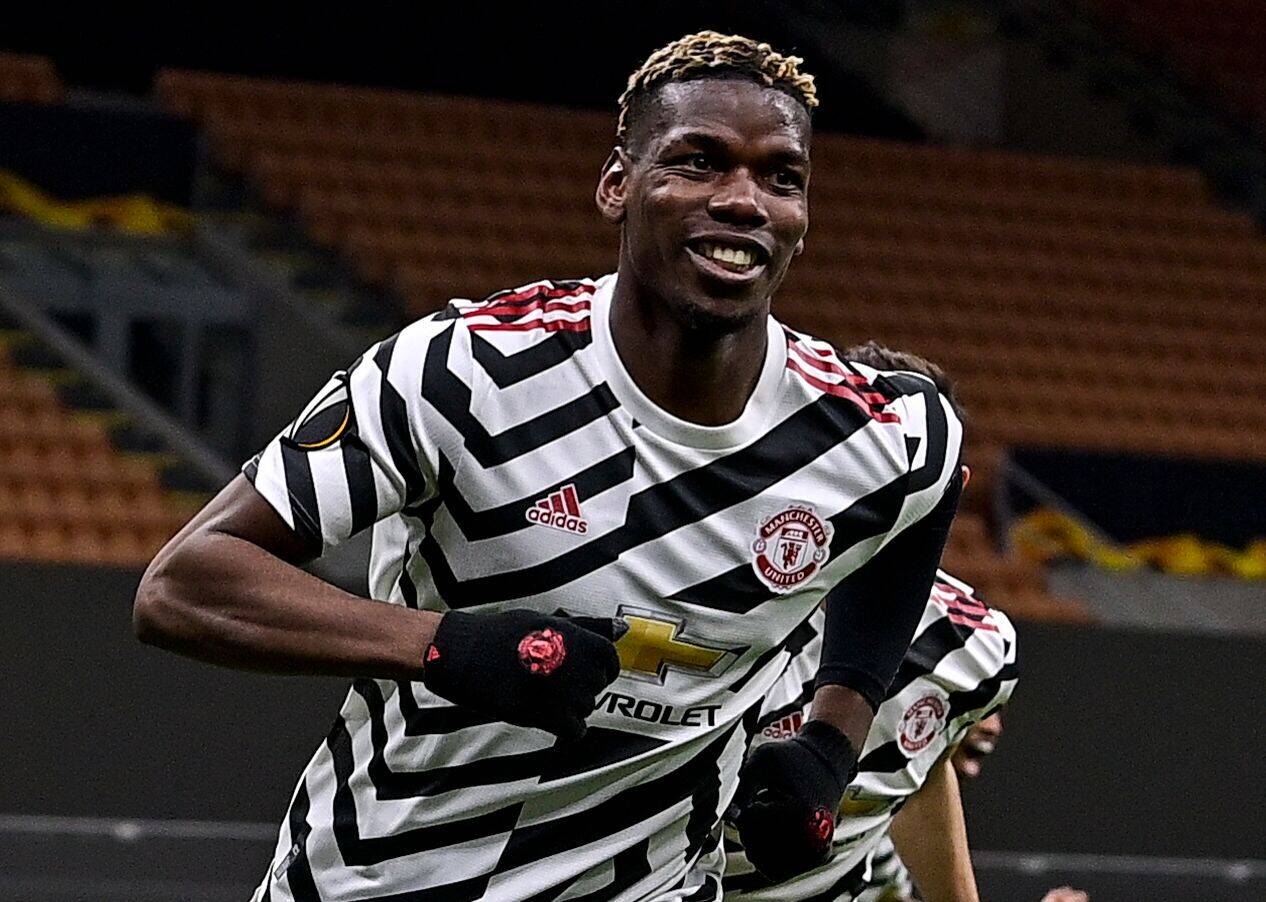 Manchester United grabbed a narrow 1-0 win at the San Siro to dump AC Milan out of the Europa League on Thursday night.

The Red Devils had a mountain to climb in Lombardy after drawing the first leg at Old Trafford 1-1.

However, Paul Pogba highlighted his return to action with a match-winning performance to nudge his side into the Europa League quarter-finals.

The Frenchman last featured for United against Everton on February 2 and has since been on the sidelines with a hamstring injury.

Ole Gunnar Solskjaer did not want to take any risks with his standout performer and decided against fielding him from the start.

The Norwegian’s decision to bring on the 28-year-old at the interval at the expense of Marcus Rashford turned out to be a game-changer.

Entertainment was relatively sparse in the first half, with the Premier League visitors faltering in front of Gianluigi Donnarumma’s goal.

United failed to create a single clear-cut chance in the first 45 minutes, which forced Pogba’s introduction in the second half.

It took him only three minutes on the pitch to showcase his class and get United over the line.

The World Cup winner benefited from complete disarray inside Milan’s 18-yard box, picking up a rebound and chipping the ball past both Franck Kessie and Donnarumma.

From the moment Pogba put United ahead, the Rossoneri failed to fight their way back into the match, with the Red Devils dictating the pace through Bruno Fernandes and Pogba.

The Frenchman’s display at the San Siro is the definition of a super sub.

He also came close to doubling United’s lead in the final moments of the encounter, but his towering header ended on the top netting.

Pogba was the catalyst to decide a keenly-fought two-legged tie between former European champions, which earned him a fair share of praise on social media.

Telegraph journalist James Ducker was quick to hail the midfielder’s performance on Twitter.

Joining Ducker in flattering Pogba were numerous United fans, thrilled to see their hero return to action with a bang.

Luke Shaw also heaped praise on his teammate in the post-match interview.

United will find out their Europa League quarter-final opponents on Friday afternoon, before facing Leicester City in the quarter-finals of the FA Cup on Sunday.

Manchester United’s Pre-Match Rituals Over the Years
Report: Bailly unhappy with Solskjaer and looks to turn down new contract