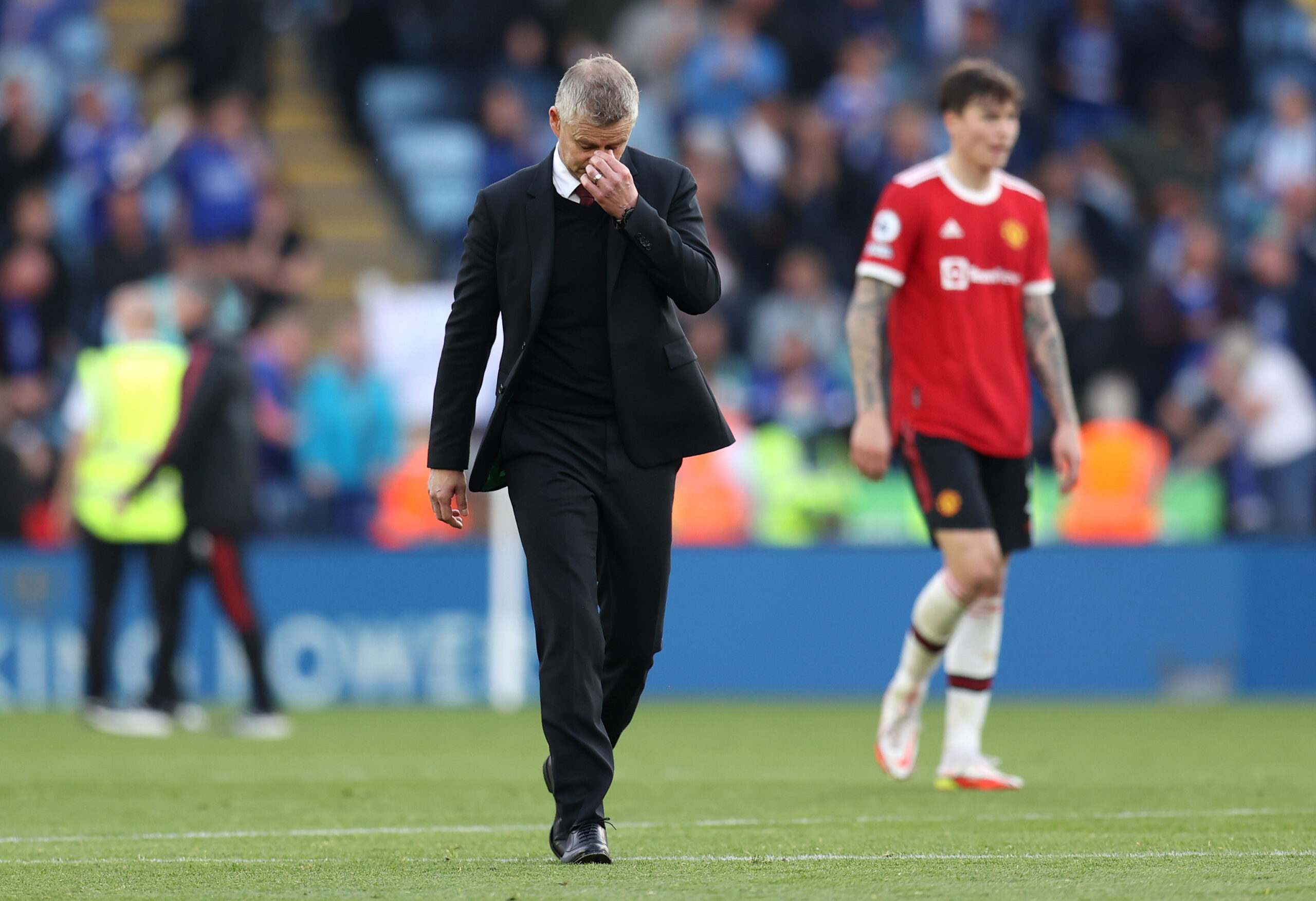 A horrific loss at the hands of their arch-rivals only added insult to injury, deepening a severe crisis at the Theatre of Dreams as United head into proceedings winless in four Premier League matches on the trot.

United’s thoroughly disappointing form on the back of September’s international window has seen them fall a whopping eight points behind league leaders Chelsea.

With speculation about Antonio Conte’s imminent takeover continuing to make the headlines around Europe, Solskjaer knows another underwhelming result could accelerate his departure.

The Red Devils will be looking to take all three points and Tottenham’s place in the Premier League table when the two sides lock horns in this heavyweight showdown on Saturday.

Although this could look like a massive task on paper, it is worth noting that United have inflicted more Premier League defeats on Tottenham (36) than any other side in the competition’s history.

The Red Devils have claimed two victories in their last three top-flight visits to the Tottenham Hotspur Stadium (D1), having gone winless in their six Premier League away H2Hs beforehand (D3, L3).

There is also another positive from Solskjaer’s perspective, as the Norwegian has racked up three victories in his five Premier League matches against Spurs as a manager (D1, L1).

However, Solskjaer’s solitary defeat in that five-game run was another humiliation, as United succumbed to a dreadful 6-1 home defeat to Tottenham in October 2020.

Nuno Espirito Santo has suffered four losses in his first nine Premier League fixtures in charge of Tottenham, winning the other five as he hopes to avoid equalling Christian Gross’ infamous record here.

Gross, who lost five of his first ten top-flight games at the helm of Spurs in 1997/98, remains the only Tottenham manager to lose 50% of his inaugural ten league matches.

Following a pair of single-goal triumphs over Aston Villa and Newcastle United, the Londoners fell to a 1-0 away loss to West Ham United.

The reverse in the London derby followed up by another tight victory over Burnley in midweek Carabao Cup action further underlines Tottenham’s inconsistency this term.

Spurs have drawn just one of their 11 domestic matches under Nuno (W6, L4), courtesy of a 2-2 stalemate with the Portuguese’s former employers Wolverhampton Wanderers in the Carabao Cup second round.

Since David de Gea’s late heroics handed United a 2-1 away win at West Ham in late September, the Red Devils have won none of their subsequent four Premier League matches (D1, L3).

In addition to scoring under 1.5 goals in three of those four games, Solskjaer’s men have conceded at least four times in the last two in a row.

Only twice in their illustrious history have United conceded more Premier League goals in one month, letting in 11 on each occasion, most recently in December 2018.

United’s record-breaking 29-game unbeaten league streak away from home ended last time out as Leicester City came from behind to outscore the Red Devils 4-2 at the King Power Stadium.

Following heartbreaking defeats to Leicester and Liverpool, United could lose three Premier League fixtures on the trot for the first time since December 2015 under Louis van Gaal.