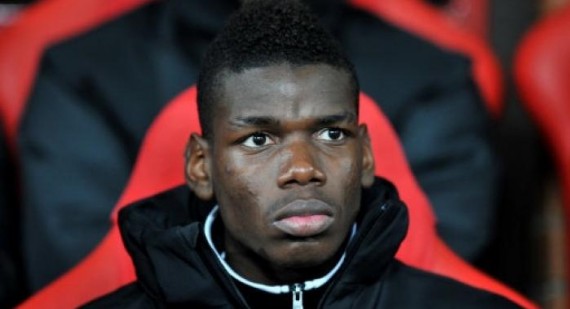 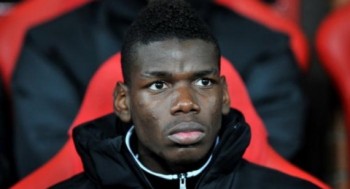 Manchester United manager Jose Mourinho has confirmed the Red Devils will complete their fourth signing before the end of next week. This has hinted that Juventus star Paul Pogba could be edging closer towards completing a switch to England.

The 23-year-old left Old Trafford as a free agent four years ago and is currently one of the best midfielders in Europe. His form for both club and country has seen him attract interest from Jose Mourinho’s side.

Earlier, the former Real Madrid and Chelsea manager admitted that he is not willing to talk about players of other teams, when asked about Pogba rumours. The France international is a target for United and is linked with a world-record move to rejoin his former club.

The 2016-17 Premier League season will kick start next weekend and United will take on AFC Bournemouth in the first match of the new campaign. Mourinho remains hopeful that his side can complete their fourth signing of the summer transfer window before August 14.

“I don’t like to speak about other players. Other managers like to do that. What matters to me is only what happens in my house, not the house of my neighbour. Pogba is a Juventus player until officially he isn’t. It stays like this,” Mourinho said in his pre-match press conference, as quoted by ESPN FC.

“Honestly, the market closes on Aug. 31, but I think my club is trying to do everything to close our market before Aug. 14. So hopefully be next week we will have our squad closed.”