Three reasons why Manchester United will beat Wolves on Sunday 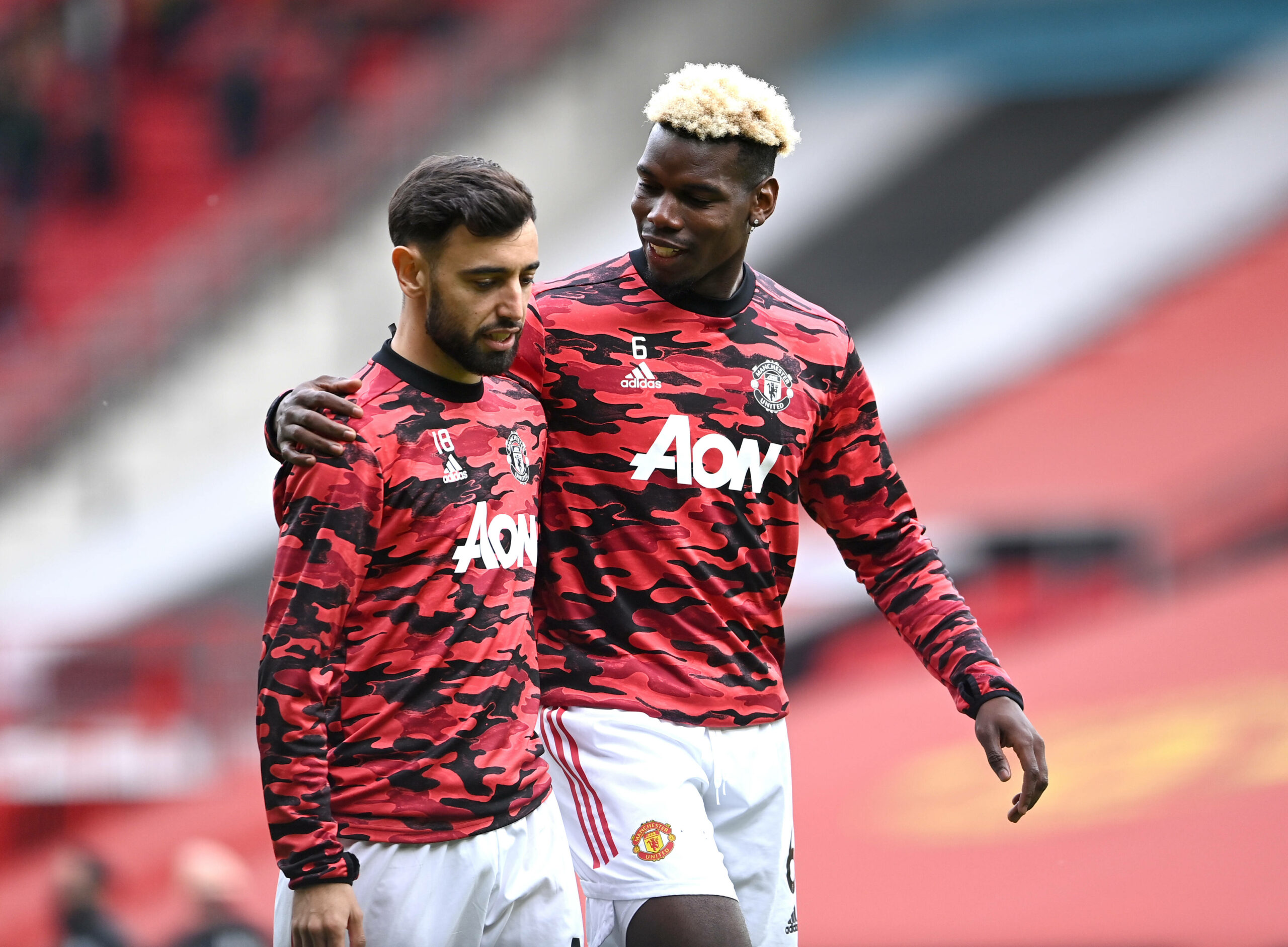 Backed by Cristiano Ronaldo’s sensational return to Old Trafford, Ole Gunnar Solskjaer’s side will be looking to achieve an unprecedented feat in English top-tier football this weekend.

After going unbeaten in their last 27 away top-flight matches, the Red Devils could become the first Premier League side to make it 28, with Arsenal’s ‘Invincibles’ the only team on a par with United at the moment.

Standing in their way will be underperforming Wolves, whose new manager Bruno Lage still awaits his side’s first league goal of the season.

Warm favourites ahead of the kick-off, United can ill-afford another slip following last weekend’s stalemate away to Southampton if they are to mount a serious title challenge this term.

But Solskjaer has three massive reasons to believe his side will snatch away the three points on Sunday afternoon.

Maguire and Varane can bully Jimenez

After sitting out United’s 1-1 draw at Southampton last weekend, Raphael Varane could make his debut for the new club at Molineux.

The highly-rated centre-back arrived from Real Madrid in a blockbuster deal earlier in August to bolster Solskjaer’s defensive options.

With all due respect to Victor Lindelof, the Frenchman should slot in alongside Harry Maguire with ease.

Lindelof’s form trajectory has been on an upwards curve since the turn of 2021.

But several sloppy interventions at St Mary’s last time out could accelerate Varane’s integration into the starting line-up.

The 28-year-old was an integral part of Madrid’s trophy-laden generation over the past decade and should be a massive coup for United.

Varane’s first stern test in the Premier League could come in the shape of Raul Jimenez, who returned to action this season following a traumatic head injury.

Considering the Mexican and his teammates have yet to score in the top-flight this term, the new United star should be confident of painting his debut with flying colours.

The sole presence of Maguire and Varane at the back should be enough to fill their attacking comrades with confidence moving forward.

Bruno and Pogba are unplayable

The formidable midfield partnership between Bruno Fernandes and Paul Pogba has highlighted United’s strong start to the season.

While the Portuguese ace struck a memorable hat-trick against Leeds United on the opening weekend, the French playmaker chipped in with a poker of assists.

Pogba went on to provide Mason Greenwood with another delightful lay-off during United’s draw at Southampton, taking his assists tally to five already.

The Premier League joint-best record of 20 assists per single season achieved by Thierry Henry and Kevin De Bruyne is now well within the 28-year-old’s grasp.

It is not the numbers that make Bruno and Pogba look as intimidating as much as the way they dance around the pitch.

The pair has developed a unique on-field connection, turning Solskjaer’s side into a force to be reckoned with.

United had often encountered problems creating opportunities against defensive-minded opposition in the past few seasons.

However, things have changed drastically since Bruno and Pogba discovered their partnership, with the Red Devils now generating plenty of chances week in, week out.

Apart from his staggering numbers in the red jersey, Bruno has truly been the catalyst to reinvigorate this Red Devils side since his arrival from Sporting Lisbon.

But he lacked an equally gifted partner to maximise his potential during his early career at Old Trafford, something Pogba has been able to provide of late.

They are now Solskjaer’s most trusted allies and United’s driving force, with their on-field contribution very much off the charts in the Premier League.

Mason Greenwood too fast for his markers

Mason Greenwood’s new Premier League campaign has got off to a flying start, with the youngster hitting the net in both top-flight fixtures this term.

His strike against Leeds was particularly impressive, considering his blistering run behind the Whites’ backline before smashing the ball into the bottom left corner.

The 19-year-old’s devastating pace has been making the headlines ever since his senior debut for United.

A very few Premier League defenders can keep up with Greenwood’s lightning-quick darts between the lines.

Unfortunately for Wolves, Conor Coady and Romain Saiss are not one of them.

As long as Pogba and Bruno can find the right passes, Greenwood should be able to maintain his eye-catching start to the season in the West Midlands.

Even though Wolves have often been formidable opposition for United over the past decade, this should be the visitors’ victory every day of the week.

It won’t be plain sailing by any stretch of the imagination, but the Red Devils should take all three points away from Molineux on Sunday.

A brace of a single-goal margin wins in 2020/21 will inject further confidence in the travelling camp as they have a record to break here.