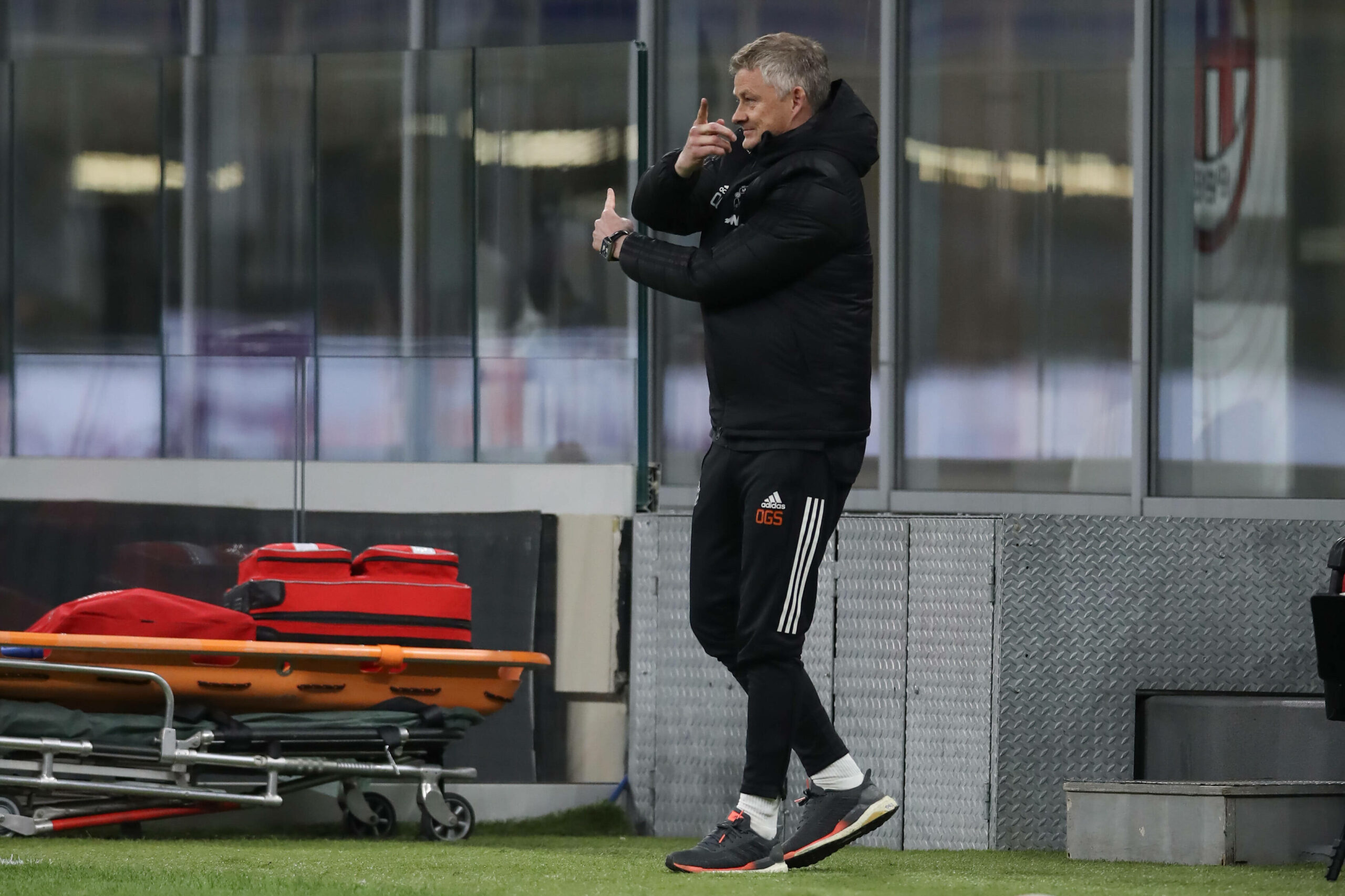 Manchester United are looking to exploit the transfer market and may pursue some bargain deals this summer, per the Daily Express.

Despite their financial stability, the Red Devils have suffered the consequences of the coronavirus crisis and will have to be shrewd in the upcoming transfer window.

Ole Gunnar Solskjaer is adamant his side can make the necessary recruitments to close the gap on Manchester City despite operating on a tight budget.

It is now a known fact that a large portion of United’s resources will be used to capture a top-level striker.

The rest of the budget enhanced by the sales of fringe players should cover the signings of a new right-winger and a high-profile defensive partner for Harry Maguire.

But United may also want to explore some low-cost opportunities provided by players ready to quit their clubs as free agents.

Alaba has already made up his mind on calling time on his illustrious career at Bayern Munich.

The Austria international has categorically rejected all of Munich’s previous attempts to tie him down to a new long-term contract.

Given his handsome reputation, it comes as no surprise that the 28-year-old has generated plenty of interest across Europe.

The Red Devils were one of the first sides to inquire about Alaba’s services, but they have since tumbled down the chasing pack.

Real Madrid and Barcelona are currently the front-runners in the race for the versatile defender, who could be a perfect addition alongside Maguire.

A proven, left-footed defender with a winning pedigree, Alaba is the perfect candidate to partner the Englishman at Old Trafford.

Although Depay and United would like to forget they crossed paths in the past, the Dutchman has been one of Europe’s most prolific forwards over the past few years.

Following a dreadful two-year stint at the Theatre of Dreams, the 27-year-old has earned a fair share of praise for his blistering showings at Lyon.

During his four-year spell in Ligue 1, Louis van Gaal’s signing has reignited his career, racking up 69 goals and 52 assists for the Groupama outfit.

His impressive displays in France have not gone unnoticed, with Barcelona keeping close tabs on Depay’s contract situation.

Unlike Jadon Sancho and Ousmane Dembele, who will command hefty price tags this summer, the Netherlands international won’t cost a dime.

Even though such a prospect looks far-fetched at this point, United would benefit from a potential reunion.

The idea of having one of the greatest players to grace football in a red shirt must tickle the imagination of every United supporter.

Let’s forget about the footballing aspect of Messi’s signing for a moment.

The Argentine’s arrival at Old Trafford would not only be one of the most sensational pieces of business in the Premier League history but further confirmation of United’s household stature in world football.

Even though it sounds inconceivable, Messi leaving Barcelona after 21 years is not beyond the realm of possibility.