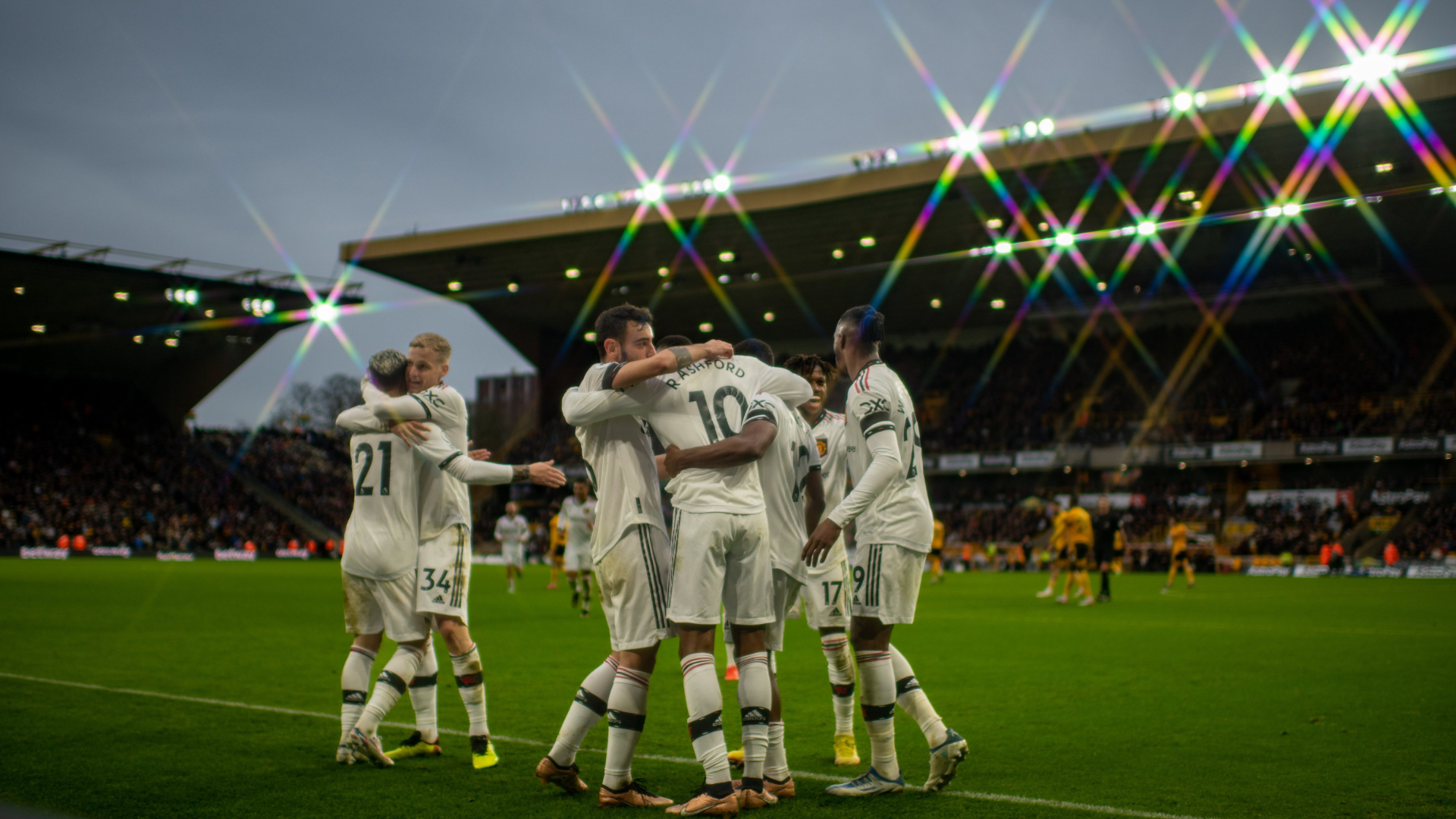 Manchester United are in a good place since the return of club football following the World Cup.

Having won all their matches since the restart, United entered the top four for the first time this season on Saturday.

A second-half goal from substitute Marcus Rashford handed the Red Devils a 1-0 victory over Wolverhampton Wanderers in a crucial away game.

As the focus now shifts to Bournemouth on January 3, Erik ten Hag and his men will look to overcome any shortcomings and key points from the game at Molineux.

Let’s look at three points of focus for Ten Hag and United from the trip to the Midlands.

Despite winning the game 1-0, Ten Hag was not happy with the performance of his players. United missed a plethora of chances and produced a lacklustre performance in the first half.

There was a lack of determination and decision-making in attack. This was on display multiple times when the final pass in the final third was either too late or did not arrive at all.

The Red Devils delayed the final action in crossing and shooting opportunities, resulting in blocks or possession loss. Ten Hag expressed his disappointment during his post-match press conference (via manutd.com).

“It’s what you could expect [a difficult game] – new manager, his first home game,” he said. “They have good players and a good team, so we had to be [on the] front foot, but we were not in the first half – I wasn’t happy with the performance.

“I think the second half was better. We should have scored before half-time, but [we also have to] be ready, be bright, and be decisive.”

This will need to be addressed as the season progresses. The need to be more clinical will be crucial for United if they are to be in contention for the title.

#2. Harry Maguire’s status at the club

Despite the unavailability of Lisandro Martinez and Victor Lindelof, club captain Harry Maguire was left out of the starting XI.

Ten Hag opted to go with full-back Luke Shaw in the left centre-back position. Shaw has played in two consecutive games in the same position and added potency in defence.

However, it is cause for concern for Maguire. He has fallen down the pecking order and only appeared as a substitute in the victory at Wolves.

Despite being shaky in the first half, Ten Hag has started to favour Shaw as a centre-back and praised his contribution to the team.

“I think the back four, with the keeper, did a good job,” Ten Hag said. “But it’s always about teamwork. In the first half, the pressing was not that good. In the second, I thought we were far better.

“That is one of the reasons [why Shaw played there]. You get better angles in possession, but in this game, it was also important – they have speed on the right wing, and Luke Shaw can defend that.”

At the end of the game, United legend Rio Ferdinand urged Maguire to look for a change after being snubbed again. It has now become a key focus area for Ten Hag, who may look to ship out the English international next summer.

Marcus Rashford created controversy for himself when he was benched by Ten Hag for disciplinary reasons. However, he gained redemption by scoring the only goal of the game after the break.

He subsequently revealed that he was late for a team meeting after oversleeping and was punished by Ten Hag. It demonstrates shows how strict the Dutchman is regarding discipline.

It also showcased the ‘team comes first’ mentality that he has instilled and the fact that no player, irrespective of how great they have been, should get any privileges.

Rashford admitted that he was at fault and delivered an exceptional performance off the bench to show how important he is to the team.

The English star is enjoying one of the best phases of his career. With breathtaking performances, the 25-year-old is at the top of his game.

Belief is an integral part of Rashford’s game, and Ten Hag has been backing his star man as much as possible.

The manager’s comments about Rashford show how important he is at United and how highly Ten Hag regards him.

“I was convinced when he knew what he did that this would be the reaction,” he said. “He is in a good mood and spirit, so he was ready to give the answer.

“It is the right answer, so I am happy with it. He had the right attitude when he came in – that is how it has to be.”

Keeping Rashford healthy and in a good state of mind is a task Erik ten Hag has taken seriously at United.

As he strives to develop Rashford’s game further, the camaraderie between the manager and his star forward will come to the fore even more.