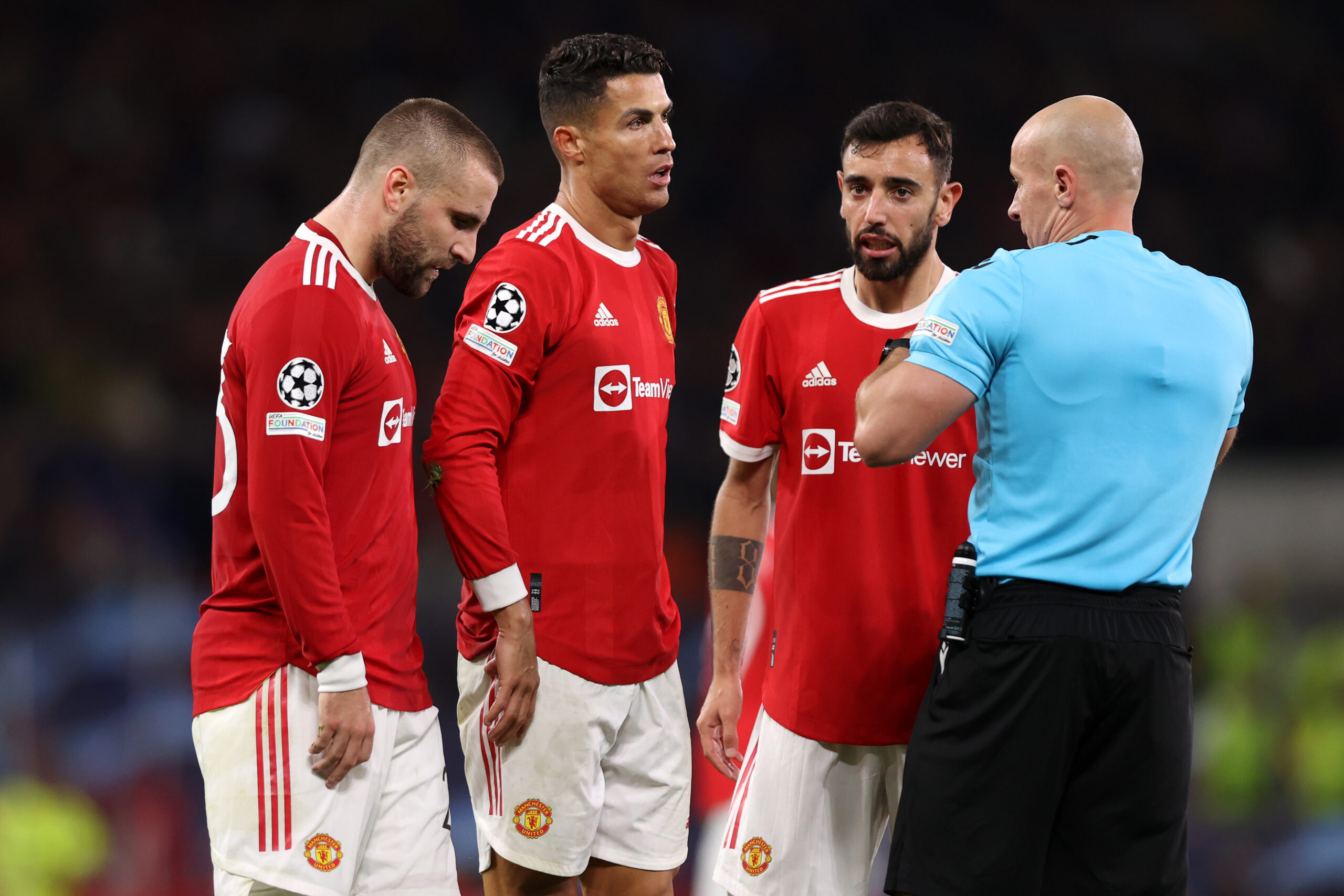 Cristiano Ronaldo, Bruno Fernandes and Luke Shaw have been nominated for the EA Sports FIFA 2022 Team of the Year.

Voting opens today, with 80 of the world’s top players battling to be included in the final line-up.

TOTY was first introduced in FIFA 12, with Iker Casillas, Wayne Rooney, Andres Iniesta and Lionel Messi amongst the players chosen.

Messi is a strong contender this time around, having played an integral role in Argentina’s Copa America success last summer.

The FIFA 22 TOTY will be decided by a fan vote, and it would be a major surprise to see any of Manchester United’s nominated trio make it into the team.

Ronaldo is perhaps best placed to be chosen, although there is plenty of competition amongst the forward ranks.

Fernandes and Shaw are unlikely to be in contention given the drop-off in form they have suffered in recent times.

The Premier League could be well represented in the TOTY, with seven stars from the English top-flight likely to be in the team.

Erling Braut Haaland will be a popular pick, although he may be edged out of the team by Bayern Munich’s Robert Lewandowski.

The voting channel for fans opens on January 10 (4.00 pm), and you can cast your vote here. Voting closes next Monday.