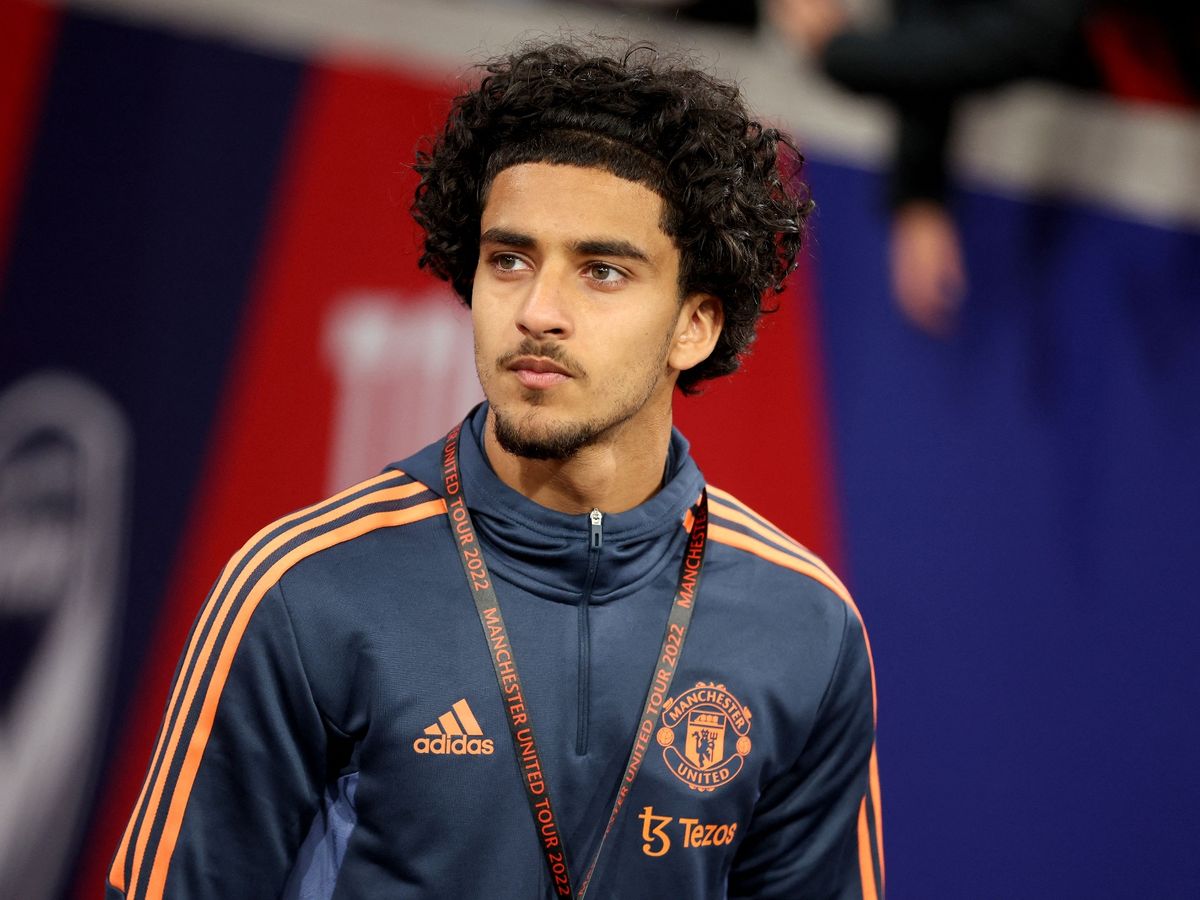 Manchester United are well-known for handing opportunities to the youth and this impressive culture has been followed since Sir Alex Ferguson took over the reins at Old Trafford.

The red side of Manchester has seen elite talents growing through them with players like David Beckham, Paul Scholes, the Neville brothers, Sir Bobby Charlton and several other unmatched talents.

Nick Cox spearheads the Red Devils’ academy and United have been active in recruiting young players during his tenure. United experimented with several reserve players in pre-season such as Hannibal Mejbri, Alejandro Garnacho, Charlie Savage and Zidane Iqbal, and all have impressed Erik ten Hag.

The new manager has a reputation for introducing young players as he did at Ajax. However, with a host of players waiting for their turn to play at Old Trafford, there are a few stars that could get a chance to break into the Dutch manager’s senior squad next season.

With the club going through a rough phase, it would be smart to maintain the age-old tradition of building for a better future. After all, all other top clubs would be doing the same, but United need to have an edge over them.

Let’s take a look at these three United reserve players who could make an impression in the future.

It has been no secret that the Red Devils are facing a striker crisis due to the unavailability of several key players.

Uruguayan striker Edinson Cavani left the squad for free and Cristiano Ronaldo’s future still hangs by a thread. Anthony Martial’s fitness issues and lack of form have also been a major issue.

With such a scarcity of players up front, the Dutch manager has played Marcus Rashford as a lone striker along with Christian Eriksen as a false nine. However, is just a temporary solution and the manager needs to peek into the academy.

Manchester City will be kicking themselves for losing another top talent after allowing Jadon Sancho to move to Borussia Dortmund. McNeil has been a lethal goalscorer, netting over 600 goals for City’s youth teams.

His style of play and high pressing are major assets. In his debut season with the Red Devils, he scored 24 goals in 21 appearances for the U18 Premier League side. He continued his impressive form by netting 17 goals last season and also provided seven assists.

McNeil is known to play a deeper role at times and would favour playing both as a false nine or as a centre-forward.

The 18-year-old was left out of the pre-season squad but there are hopes that he could strike gold next season.

If he continues to progress, it will be easier for Ten Hag to incorporate him into the senior squad.

Zidane Iqbal is one of the two players on this list to feature for the senior side. While many people expect him to be a part of Ten Hag’s squad, he needs to gain more experience this season before establishing himself with the senior side.

The 19-year-old first played for United in December 2021 against BSC Young Boys. He became the first British South Asian player to play for the club. The midfielder also made his senior international debut for Iraq in a World Cup qualifier against Iran.

The attacking midfielder, who looked up to Mesut Özil as his inspiration, is very creative and has a great eye for goal for United’s U23 team. He has played as a central midfielder but lovves to move in advanced positions and supply wide passes to the wingers.

Iqbal was a part of United’s preseason squad this summer and he caught the eye of the manager and the fans. His silky smooth movements and raw attacking skills combined with sheer pace make him a lethal player at a such young age.

He possesses maturity far beyond his years and could be an important player for United for years to come. Ten Hag currently uses Christian Eriksen and Bruno Fernandes in attacking midfield positions. It will be difficult for him to break into the starting XI and play regular games this season.

However, with a year of experience or a loan move, he could get a chance to find a spot on the team next season. If he continues to show strong progress, it will be only a matter of time until we see Iqbal becoming the next future star at Old Trafford.

Another quality midfielder who has made his debut for Manchester United against BSC Young Boys along with Iqbal. Charlie Savage is the son of former footballer Robbie Savage and has been making his name in the United academy thanks to his inspiring progress through the ranks.

The starlet had admitted the fact has he has been studying the clips of former United midfielders, Paul Scholes and Michael Carrick. Their passing skills and movements with the ball have helped him improve his game.

The 19-year-old Wales International was given his chance to impress the manager in the preseason games. The fans were ecstatic to see the youngster perform admirably well and he showed the character to play at several positions in midfield.

The academy star can play as a defensive midfielder or a central midfielder and has shown impressive work rate through his pre-season performances. The Red Devils had offers from a few Championship clubs to have Savage on loan but Ten Hag is yet to decide on the midfielder’s future.

United have been on the lookout for a new defensive midfielder but they already have a hidden gem in their hands.

Although he is still too young to play every weekend, Savage has the potential to cope with the Premier League’s intense pressure in the future.