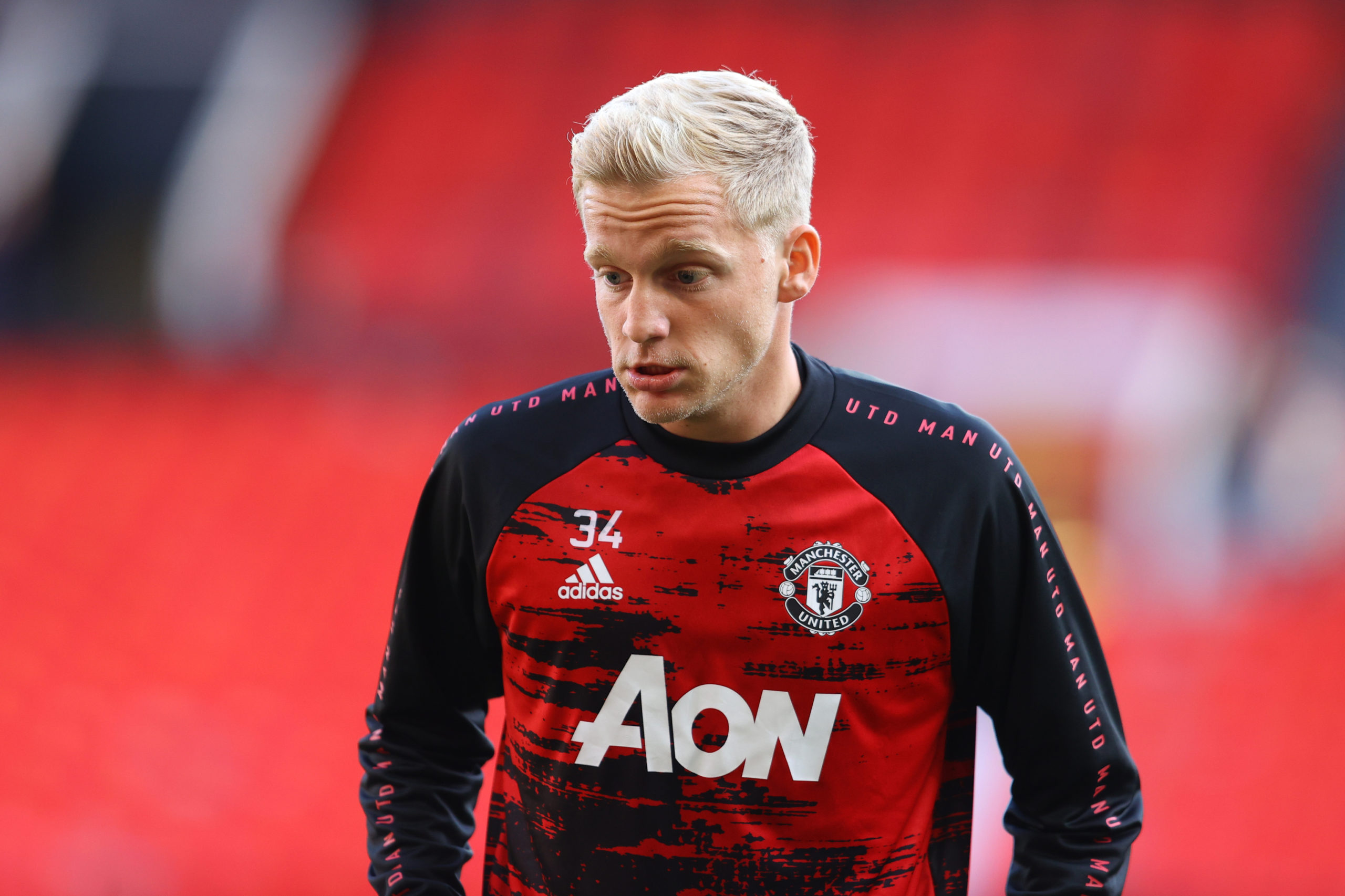 Manchester United are scheduled to host West Ham United in the FA Cup fifth round on Tuesday night and, ahead of the game, we look at three players who have a point to prove.

Ole Gunnar Solskjaer is likely to ring the changes tomorrow, particularly with the hectic schedule later in the month where they have five games in the Premier League and Europa League combined in just 18 days.

Three Man United players to watch out for on Tuesday:

David de Gea had a poor showing between the sticks against Everton last weekend where the Red Devils played out a disappointing 3-3 Premier League draw.

The Spaniard was at fault for the Toffees’ first goal after he fumbled Dominic Calvert-Lewin’s weak cross, allowing Abdoulaye Doucoure to convert into an empty net.

Right at the end, he shied away from commanding his position from a free-kick and that saw Calvert-Lewin score a dramatic equaliser for the Toffees.

There are question marks regarding whether De Gea should continue in goal. Henderson has the opportunity to produce a solid error-free display against the Hammers and make a real push for the number one role in the Premier League.

The France international is likely to make his 250th appearance for the Red Devils tomorrow, but there continues to be a divided opinion among the fanbase over his ability.

Martial has struggled for consistency this term and has bagged only four goals and five assists from 18 games.

Edinson Cavani has jumped ahead of him in the pecking order for the centre-forward position, and that has recently seen him play off the left wing or start on the bench.

He could get the chance to lead the line against the Hammers and needs to find the back of the net to boost his starting prospects in the league.

Cavani, Marcus Rashford and Mason Greenwood have been the preferred front three in recent games.

The Netherlands international has had a tough introduction to English football, playing under 1,000 minutes for United since arriving from Ajax during the summer.

The Dutchman’s quality is well known from his time in the Eredivisie, but he has yet to establish himself under Solskjaer.

Having started regularly in the cup competitions, he may feature in midfield tomorrow and could play in the advanced role if Bruno Fernandes is rested.

The 23-year-old has registered just one goal and one assist for the club, but has been unlucky.

Earlier last month, he produced an exquisite back flick to put Juan Mata through on goal against Watford, but the Spaniard hit his effort straight at the goalkeeper.