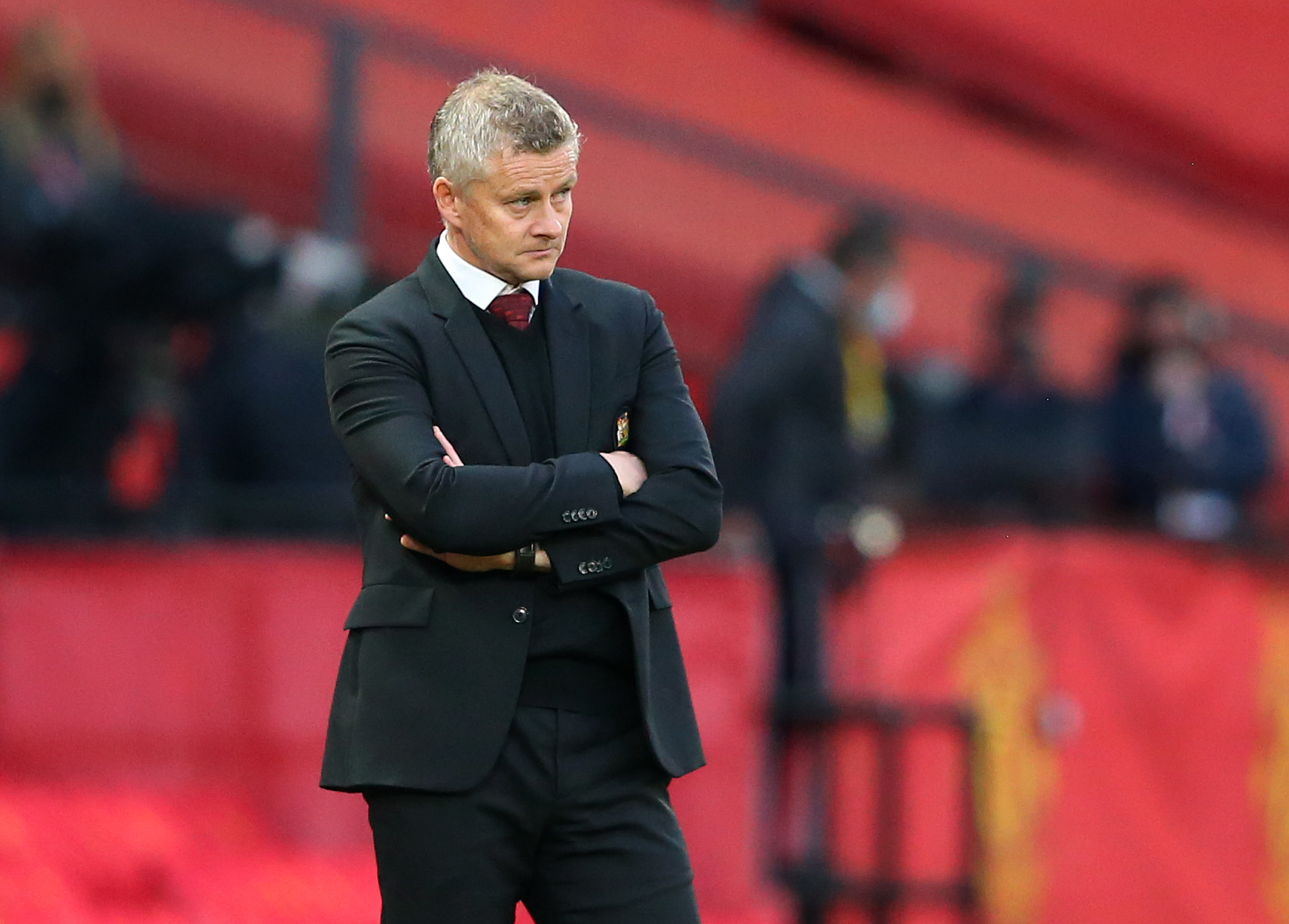 Greenwood sat out of the Newcastle game with an ‘unspecified’ injury.

Cavani trained with the first team but wasn’t spotted in the airport. United’s entourage wasn’t expecting him.

However, there is a slight chance that the former PSG striker will make his own way to Paris as separate vehicles are used in domestic games. But, he wasn’t spotted at the airport.

Maguire scored the equaliser against Newcastle in the 4-1 win but is nowhere to be seen. Axel Tuanzebe, who’s been out for over a year makes the cut.