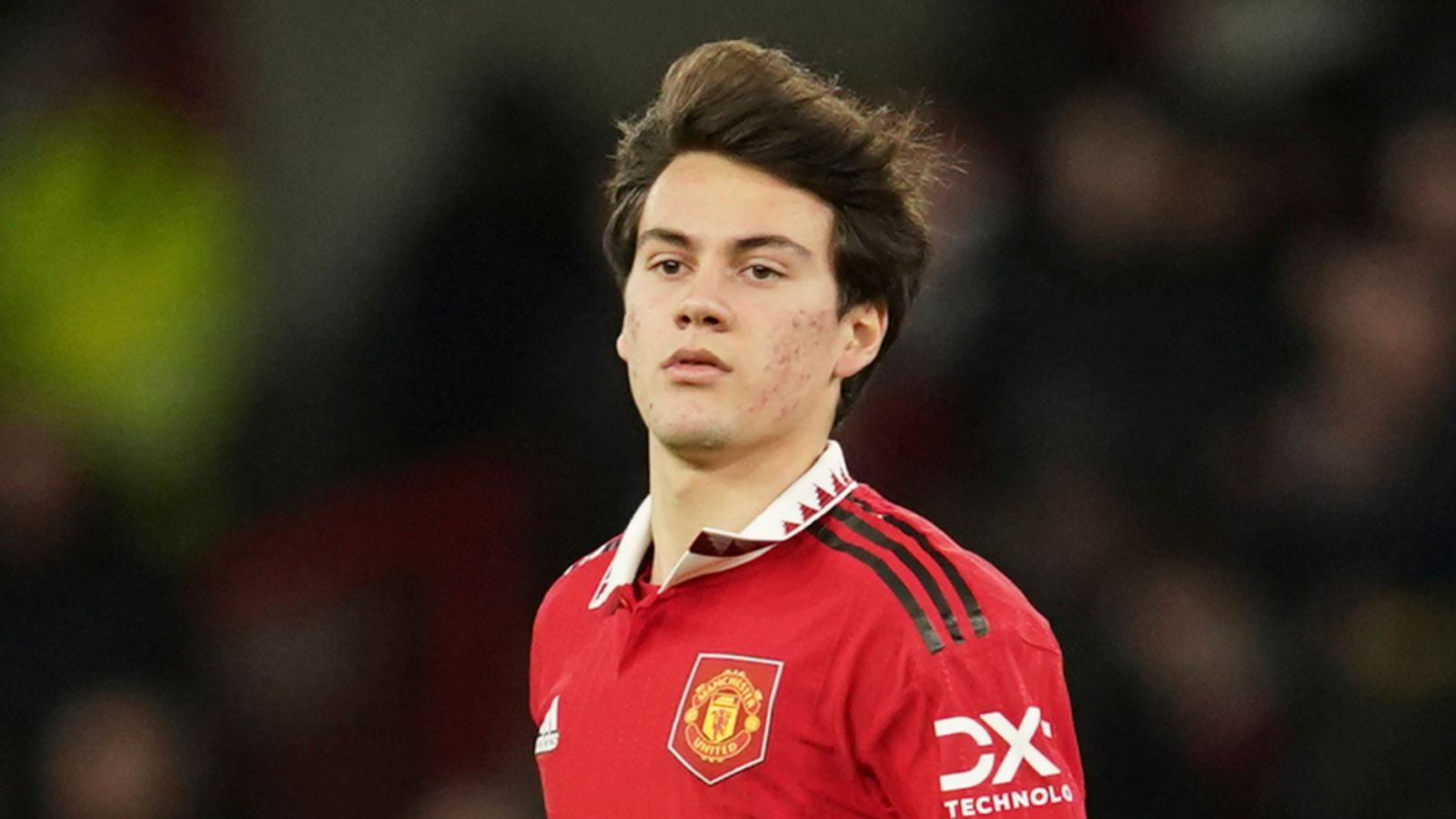 The Uruguayan joined the Red Devils from Penarol in the summer of 2020, but only made his competitive debut for the club this week against Charlton Athletic.

Pellistri was brought off the bench for the final five minutes and made a good impression, providing the assist for Marcus Rashford’s first goal on the night.

Following the game, manager Erik ten Hag said that he has a good future ahead but there is still speculation that he could be leaving the club this month.

Yesterday, we covered a report highlighting Botafogo’s interest and it is now claimed that Bologna and Valencia have also entered the race for the 21-year-old.

Man Utd should not lose Pellistri this month

Judging by the report, the clubs are looking to sign Pellistri on loan with a buy option. In our view, United should not consider losing him in the current transfer window.

Antony is presently the regular choice in the right-wing position, but the club need quality back-up behind him. Anthony Elanga has been far from his best this season.

After a superb cameo, Pellistri should be rewarded with more minutes in the coming months. With a hectic schedule, it is unlikely that Antony will start every game.

The Uruguayan should also benefit from the fact that Jadon Sancho is currently out of contention. The England star is training individually to improve his physique.

Hence, United should keep Pellistri until the summer before assessing his future.

Pellistri, who was praised as ‘spectacular‘ by compatriot Ronald Araujo in September 2022, has a contract until June 2025 with United. The club don’t face any hurry to offload him.