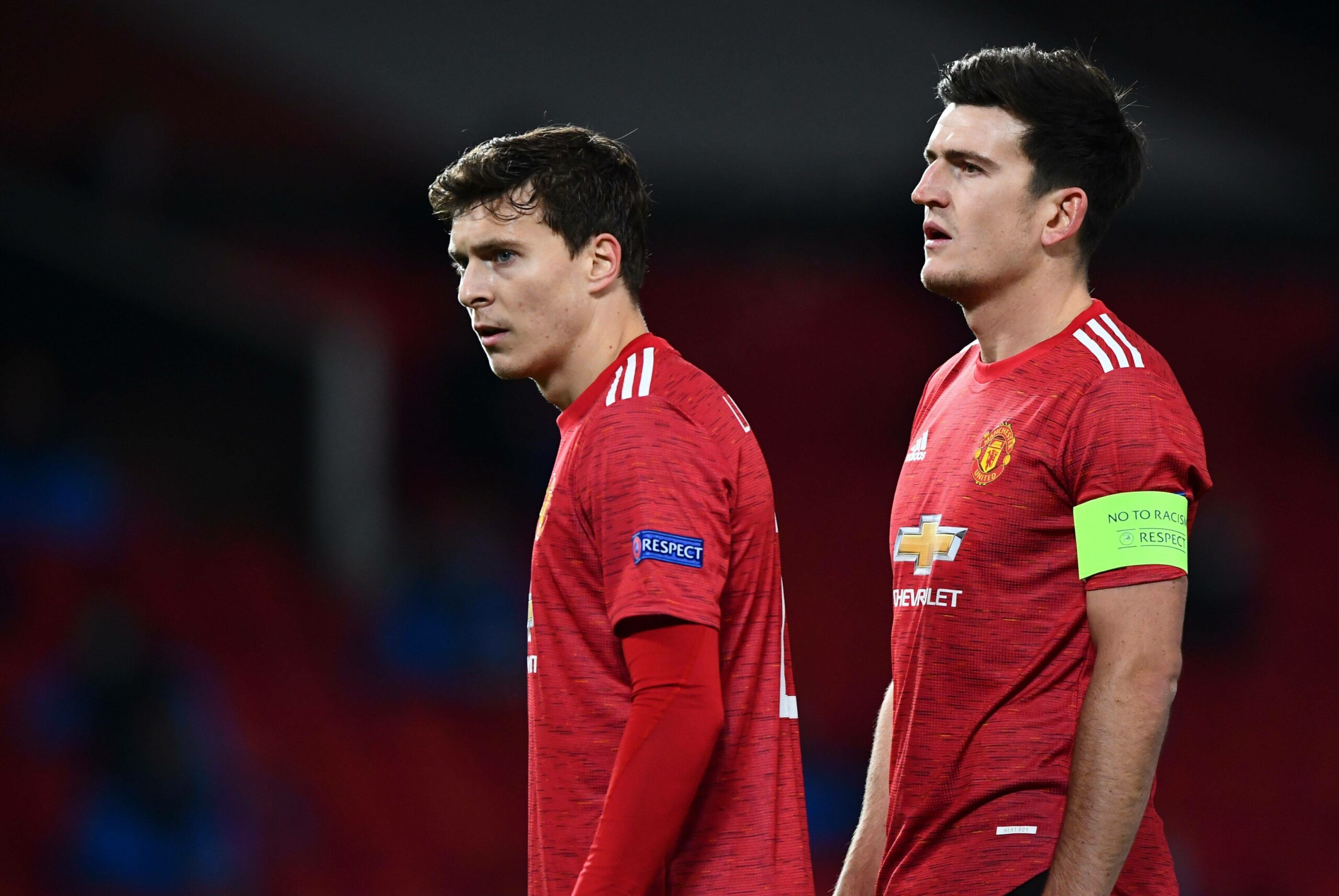 After turning their fortunes around dramatically following an abysmal start to the season, Manchester United finished second in the Premier League.

They did well to reach the Europa League final, but a poor performance prevented Ole Gunnar Solskjaer’s side from winning their first major trophy since 2017.

In recent weeks, the Norwegian boss has emphasised the importance of bolstering the squad.

Their defence is one of the areas that has to be strengthened. Victor Lindelof has put in fine displays but the opposition often outmuscles him too easily.

A new defender is needed who can compliment Harry Maguire at the back – here are three who can help United solidify their backline.

United fans will have fresh memories of the Spanish defender who helped Villarreal to win the Europa League final.

It was a successful audition for the 24-year old who did not allow any United players to find space behind him.

His disciplined performance restricted the Premier League giants to just two shots on target in 120 minutes.

He was also one of the best penalty takers in the shoot-out, firing the ball into the top left corner to give David De Gea no chance.

The Real Madrid star is one of the names featuring regularly in the transfer pages.

His current deal expires in the summer of 2022, and he is yet to sign a new contract.

The La Liga giants may prefer to cash on him rather than see him leave on a free transfer next year.

The 28-year-old centre-back has played a significant role in Real Madrid’s recent success.

He has the experience of playing at the highest level for both club and country.

He could be a dependable partner to Maguire and would bring an elite winning mentality to the Red Devils’ dressing room.

Kounde is the second French defender on our list after Varane.

The Sevilla star has established himself as a household name in La Liga.

The 22-year old is a modern centre-back who likes to win the ball back by moving up the pitch.

He is a quick defender who can cover for Maguire’s lack of speed.

He is still very young and will require some time to settle in a club of great stature like United.

However, there is no denying that he possesses the ability to develop into a world-class centre-back in the future.