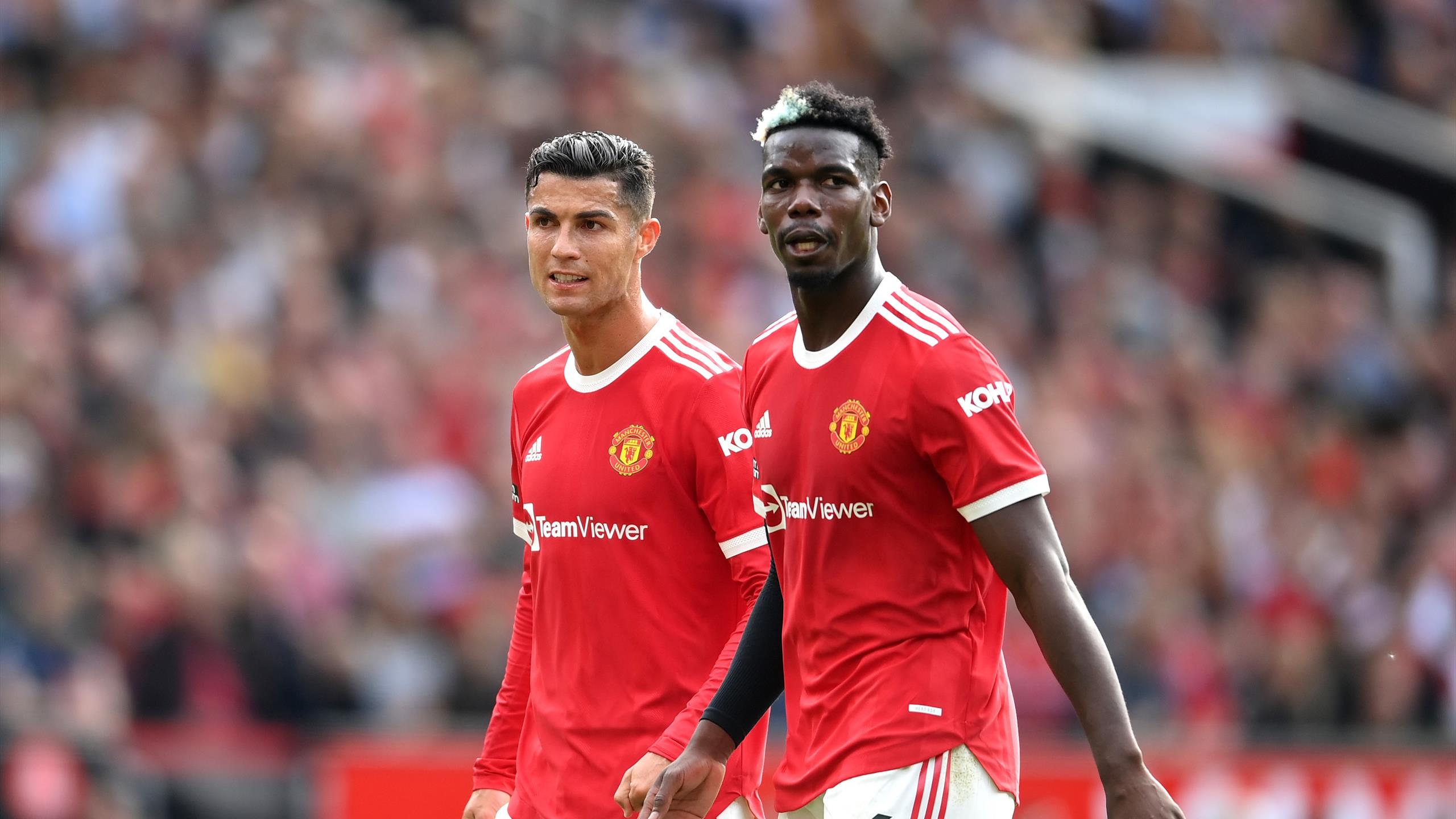 Manchester United suffered another early Champions League exit as they were beaten by Atletico Madrid in the round of 16.

The Red Devils picked up a hard-fought 1-1 draw in the first leg on the road, but failed to make the most of their home advantage last night.

A Renan Lodi goal in the 41st minute was the difference between the sides. With the result, United have now gone five seasons without silverware.

Meanwhile, things are not looking bright in the Premier League either with the healthy advantage for Arsenal in the pursuit of the fourth spot.

The north London club are currently one point ahead of the Red Devils, but they have a significant boost with three matches in hand.

United may need to win their final nine games to keep their Champions League hopes alive. Even then, the Gunners must falter.

Unless this happens, the club could be without Champions League football next term which could hamper their summer business.

There could also be high-profile exits. We look at five players that have possibly played their final Champions League game for United.

Ronaldo made the headlines last weekend with the 49th hat-trick of his club career. The Portuguese single-handedly won the game for United against Spurs, but could not replicate the showing last night.

The failure to qualify for next season’s Champions League could pave the way for Ronaldo’s exit. The 37-year-old has played almost his entire career in the elite club competition, and may not be willing to downgrade.

The speculation over his future subsided after the weekend hat-trick, but there is bound to be questions whether he will stay committed to the club if they fail to make the top four this term.

The Frenchman has under four months remaining on his contract, and the club have not convinced him to stay. He has yet to agree a pre-contract with an overseas club, and may probably wait until the summer.

The midfielder has received a mixed opinion among fans over the years, but continues to be regarded highly by United. Their chances of keeping him will definitely slim without Champions League football.

Pogba has been leaning towards a summer exit with a possible reunion at Juventus. His future stance may only get stronger after another trophyless season and possible failure to make the top four.

Lingard had a promising loan stint at West Ham United during the back end of last season. The England star accumulated nine goals and five assists as the Hammers clinched a Europa League spot.

It was predicted that it could turnaround his United career. Ole Gunnar Solskjaer opted to keep him for the final year of his contract, but the decision has not proved worthwhile, having barely played this term.

United had the chance to loan him out in January as well with Newcastle interested. It was quite surprising last night that Ralf Rangnick chose to bring on Juan Mata over him in the closing minutes.

While there has been much debate over Harry Maguire’s selection in recent times, Bailly’s lack of minutes have not grabbed much attention. The Ivorian has not made a single appearance this year.

Raphael Varane and Victor Lindelof have generally swapped places with Maguire for most of the season. When Bailly signed a new long-term deal in April last year, he would not have envisaged this situation.

The former Villarreal man has already been touted for a potential summer exit. Judging by Rangnick’s handling of him lately, it won’t be a surprise if the centre-back has had a rift with the German.

Similar to Lingard and Pogba, Mata’s contract expires at the end of the campaign. The Spaniard was initially fancied to leave the club on a free transfer last summer before a surprise renewal.

United obviously value his work off the field which saw them trigger the 12-month extension clause. The decision still feels strange with Mata having played just 177 minutes despite being on £160,000-a-week.

The Spaniard was a late 84th-minute substitute yesterday, but could hardly make an impact. He can’t be blamed, having been completely out-of-favour. He may have played his final game in the club’s colours.