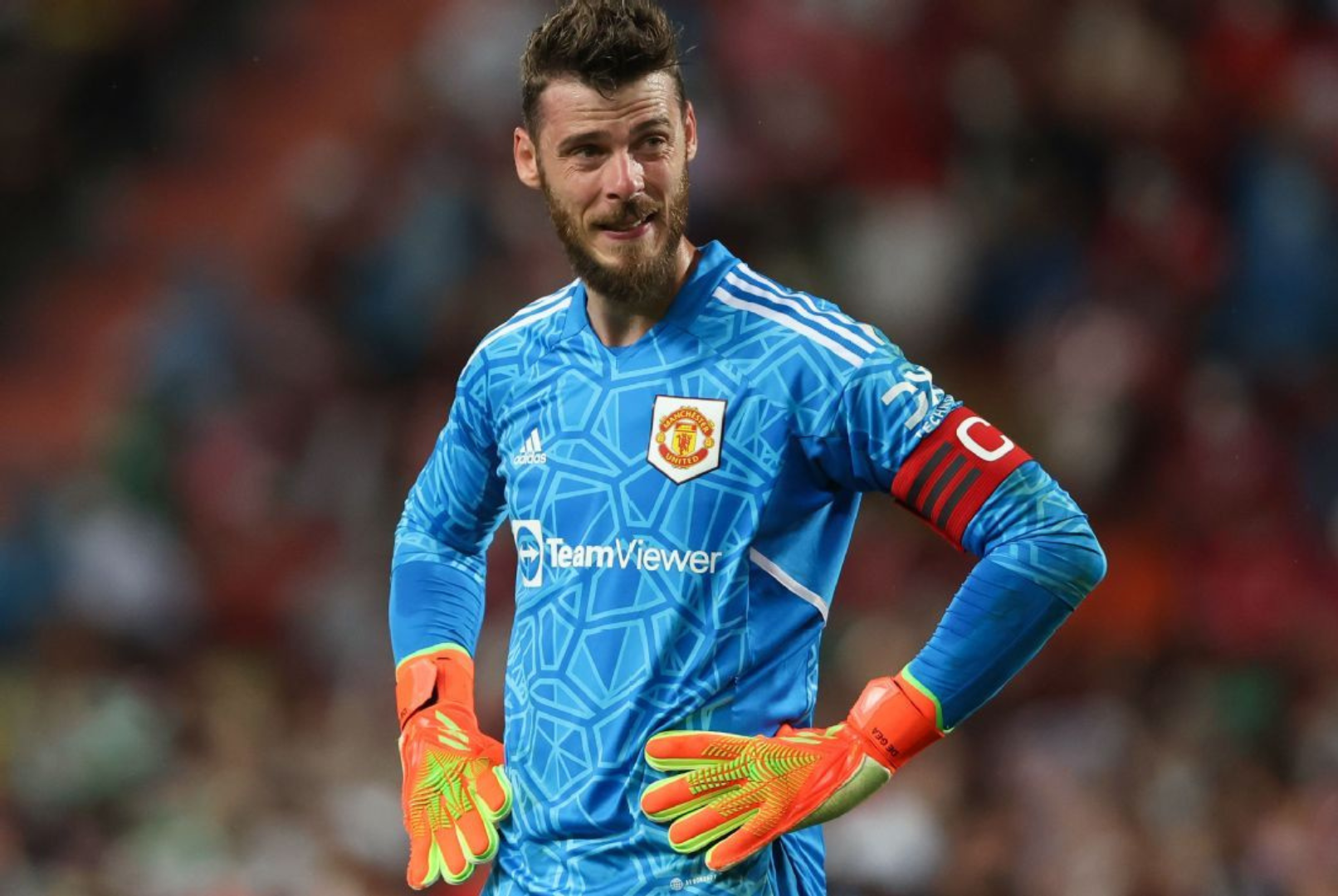 David De Gea heaped praise on his teammates after Manchester United’s 3-0 win over Bournemouth on Tuesday.

Following three consecutive clean sheets in a row, the Red Devils are on a high. Thanks to goals from Casemiro, Luke Shaw and Marcus Rashford, De Gea marked his record-breaking 510th appearance for the club with a classy win.

Commenting on the game after the match (via manutd.com), the Spaniard talked about the squad depth and how the team is faring amidst a tight schedule.

“I think, at the end, we conceded too many chances, but we played the first half well,” he said. “We scored a good goal from a free-kick. Then the first 20 minutes of the second half, we controlled the game.”

He added that the whole team contributed to the clean sheet, but singled out centre-backs Victor Lindelof and Harry Maguire for special praise.

“The whole team deserves the clean sheet,” De Ge added. “For example, we changed the centre-backs, and they [Maguire and Lindelof] play really well.

“So, it doesn’t matter who’s playing. I think the most important thing is feeling like we are a great team, everyone is in the same direction, and everyone is playing and training at 100 percent.”

De Gea’s performance on the day was also exceptional, as he made some crucial including stopping a strike destined for the back of the net from Jaidon Anthony.

David De Gea comments on his landmark appearance for United

During the same interview, De Gea talked about his milestone 510th appearance for the club.

The game against Bournemouth saw him go into tenth on the list of most appearances, tied with Joe Spence and only 19 matches behind the legendary Dennis Irwin.

“It is a huge honour to be in the top 10 appearances for this club,” he said. “It’s something crazy. I am feeling really well. So let’s see if I can reach the top ones and keep enjoying and keep playing well and helping the team.”

De Gea will be eager to reach the top of the list and get as close to Ryan Giggs as possible. To achieve his aim, the Spanish international will be looking for another contract at the club.

However, with concerns that he does not fit the mould that Erik ten Hag wants to play, it may not be long before fans see the goalkeeper leave Old Trafford.