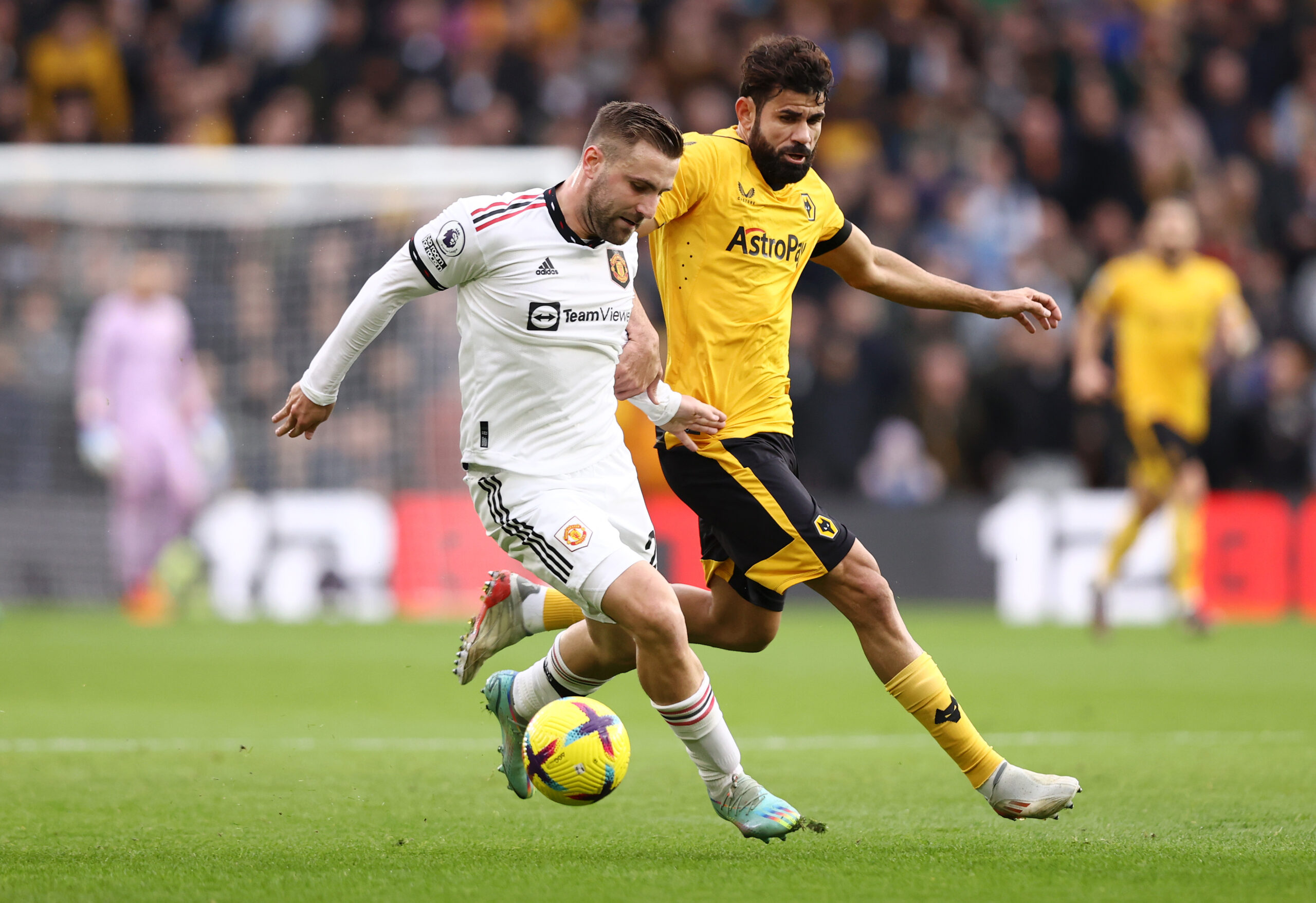 The return of club football after the World Cup has seen some interesting developments where Manchester United are concerned.

The Red Devils have been short-staffed in central defence since the resumption of the Premier League and club football in general.

Casemiro played in the heart of defence alongside Victor Lindelof against Burnley, while Luke Shaw has since made a name for himself there in the absence of Lisandro Martinez.

Martinez took a well-deserved break after Argentina won the World Cup. This meant that United were lacking a centre-back to accompany Raphael Varane.

While fans and critics alike thought this would be club captain Harry Maguire’s chance to shine this season, that was not the case.

Erik ten Hag chose to go with Shaw in the heart of the defence.

Maguire has largely been relegated to the bench for most of the season. It is no secret that Ten Hag prefers to play a left-footed centre-back, and Maguire’s benching was unexpected.

However, there are several reasons at play when it comes to Shaw starting ahead of Maguire in defence.

Shaw has plied his trade at left-back for most of his career. Although he has hardly played at centre-back, his qualities stand apart from Maguire’s.

Since starting in the heart of the defence, the partnership of Shaw and Varane has not conceded a single goal. His pace, alongside the angles he creates at left centre back, is essential to Ten Hag’s system.

Although the manager has stated that Maguire’s lack of selection was due to an unknown illness, that may not be the true reason.

Shaw is not only better at tracking back and preventing counter-attacks, but he is also smoother at ball progression and can play more forward-moving passes than the club captain.

The former Southampton star is also crucial in stabilising the momentum shift that several teams bring.

Ten Hag also admitted that against Wolverhampton Wanderers, he wanted to exploit Shaw’s pace as they have a pacey left wing. This seemingly highlights one essential aspect of Maguire’s game – his lack of pace is marring his chances at United.

Ten Hag heaped praise on Shaw ahead of United’s game against Bournemouth, stating that he has been ‘fabulous’.

With his future looking bleak, Maguire’s time at Old Trafford could be coming to an end. It has been made clear in the last few weeks that the former Leicester City star is not the profile Ten Hag looks for in a defender, and he is unlikely to play his captain in the coming months.