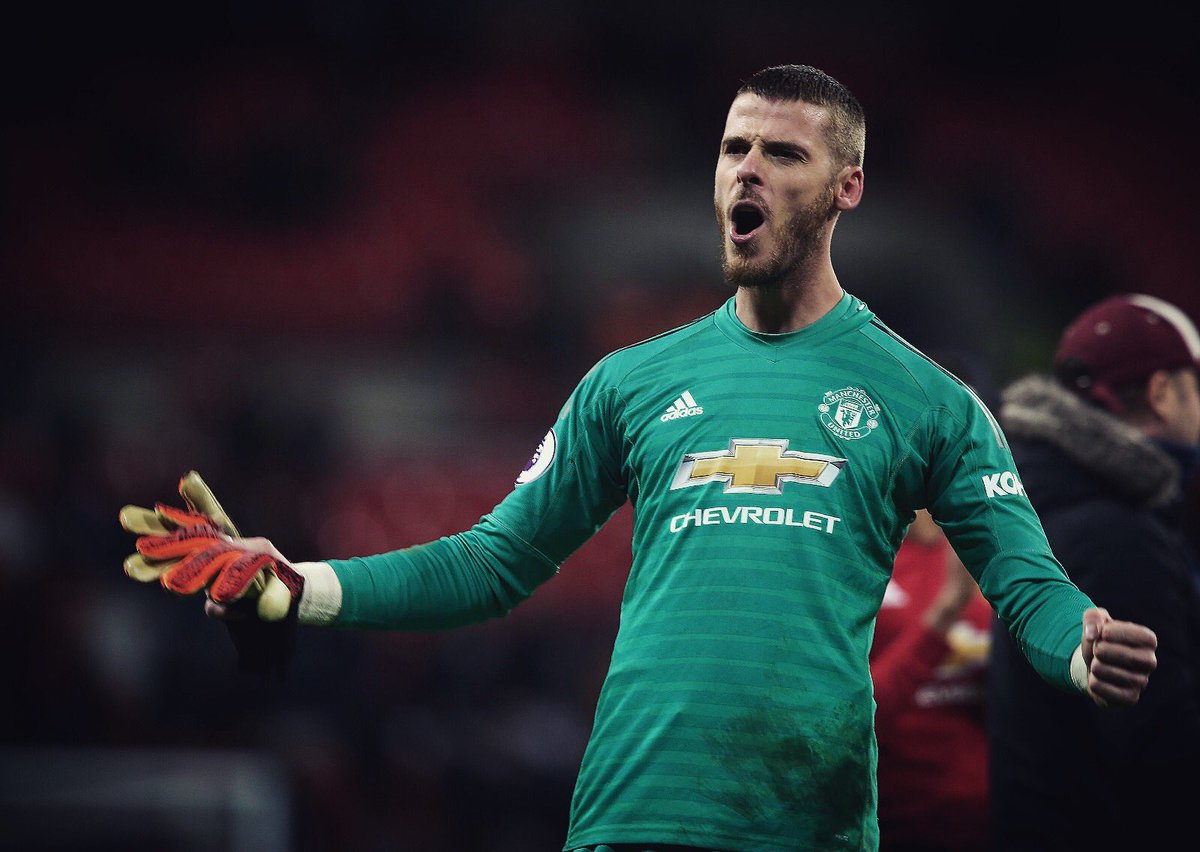 Spain international David de Gea reportedly signed a new long-term deal with Manchester United after he received assurances that the club would be regularly competing for silverware in years to come.

The 28-year-old had been in a contract standoff with the Red Devils for more than 18 months but that came to a conclusion earlier this week after he signed a fresh four-year deal with the option for another season.

The contract renewal has meant that the Spaniard has become the highest-paid goalkeeper in the world and The Times has now revealed the reason behind the goalkeeper’s decision to extend his stay.

As per the publication, De Gea had been reluctant to prolong his contract amid doubts regarding the club’s ambition going forward, but his stance eventually changed with the recent developments at Old Trafford.

The same report claims that the Spaniard is indebted to manager Ole Gunnar Solskjaer after the Norwegian supported him both publicly and privately following his high-profile goalkeeping errors last term.

De Gea has gone through a difficult year between the sticks and that has hampered him at the international level with Spain where Chelsea’s Kepa Arrizabalaga has recently got the nod ahead of him.

Still, this has not lowered his importance within the United ranks and hopefully, the new and improved contract can revive his confidence and cut off the flaws in his game over the past year.

De Gea may be rested for the forthcoming Europa League clash against Astana with deputy Sergio Romero likely to start. Romero played every minute during United’s successful 2016/17 campaign in the competition.