The Rangnick Transfer List feat. Haaland, Rudiger and co – will United get any of them? 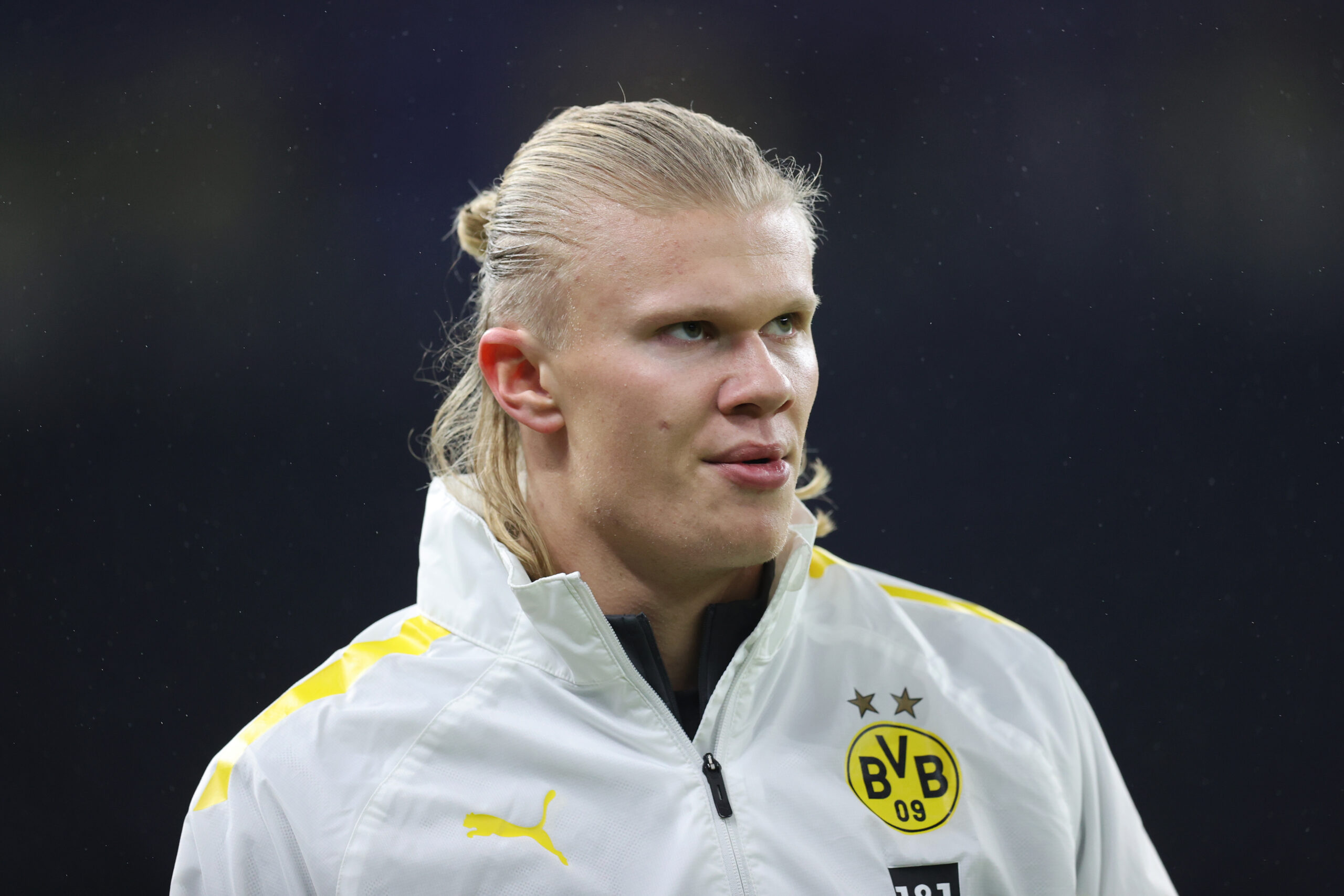 Manchester United have been linked with multiple players since December and many of them have been attributed to the presence of interim boss Ralf Rangnick.

The German tactician was not backed with funds to bolster the squad midway through the campaign as the hierarchy preferred to wait for the appointment of a permanent head coach.

The 63-year-old could still influence new signings as he will take up an advisory role with the club for the next two seasons. Below are a few transfer targets associated with Rangnick.

Haaland has been a long-term target for the Red Devils, and he was heavily linked with them before he moved to Borussia Dortmund from Red Bull Salzburg. He has since excelled with 80 goals and 21 assists from just 79 appearances.

Rangnick initially lured him to Salzburg when he was the sporting director of Red Bull. A reunion has now been touted.

United have the financial firepower to trigger the £68 million release clause in his contract, but the deal may largely depend on whether they can offer him Champions League football.

On top of this, the Norwegian could command big wages while his agent Mino Raiola may need to be heavily compensated as well.

It will be difficult as Raiola’s relationship with the board has deteriorated, having talked up Paul Pogba’s potential exit in recent years.

Haidara’s links with United were triggered immediately after Rangnick’s appointment.

A new defensive midfielder appeared a priority during the winter transfer window, but the board were reluctant to pursue players without a permanent manager at the helm.

Meanwhile, Leipzig also had no plans of parting ways with him midway through the campaign, but the scenario could change this summer.

He has a £33.5m release clause in his contract and could be a realistic target with his desire to play in the Premier League for his favourite club United.

Rudiger has established himself as one of the Premier League’s best-performing centre-backs since the arrival of Thomas Tuchel at Chelsea last year.

However, he could be heading for the exit door with his contract expiring during the summer.

United are keeping a close eye on his contract situation with Rangnick being a big admirer.

The club are no strangers to signing players from the Blues, having pursued Juan Mata and Nemanja Matic over the past decade. However, both players went off their peak within a couple of years of joining.

Rudiger will turn 29 next month, and the Red Devils could be better off looking elsewhere rather than handing him a sizeable wage package alongside a significant signing-on fee.

There are still some doubts over his consistency in a back four. He has largely played on the left side of a three-man backline since Tuchel’s arrival.

Nkunku has been the latest Leipzig player to be linked with Rangnick’s strong association with the German side.

He was not on United’s radar until Rangnick’s recommendation. The club plan to monitor his progress ahead of a potential transfer approach this summer.

The 24-year-old started his career as a central midfielder, but he has been transformed into an attacking midfielder at Leipzig, who can also comfortably play out wide.

He has been in stupendous form this term with 19 goals and 13 assists from just 31 appearances.

Nkunku could come in as a replacement for Pogba whose contract expires this summer, while also offering stiff competition to Bruno Fernandes for the number 10 spot.

The transition from Bundesliga to the Premier League has not been smooth for several players including Jadon Sancho, who has netted just four goals from 26 appearances.

Despite this, United could be in the mix to land his signature, but they are bound to face stiff competition from several clubs including long-term admirers Arsenal.

The major stumbling block could be Leipzig themselves, who have no plans of selling him for another campaign.