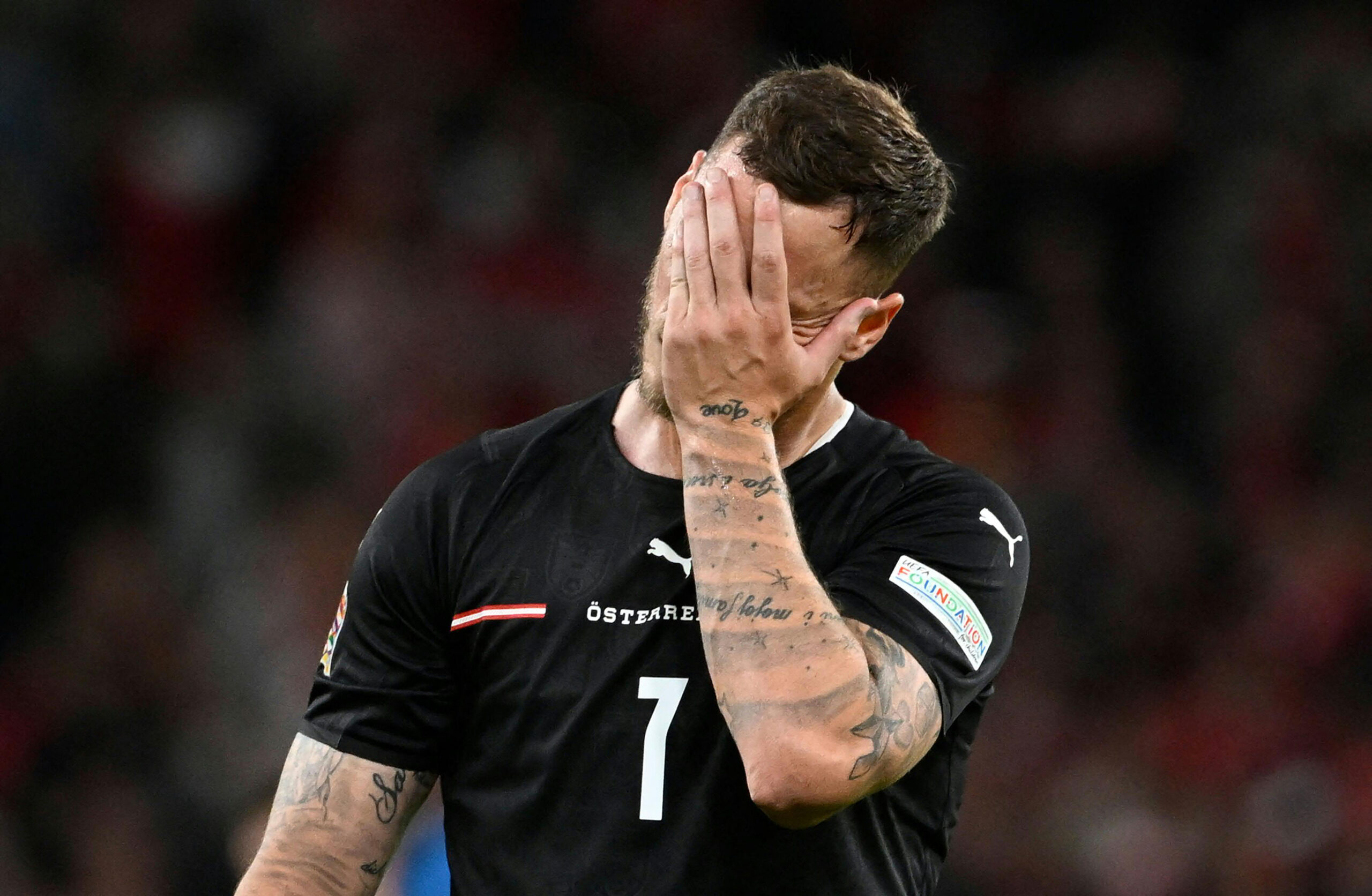 Cristiano Ronaldo’s future with United is completely up in the air at the moment whilst the jury is still very much out on Anthony Martial and Marcus Rashford as to whether either of them are actually good enough to lead the line for the Red Devils.

Ten Hag tried to bolster his ranks with a move to sign Arnautovic from Bologna for around £8 million (the Guardian). That bid was rejected in the end and United’s striker search continues.

There have been suggestions that United shouldn’t have been going anywhere near the 33-year-old in the first place though, and one pundit in particular tends to agree.

The Sky Sports pundit was speaking on Gillette Soccer Saturday yesterday, and shared his dismay at United trying to sign the ex-West Ham United forward:

‘No one wants to go there. Their main enemies are Liverpool, they’re much better than them. The team next door (Manchester City), their next biggest rivals, are the best team about. The most embarrassing thing, they’re going for Arnautovic, they’re going for players who are £7 million, £8 million.”

We have to agree with Merson here, and that’s nothing against Arnautovic. He has been a very good player throughout the years. The striker is 33 now though and the only way from here for him is down.

United should be aiming so much higher than the Austrian. Merson certainly has a point though. With Manchester City and Liverpool on United’s doorstep, it is becoming really hard to attract top-class players to Old Trafford.

The reality that the Red Devils are not the club that every player dreams of playing for anymore is beginning to set in. It will be a long road ahead for Ten Hag and United with plenty of twists and turns awaiting.

Signing Arnautovic would not have taken United to another level though. And for that reason alone, it’s probably a good thing that Bologna refused to sell him.