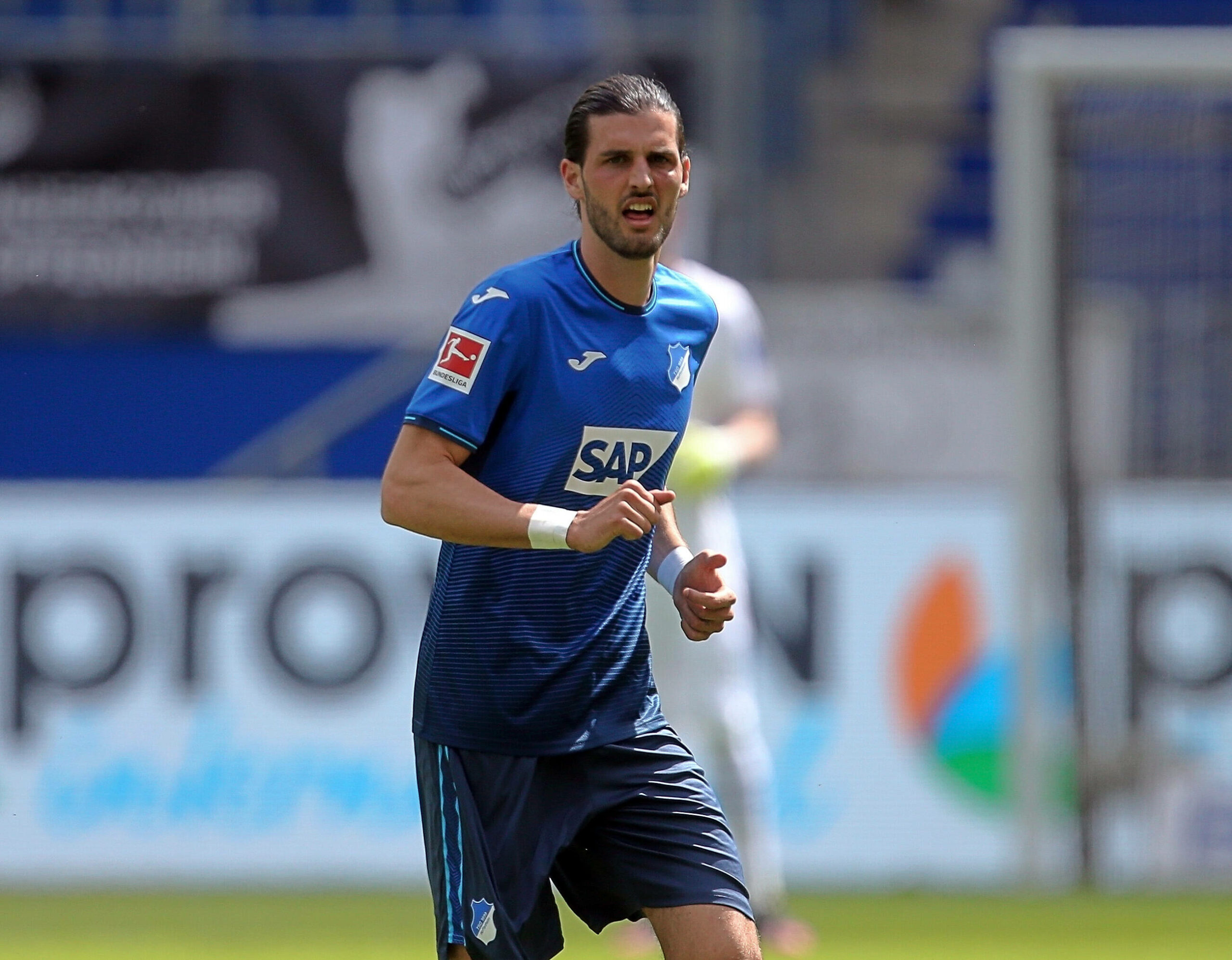 One of Manchester United’s significant weaknesses over the past few seasons has been the lack of quality in central midfield.

For most games, Ole Gunnar Solskjaer prefers to play a midfield pivot of Fred and Scott McTominay.

Though competent, none of them offer the passing ability and defensive assurance to play that role.

The build-up from the back is slow and forwards are often starved of the ball.

Signing a top-class defensive midfielder would drastically improve the team’s overall gameplay, adding balance and stability to the centre of the park.

A player who could fit this role ideally is TSG 1899 Hoffenheim’s Florian Grillitsch.

The Austrian established himself as one of the most complete midfielders in Bundesliga last season.

Under Sebastian Hoeneß, Grillitsch plays in a midfield pivot alongside Diadie Samassekou.

The 25 year old acts as the ‘anchor’ and dictates tempo from midfield. He mixes finesse and disguise in his passing with the intensity required by his side’s high octane defensive style.

“In my eyes, Flo Grillitsch is one of the best six-men in the Bundesliga, who is already running a bit under the radar – at least you rarely read anything about him.”

These were former Hoffenheim manager Julien Nagelsmann’s words when asked about Grillitsch.

A great reader of the game, Grillitsch is quick at recognising danger and moving across defensive blocks to intercept passes.

During build-up, his quick one-touch passing and movement allow Hoffenheim to bypass the opposition press and progress the ball vertically up the pitch.

His playmaking ability from deep is one of his significant strengths.

Despite his towering physique, the Austrian is comfortable with the ball at his feet.

He is highly press resistant and uses his body to shield the ball from the opposition before making a pass.

He could operate in a two-man pairing with Paul Pogba, allowing the Frenchman to move further up the pitch.

The Austrian could also be deployed at the base of a midfield three, with two roaming eights ahead of him.

With a year left on his contract, United could acquire his services at a bargain.