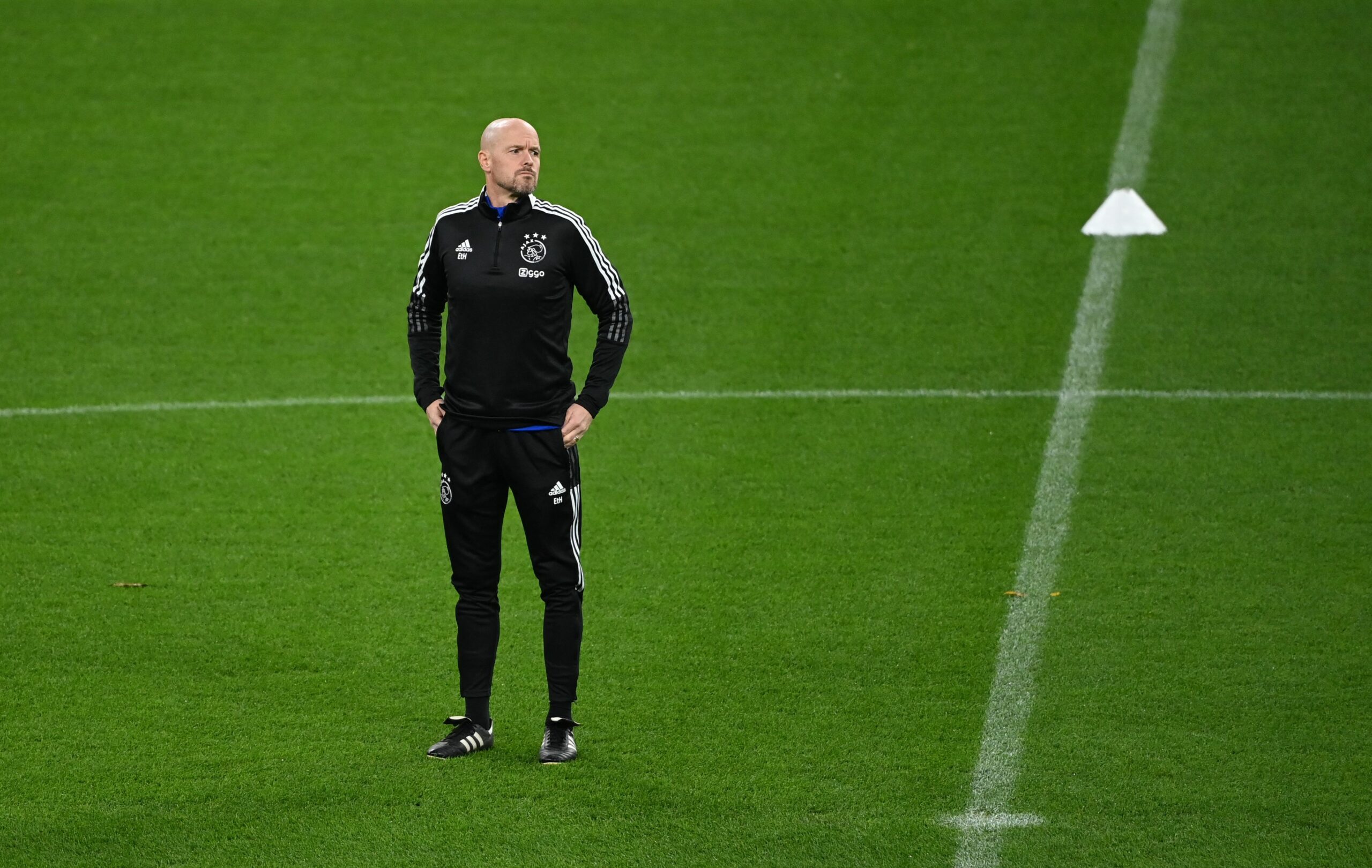 Manchester United’s appointment of Erik ten Hag as their new manager sparked plenty of debate about the size of the task he faces.

The widespread opinion that he has a big job on his hands came as no surprise to anyone who has watched United over the past few seasons.

As underachievers go United are right up there, but ten Hag’s arrival will hopefully signal a much brighter future for the club.

Ten Hag will reportedly ‘not be backed with a lavish budget to rebuild’ United, according to the Guardian, but that is not necessarily a bad thing.

The Dutchman has identified a handful of players he feels are worth persevering with including Bruno Fernandes, Raphael Varane and Jadon Sancho.

Marcus Rashford and Scott McTominay are other members of the first-team squad ten Hag is seemingly keen to work with.

With Donny van de Beek set to be given a chance to revive his United career, United have a reasonable foundation to build from.

As for incomings this summer, talk of United being in for mega-money signings such as Declan Rice and Harry Kane seems far-fetched.

Ten Hag may well decide to raid Ajax for a couple of players, with Jurrien Timber and Antony heavily linked with a move to Old Trafford.

United have reportedly reignited their interest in Pau Torres, and he would be a quality addition alongside Varane.

Lazio midfielder Sergej Milinkovic-Savic is a potential option in midfield, although links with Leicester City star Youri Tielemans may be more realistic.

The Belgium international’s contract expires in 2023, and he could be available for a knockdown fee this summer.

United are also likely to be in the market for a striker, but whether their budget would stretch to a move for Benfica star Darwin Nunez is another matter.

While United fans will hope to see significant signings made, the club may well be able to save themselves some money this summer.

James Garner, Alvaro Fernandez and Marc Jurado are amongst the youngsters who could be handed a chance by ten Hag.

Hannibal Mejbri’s energetic cameo against Liverpool in midweek highlighted that he may also have the ability to be a first-team regular.

While there are undoubtedly plenty of things that need fixing, ten Hag does have plenty of building blocks to work with.

United fans will understandably be praying ten Hag’s appointment works out. If it doesn’t, they really will be in a pickle.