Telles not the only United player targeted by Sevilla 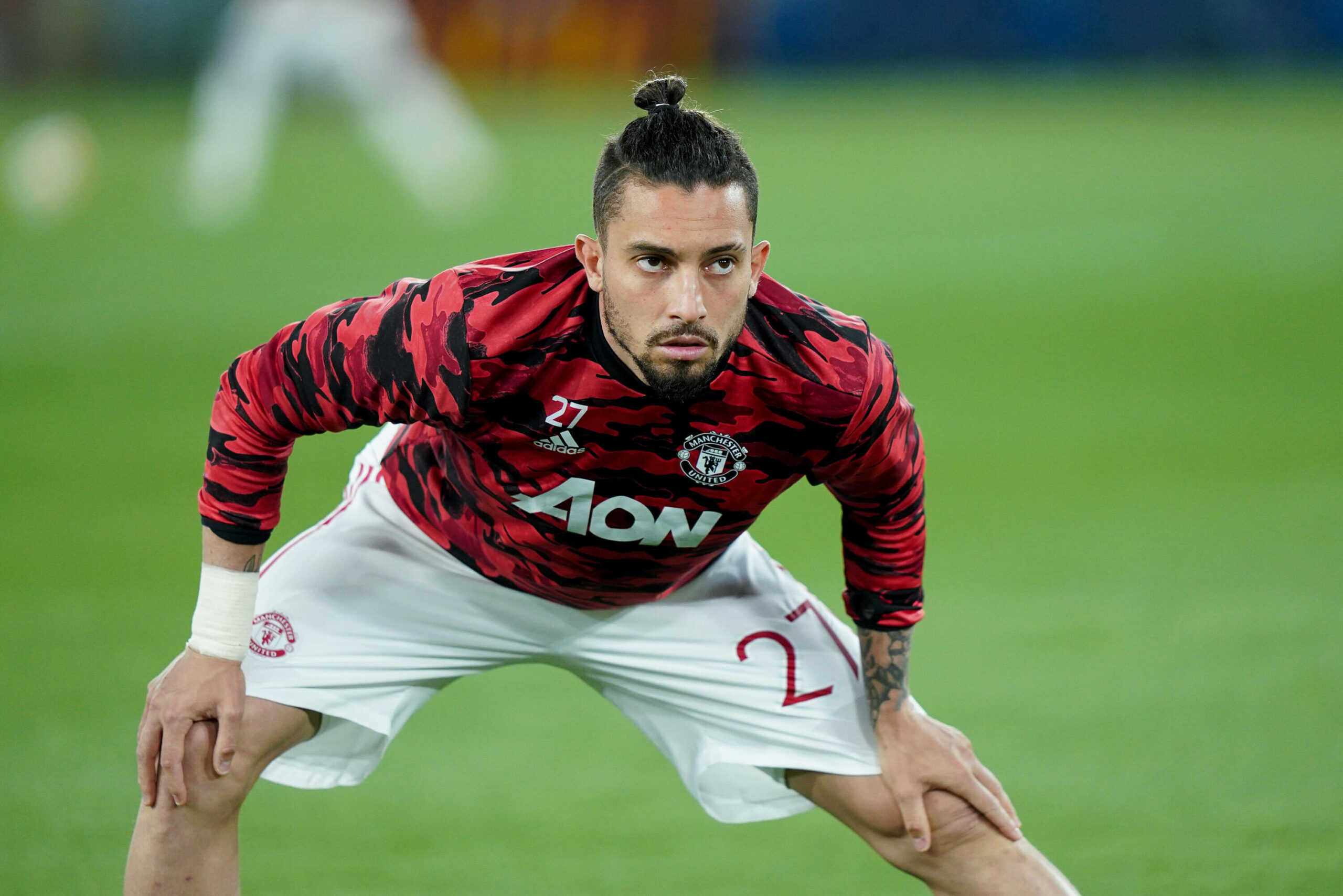 News broke recently that Alex Telles is a target for Sevilla, but he isn’t the only current Red Devils player the Spanish side is eyeing.

The Sevilla news came from respected journalist Fabrizio Romano, who confirmed that Telles’ former club Porto is not in the race for the left back.

Sevilla, who recently sold Jules Koundé to Barcelona for a reported €50 million (£42m), has been cashing in on players in their squad and see United as the perfect recruitment ground as Eric ten Haag conducts his clean sweep.

The Andalusians have been busy letting defenders leave their squad, having sold Diego Carlos and Ludwig Augustinsson to Aston Villa and Alejandro Pozo and Juan Berrocal to Almeria and Eibar.

That gives them a war chest to use in recruitment, and according to Football Espana, they’ll also come in for former Villarreal defender Eric Bailly, also down the pecking order at Man Utd. Bailly was available for £20m, a sizeable portion of Sevilla’s transfer kitty, but it’s believed United will happily drop to around £12m to get the player off the wage bill.

Jose Mourinho is thought to covet the defender at Roma, but it seems as if Sevilla has convinced the player a return to Spain is in his best interests, with a move expected to be confirmed in the next few days.

He could quickly be followed by Telles, who spent five years in Portugal with Porto before his £15.4m to United in 2020. His time in Manchester has not been a success; his arrival coincided with Luke Shaw’s revival, meaning Telles has played just 30 Premier League matches in two seasons.

However, a move back to Porto has been ruled out by a top journalist, who is usually accurate with his news and rumours. Italian journalist Fabrizio Romano is among the most respected names on the summer transfer market scene.

He is the first port of call for many fans on Twitter, and he’s so popular he’s been recruited by fan token provider Socios to do a transfer question and answer every week through the transfer window. No doubt he’ll be kept busy by United fans as Ten Haag continues to move players about in search of the magic formula.

Telles will feel playing for one of Europe’s top sides will increase his chances of going to the World Cup with Brazil. Sevilla have won four of the last nine Europa League tournaments and is regarded as one of the finest and toughest European teams outside the accepted Spanish big two.

Sadly, there’s no such incentive for Bailly. He won’t be at the World Cup with Ivory Coast; they failed to qualify for the tournament. He’s looking to rebuild his reputation after a torrid time in England.

He’s made 32 appearances in the Premier League in the last four seasons, with just four outings in 2021/22, seven in total.

Despite that, he penned a new deal with Man Utd in April 2021, extending his stay until 2024. That stay now looks likely to be cut short as he joins Telles on the plane to Spain.