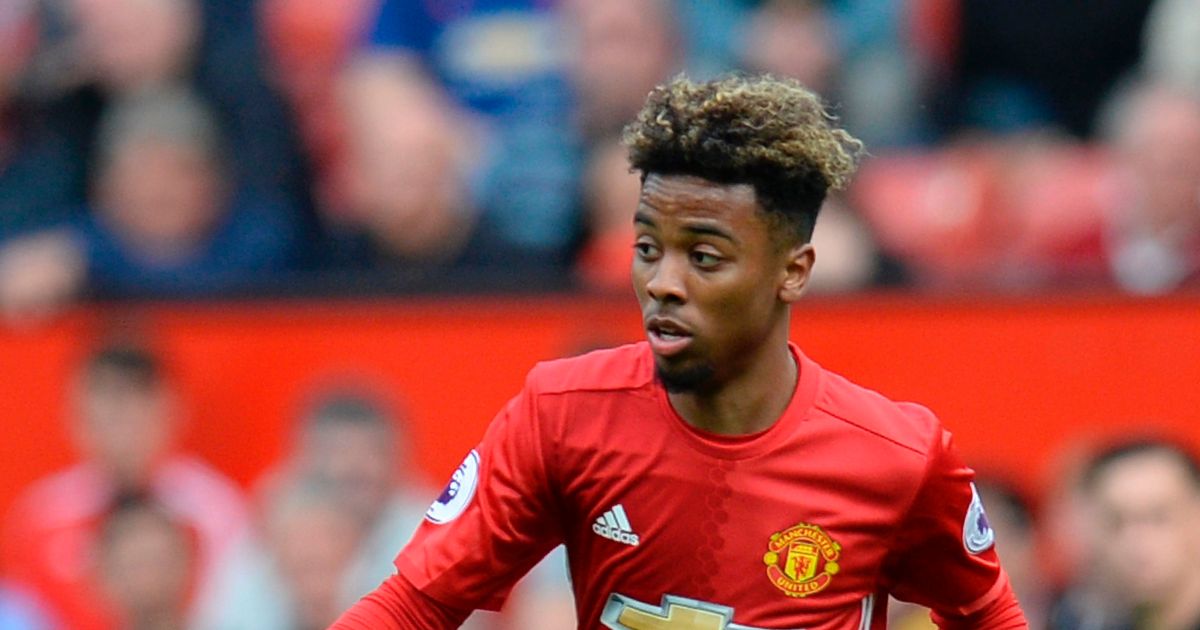 Manchester United’s pre-season tour is well underway with draws against Club America and the San Jose Earthquakes to kick things off.

Tonight we take on Italian giants AC Milan at the StubHub Center in California.

More and more of our regulars are beginning to join us over the United States following the 2018 World Cup and the latest of those is Nemanja Matic whose Serbia were eliminated in the group stage last month.

Here is the team we think will start against AC Milan:

Goalkeeper: Sergio Romero
It looks as though the Argentine goalkeeper is set to stay with us and play backup again.  With David de Gea still on holiday and Lee Grant already getting a start on tour it’s time for Sergio Romero to get some game time before the start of the 2018-19 season.

Defence: Axel Tuanzebe, Eric Bailly, Chris Smalling, Luke Shaw
Antonio Valencia picked up a knock against the San Jose Earthquakes that is set to the club captain miss this one.  Matteo Darmian replaced him in the 8th minute over the weekend but I can see youngster Axel Tuanzebe starting this one.  Eric Bailly and Chris Smalling should continue their partnership in the centre of our defence and Luke Shaw can continue his fitness regime by starting at left-back.

Midfield: Scott McTominay, Nemanja Matic; Juan Mata, Angel Gomes, Anthony Martial
Nemanja Matic should go straight into the starting lineup to get his match fitness levels up before the start of the new season, alongside talented youngster Scott McTominay.  I can see Juan Mata getting the start ahead of exciting youngster Tahith Chong – the two split the 90 minutes between them last time out.  Anthony Martial should get more time on the left with the transfer rumours of his departure dying down.  And I think we’ll see young prospect Angel Gomes given the number 10 role in the absence of Paul Pogba and Jesse Lingard.  It will be interesting to see how the teenager gets on.

Striker: Alexis Sanchez
We haven’t got many options here but Alexis Sanchez started against the San Jose Earthquakes so I think he’ll start here again, though Martial could switch with the Chilean.