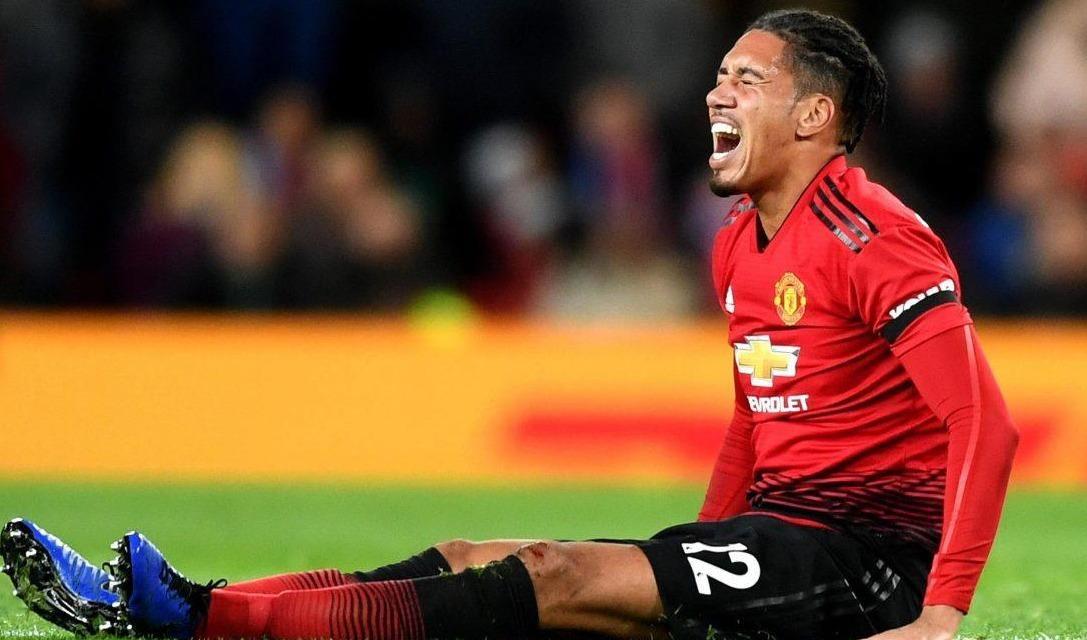 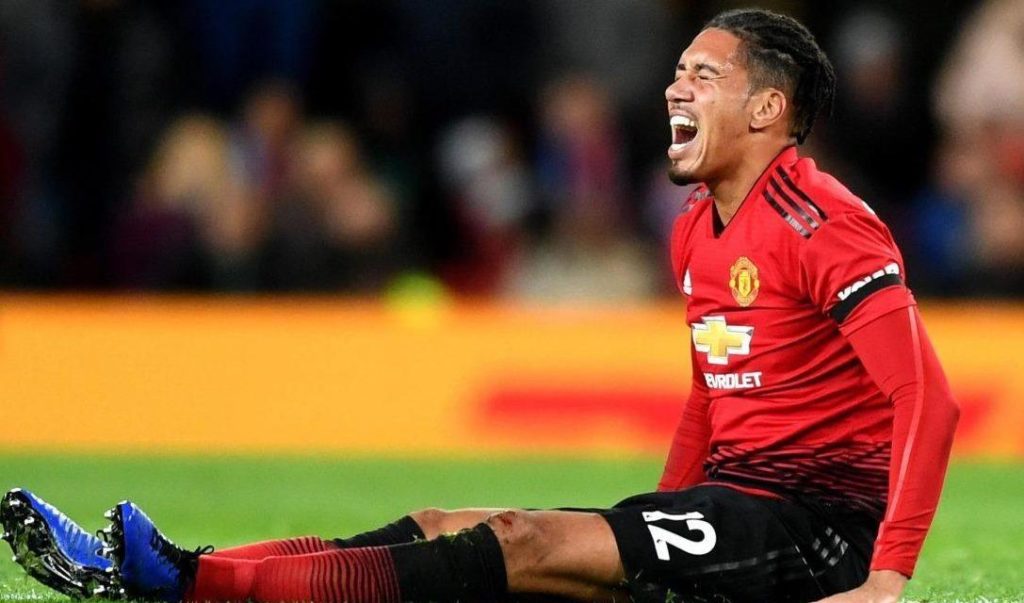 We were beaten 2-1 at Valencia in our final Champions League group stage game having previously confirmed our progression to the second round.

Liverpool were in action 24 hours earlier and did not have to travel abroad as their match with Napoli was at Anfield.

With a crucial tie this weekend Jose Mourinho could have done with a full squad available. However, speaking at his post-match press conference following the trip to Spain, the boss confirmed five players who are currently injured. The Portuguese coach told MUTV:

Phil Jones and Eric Bailly starts in Valencia and should Chris Smalling not be available in time for Sunday then you’d expect this to be the centre-back partnership at Anfield too.

It is hopeful that both Diogo Dalot and Anthony Martial could return. Dalot has looked sublime in his first two Premier League starts for us in recent weeks whilst Antonio Valencia made only his second start in more than two months on Wednesday night. Likewise, Anthony Martial is an excellent goal threat down the left and would be a huge loss if he’s unavailable this weekend.

These five join Alexis Sanchez, who is not expect to return until the New Year with a hamstring injury. There was no update on Marcos Rojo who was replaced at half-time by Ashley Young at Valencia.