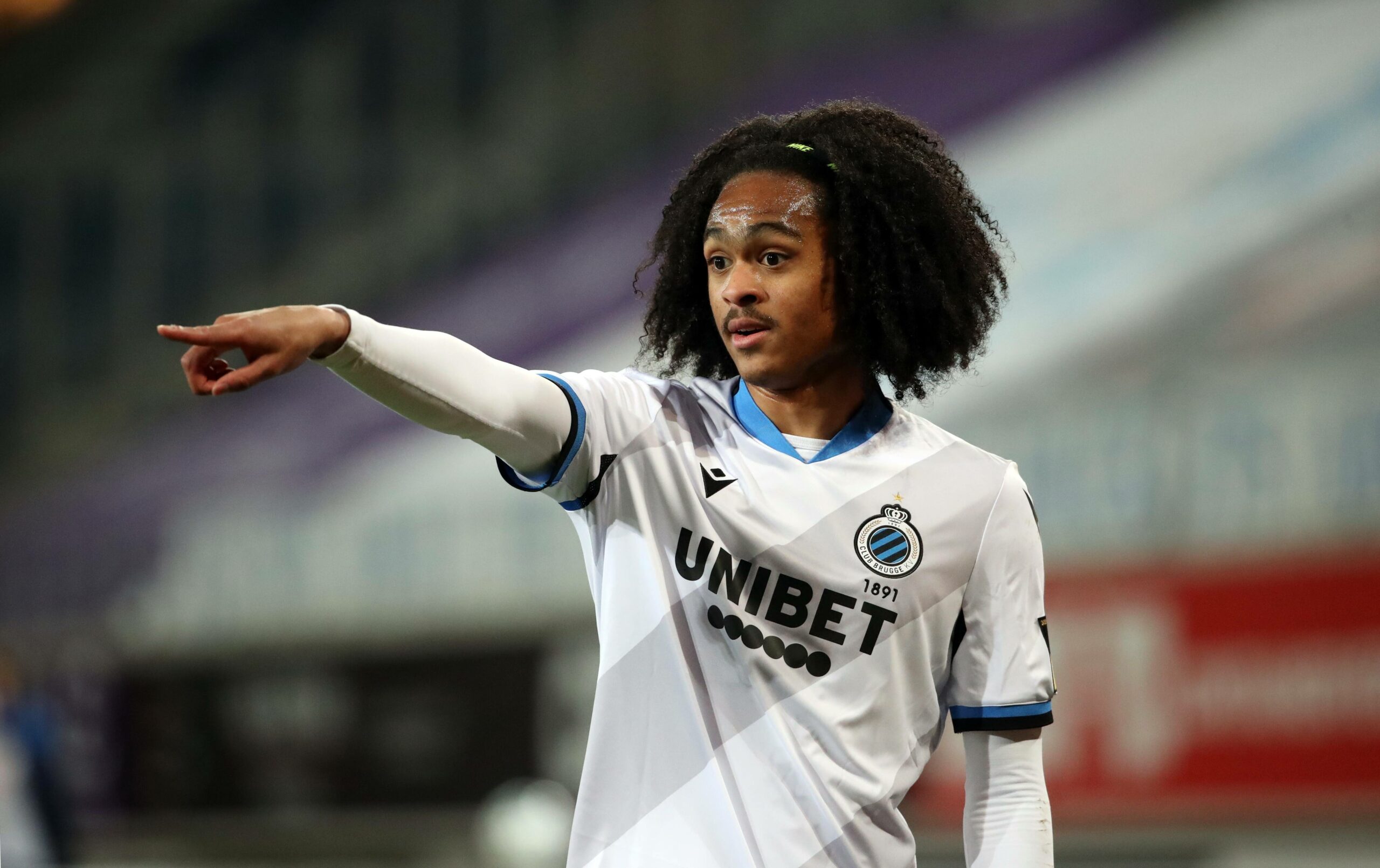 Manchester United winger Tahith Chong is set to join Birmingham City on loan this summer, according to The Telegraph.

The Dutch footballer spent the first part of the 2020-21 season on loan at Werder Bremen before joining Belgian side Club Brugge for the remainder of the campaign.

The talented winger returned to pre-season at Carrington this week along with his teammates Mason Greenwood and Brandon Williams.

However, the 21-year-old is now set to leave Old Trafford for another loan spell.

Chong signed a new deal with United in March 2020 that will keep him at the club until 2022, with the Red Devils also having the option to extend for a further year.

He joined United in April 2016 but has made 16 appearances for the senior side, with two assists to his name.

The 21-year-old’s last appearance for United came in the second leg of the Europa League tie against LASK Linz in August 2020.

Chong is a hugely talented player but his performances have not warranted him being handed opportunities in United’s first team.

He failed to shine at Bremen and was sparsely used as a substitute.

The winger’s subsequent spell at Club Brugge was a little more successful as he contributed a goal and four assists in nine appearances for the Belgian side.

The young footballer will have a brilliant opportunity to prove his abilities if he plays for Birmingham City in the Championship next season.