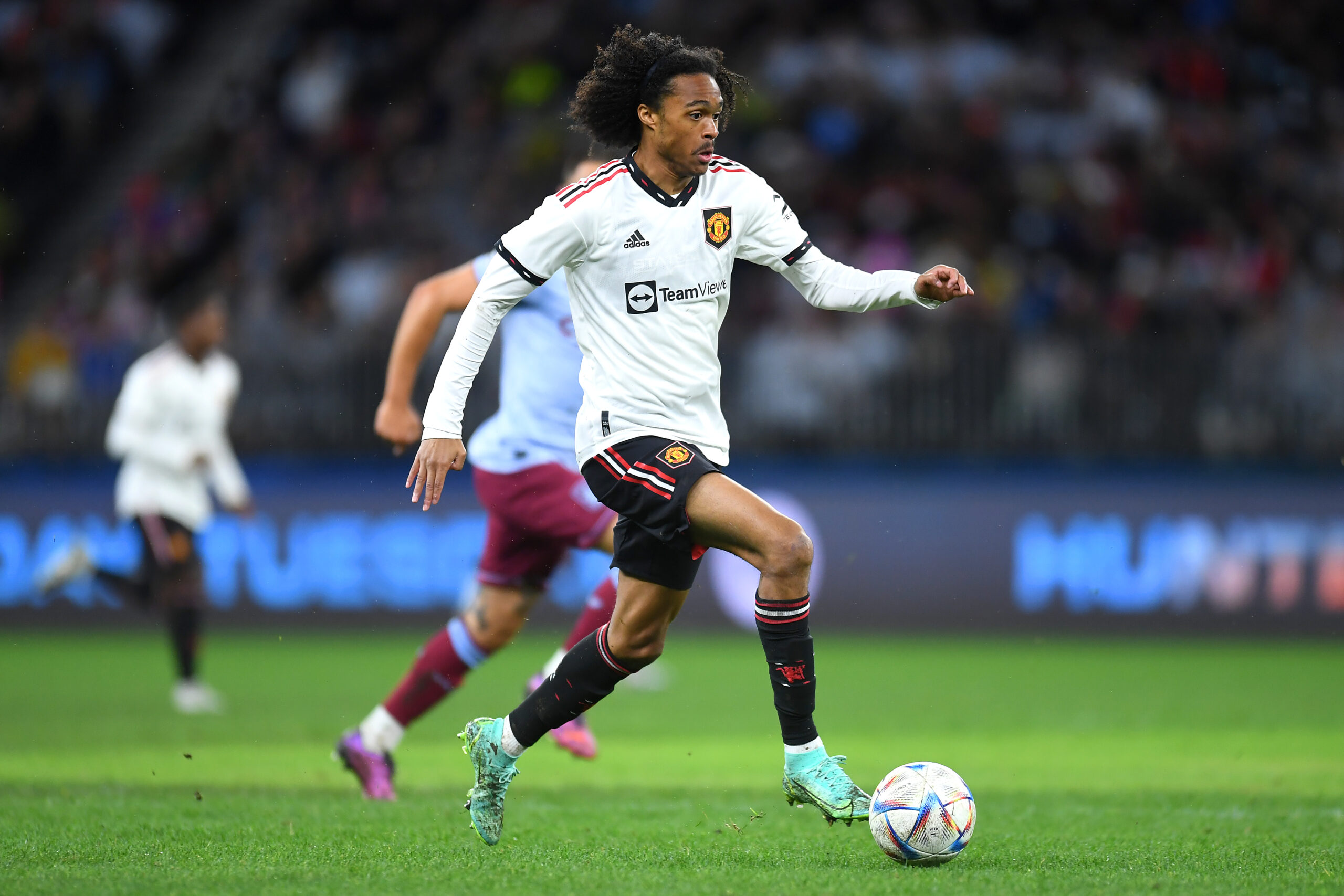 Former Manchester United youngster Tahith Chong has revealed that he left the club in search of more game-time.

He failed to nail down a permanent spot in the first team, making only 16 appearances for the Red Devils.

The 22-year-old told BirminghamLive that he wanted to continue his development by getting more minutes under his belt.

He said, “Of course, it’s one of the biggest clubs in the world but eventually you have to look at yourself as well in terms of your career, what you want to achieve.

“For me, I got to the stage I am at an age where I want to play games.

“As a player, you develop when you play games, you develop to an extent when you are training every day but at the end of the day, your bread and butter is going to be games.

“If you are not getting that or you play once and then not again for four or five weeks, sometimes that’s not enough.

“In terms of my career, you have goals and stuff you want to achieve and to do that you have to play games.”

However, he wasn’t able to put in some serious eye-catching performances for United’s first team in the limited chances he received.

Man United went on to splash an eye-watering £85.5 million on Antony to bring him to Old Trafford this summer.

Chong, who is the same age as Antony, was no way near the starting XI.

The time was right for the youngster to move on from the Premier League giants and focus on his development.

Birmingham are not a new club for him as he spent last season on loan with them, although his tenure was cut short due to a groin injury.

Chong is a talented winger and regular action on the pitch might be the key to unearthing his potential.

His reason for leaving the Red Devils also shows how focused he is on his growth.

Leaving a club as big as Man United is not an easy decision, but making difficult decisions is part of every profession.

Hopefully, the Dutchman can perform well for the Blues and make a name for himself.