Tactical Analysis: Scott McTominay or Nemanja Matic — who should start for Manchester United? 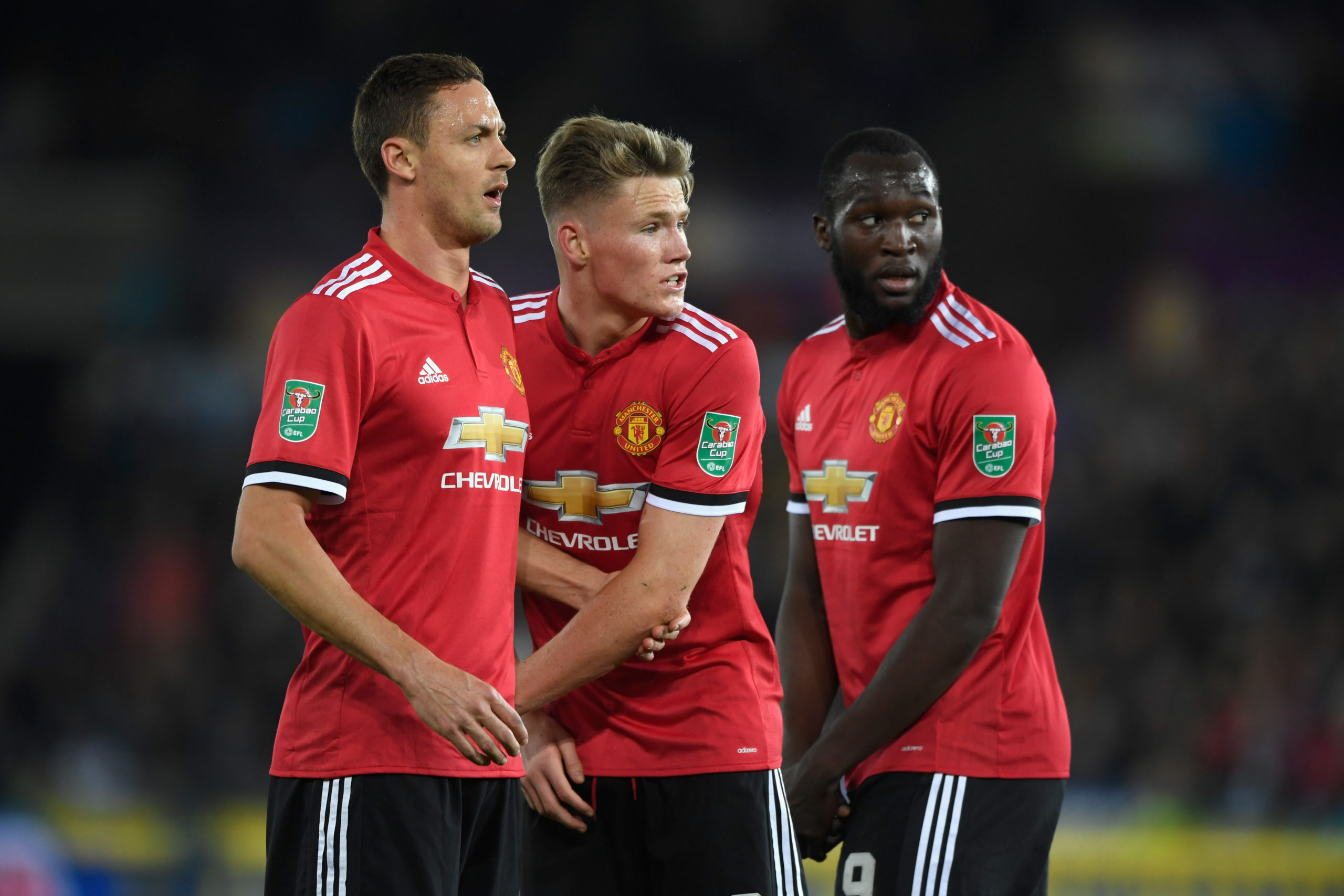 There was no need to watch the highlights as the unanticipated scoreline and the baffled faces in the away stand were enough to portray the whole story of the match; Manchester United had just lost 4-0 to a buzzing Everton side.

For a moment, it seemed as if the Manchester United No.31, Nemanja Matic, might have played his last match for the Red Devils. In fact, the performance of the whole team was pathetic on bare eyes.

Before the game, there was a slight chance of Manchester United finishing 4th and warping up the UEFA Champions League spot by the end of the 2018-19 season. But that hope disappeared as soon as the wristwatch of the referee hit the mark of 90 minutes.

Another individual, who got his chance late on the game as a replacement for Fred, was Scott McTominay. He was watching the destruction happening in front of his own eyes.

He had not much to do on that afternoon after coming off the bench at the 68th-minute of the match, as Everton had already carried out what one neutral spectator would have marked as absolute carnage.

With more than two years passed after that incident, the line-up was revealed again for a mouth-watering clash between Manchester United and Jose Mourinho’s Tottenham Hotspur at Old Trafford.

Ole Gunnar Solskjaer went this time with a midfield three of Bruno Fernandes, Paul Pogba, and Nemanja Matic — same as it was in that game against Everton with the only expectation being the inclusion of Bruno Fernandes in the place of Fred, however.

Yet again, the sound of the final whistle concluded the proceedings as the scoreline displayed the result of the game was 6-1 for the away side. It was another shambolic performance for those in red.

This time, Scott McTominay was introduced earlier in the game, with Nemanja Matic being replaced at the half-time. But the 23-year-old midfielder did very little to shift the consequence of the game.

Instead, while on the pitch, he witnessed the Lilywhites bagging two more due to United’s shaky midfield and lethargic defensive output.

The debate of who should start as a defensive midfielder for Manchester United on a regular basis has been going on for months amongst the Mancunian devotees. Yet, it has not found an adequate conclusion.

Matic, after what was really a charming second-half to the 2019-20 camping, put pen to a new three-year contract with Manchester United last July.

On the other hand, McTominay‘s current contract will keep him at the red side of Manchester until 2025, having signed an extension last June.

Both have had been in and out of the main eleven over the last few years. And from what we have seen so far, the defensive midfield position is still up for grab.

It would’ve been better had United signed someone from the summer transfer window. But arguing over that now would be nothing but a sign of vanity.

Before making any sort of further conviction, let us first take a look at some of their stats provided by Opta (via Squawka). We will be gauging the ceilings based on the numbers from last season to come to a conclusion.

In the 2019-20 campaign, both McTominay and Matic were given hefty game time under their belts, with the former playing 1770 minutes of football for the Red Devils and the latter racking up 1583 minutes after missing a serious number of games (approximately 14) due to an ill-fated injury.

While comparing their physical stature, the 32-year-old takes the nod over the 23-year-old Scott by literally one centimetre.

Handed the role to run the midfield, Matic averaged 85.5 touches per game, while McTominay produced only 72.

If talking about ball recoveries and losing possession, McTominay’s record of 7.5 and 14.7 lost again to Matic’s 8.4 and 11.8 respectively.

However, the Serbian got beaten by the Scott while it comes making interceptions (Matic registered 1.3 per match to Mctominay’s 1.6) and winning fouls (the Manchester United graduate won the particular segment by 2.7 to Matic’s 1.1).

Both created the same number of chances (0.9) per 90 minutes while occupying at the heart of the midfield.

But, when it comes to attempting passes and completing attempted passes, Matic humiliated McTominay with his eye-catching abilities in regard to that part of his game.

From these numbers, we can now make a point that both McTominay and Matic are different moulds of players with different specialities to their game.

While McTominay, as his stats reveal, is more of a ball carrier, a risk-taker, a box-to-box midfielder, Matic, on the other hand, is a midfield general with a superior first touch and high-quality control on the ball.

It seems likely that a top-notch passer of the ball in Matic would make fewer mistakes while playing the ball from the back during the build-up than McTominay, who is more mobile and covers more ground with ease.

Having both McTominay and Matic in one squad is a blessing in the form of disguise for the Norwegian gaffer. The Serb could play more of the holding role, while McTominay could perform those adventurous deeds, carrying the ball into the oppositions’ box.

One of the many hidden features McTominay has in him is his long-range shooting accuracy. He has already grabbed a couple of stellar over the years, and it won’t be surprising if he adds some more to his tally by the end of this season.

However, he will have to play regularly should he want to continue his development. Ole Gunnar Solskjaer, as the numbers reflect, should be looking to play him more as a box-to-box midfielder or in the Paul Pogba-role.

The team would then endure the benefits of having him in the roster.

Nemanja Matic should continue plying his trades as an out-and-out defensive midfielder until the management brings a new name in for that devoted position.