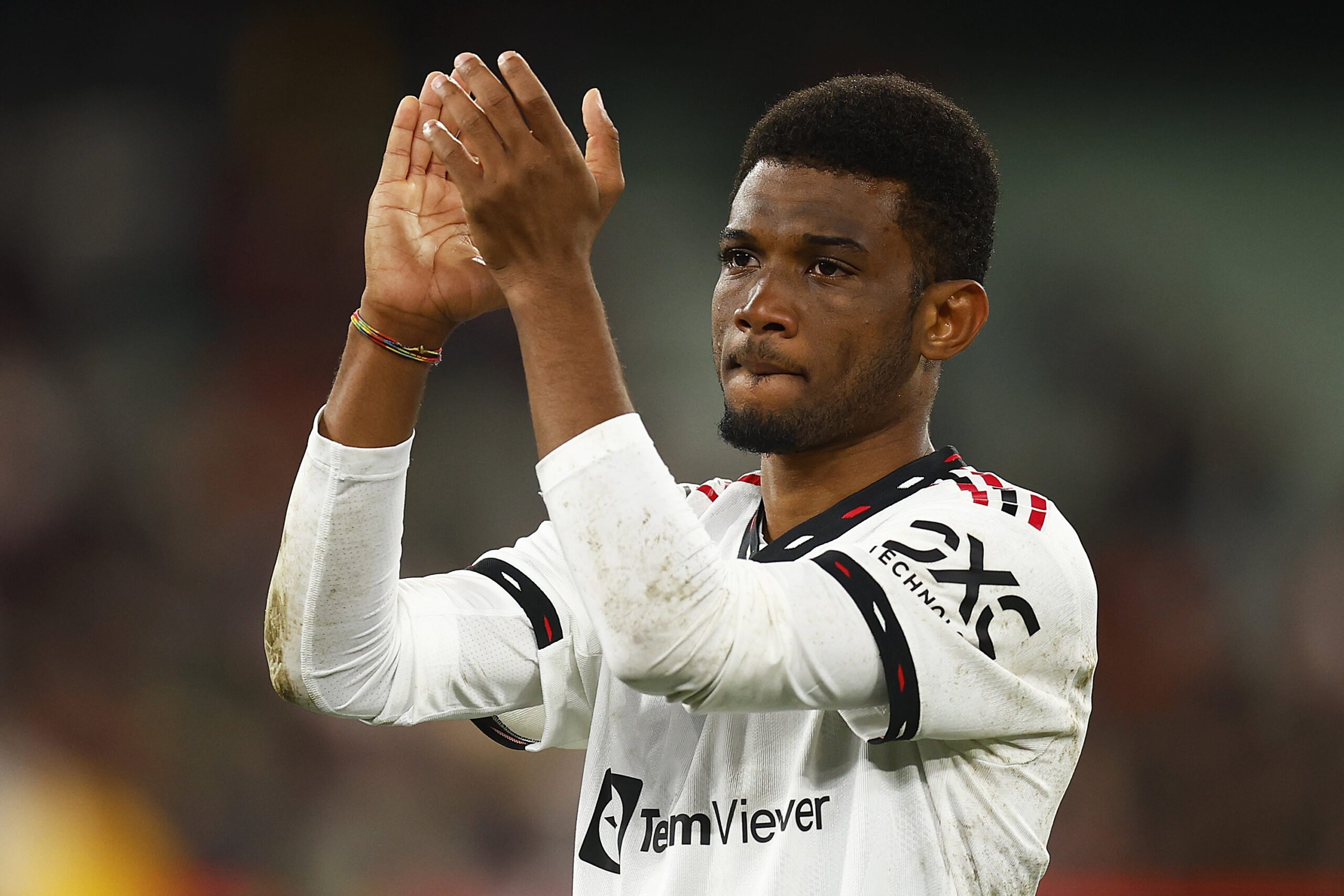 Manchester United have confirmed the season-long loan move of Amad Diallo to Sunderland.

Understandably, the young winger needs some experience under his belt before he can knock on Erik ten Hag’s door.

The official statement from ManUtd.com reads: “Amad will gain further experience in the Championship, continuing his progress in a new environment, while being closely monitored and supported by United staff.”

The 20-year-old spent the second half of the previous campaign on loan to Rangers.

He started his life at Scotland brightly, scoring a goal in just four minutes of his debut.

However, he netted only two more goals in his remaining 12 appearances.

Time for Amad to step up

The Ivory Coast international has featured only nine times for Man United, bagging a solitary goal.

His time with the Rangers proved to be a failure in terms of his development.

He cannot afford to have another disappointing loan move if he wants to succeed at United.

Sunderland are a club with a great football heritage.

He has to make sure that he scores and assists goals in huge numbers to catch Ten Hag’s eye.

At the same time, he needs to develop the physical side of his game.

This may be his last chance to either improve or he can expect a permanent move out of United next summer.

Dean Henderson, Alex Telles, Hannibal Mejbri and Eric Bailly are the other first-teamers who left Old Trafford on loan this summer.

With the summer transfer window in its last few hours, it will be interesting to see if the Red Devils will make a deadline-day signing.