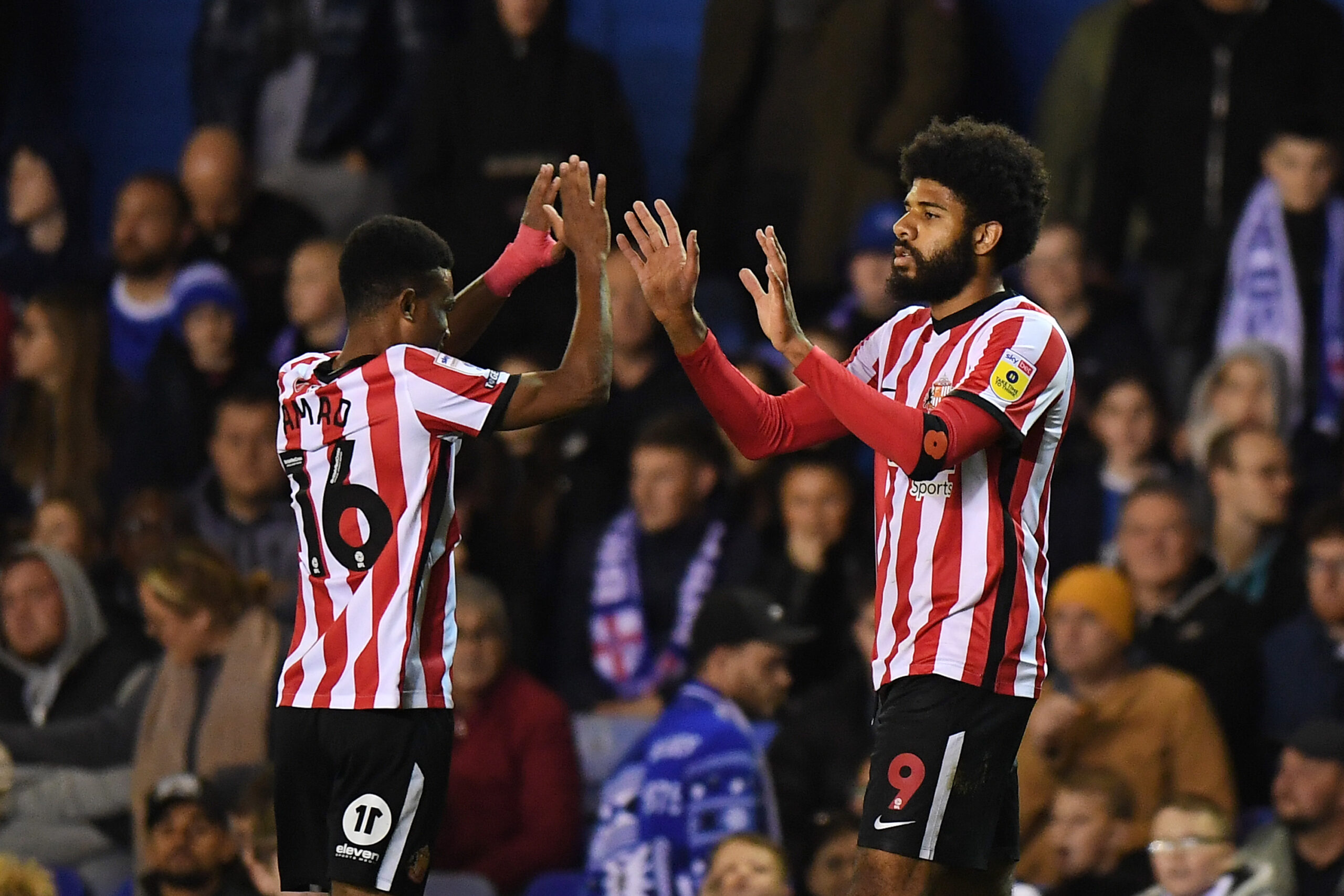 The 20-year-old joined United from Atalanta in 2020 for a €40 million fee, including bonuses.

He was loaned out to Rangers last term but endured a disappointing spell with the Scottish giants.

However, the Ivorian winger has been enjoying an impressive loan stint at the Black Cats this season.

He has played in 21 Championship games this season, netting seven goals and an assist.

Mowbray has been impressed with Diallo and believes the forward has the talent to play at the very top level.

He said (via the Northern Echo): “He has done exceptionally well. From being on the periphery, one of a handful of young signings when I came in, he has almost earned the right to play every minute of every game over the last two months. And that is all down to his talent.

“His performance level has been extremely high. He went through a purple patch scoring almost every game, but he is always a threat to the opposition.

“Defenders hang out a leg and he dances past them. He has scored a few goals from outside the box and he links well with the other strikers.”

Amad has a very bright future

Diallo is a hugely talented forward who can play various attacking roles. He has mostly played as a right winger this season but has also been used as an attacking midfielder and centre-forward.

The Ivory Coast international made a slow start to the season, but now he is earning rave reviews with his performances.

The talented forward has established himself as a key member of the Black Cats team. He has eight goal contributions in 21 Championship appearances this term.

Diallo has averaged 1.7 shots, 1.3 long balls and 1.2 dribbles per game, and recorded over 85 percent passing accuracy.

The 20-year-old has a bright future ahead of him, and it would be no surprise to see him feature in United’s squad next season.