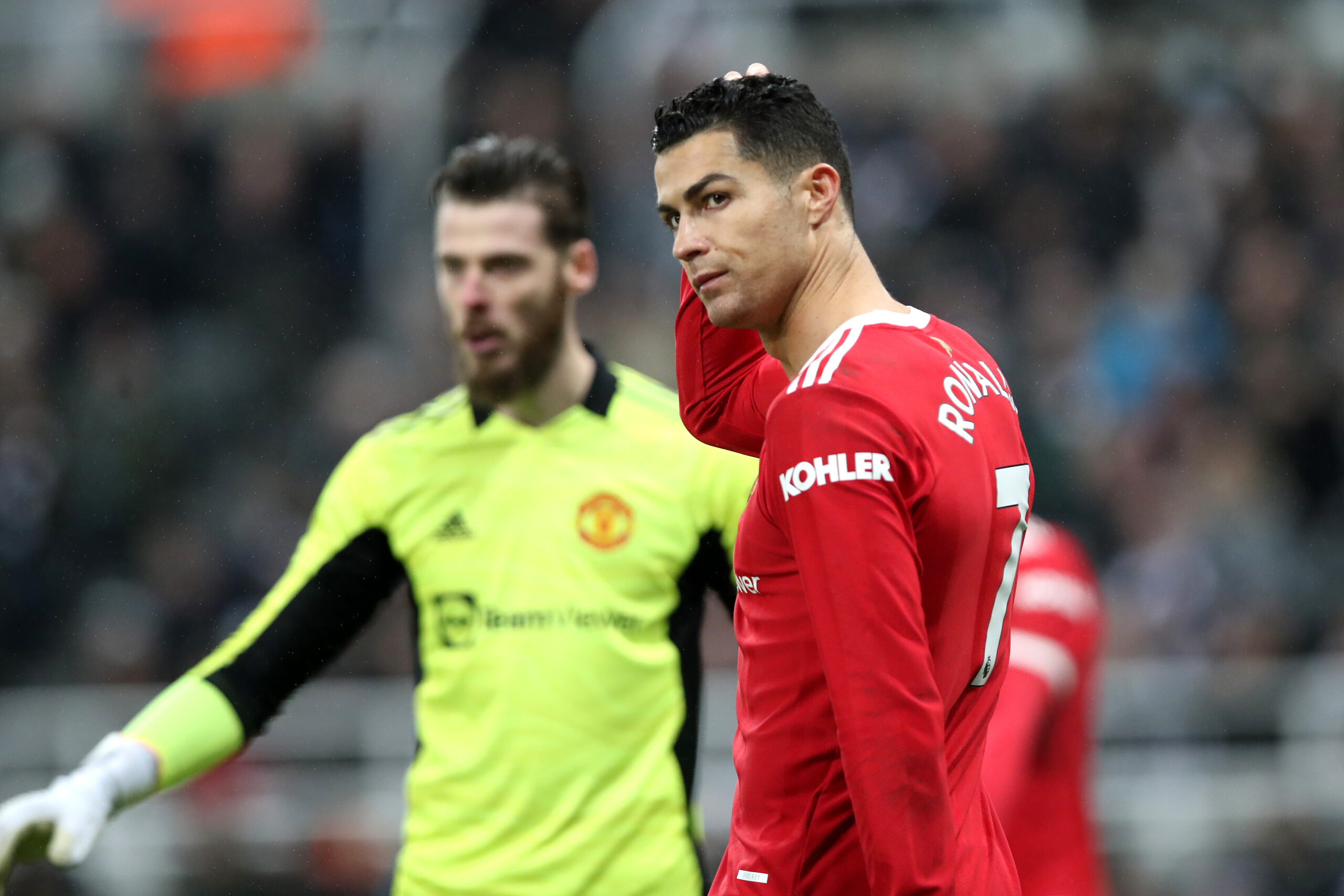 Manchester United striker Cristiano Ronaldo has confirmed that he will make his comeback when the club take on Rayo Vallecano in the final pre-season friendly on Sunday.

The Portugal international had asked to leave the club at the beginning of the month, and there has since been plenty of speculation where he could be playing next season.

Ronaldo recently returned to Manchester after missing the pre-season tour of Thailand and Australia due to family reasons. He has yet to feature in team training, but could be involved on Sunday.

The 37-year-old has been left out of the travelling squad to face Atletico Madrid in Oslo tomorrow, but Ronaldo has confirmed that he is available to face Rayo the day after.

Ronaldo’s future has been a big topic of speculation over the past few weeks. He has been linked with several top clubs including Chelsea, Bayern Munich and Atletico Madrid.

All three of them have distanced themselves from making an approach, but there continue to remain suggestions that Ronaldo is desperate to leave United to play Champions League football.

For now, the Portuguese has no other choice but to return for United duty. His comment on Instagram suggests that manager Erik ten Hag has informed that he will be playing on Sunday.

Otherwise, it may not go well with the Dutch tactician. The 52-year-old is strict on discipline, and may not hesitate axing him. Ten Hag dropped a player during the pre-season tour for being late to team meetings.

Regardless of what happens, we don’t expect Ronaldo to lead the line against Brighton & Hove Albion on August 7. Anthony Martial looks on course to start up front after a bright pre-season.