Striking out – United must sign striker to overtake Tottenham and Newcastle 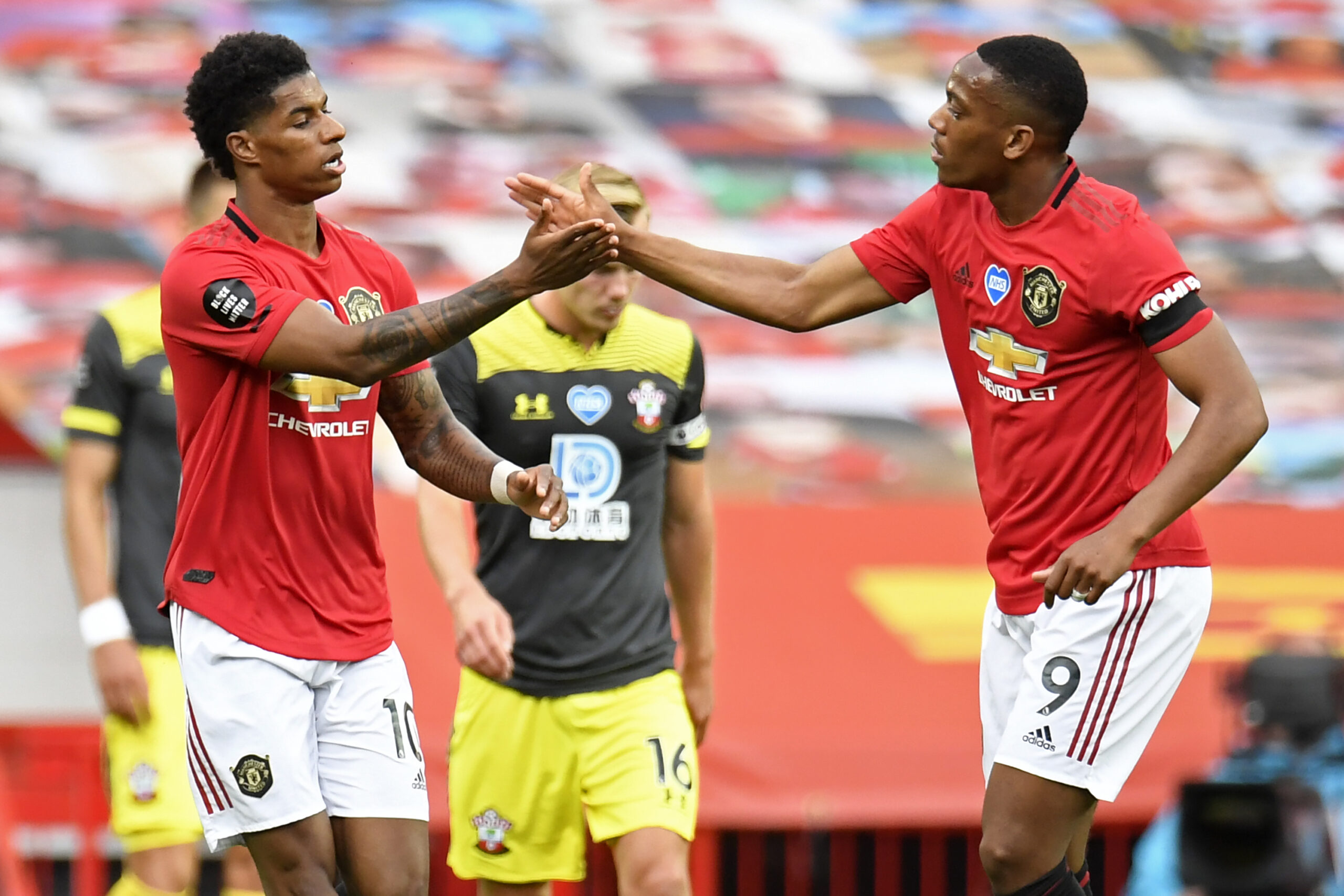 Manchester United must sign a new striker in January in order to overtake Tottenham Hotspur and Newcastle United in the Premier League this season.

The Red Devils started their league campaign in the worst fashion with two defeats, but managed eight wins (two draws & two losses) from the next 12 games before the World Cup break.

They are currently three points and four points behind Spurs (4th) and Newcastle (3rd) respectively in the table with a game in hand and in our view, they must spend on a striker to leapfrog them.

Spurs have had a mixed season with several unconvincing displays, but they are always a threat for the Champions League spots with the world-class duo of Harry Kane and Heung-min Son up front.

On the other hand, many may say that the Magpies have punched above their weight, but with the backing of their Saudi investors, they could now invest heavily at the turn of the year.

The Tyneside outfit would have been hoping for a top-seven finish at the start of the season, but with a top-four place now on the radar, there could be another huge spending spree next month.

Keeping this in mind, the Red Devils must pursue a marquee striker in January, who can hit the ground running from the off. As Erik ten Hag always says, the club should find the right player.

PSV Eindhoven’s Cody Gakpo seems the priority target for the January transfer window. There have been suggestions that the 23-year-old wants to play as the main striker if he were to join.

He would suit Ten Hag, who prefers to work with versatile forwards up front such as Marcus Rashford and Anthony Martial. United can ill-afford to delay their striker pursuit until the summer.

With Arsenal and Manchester City looking likely to cement the top two spots, the Red Devils face a fierce battle for the final two Champions League places with as many as four teams.

Chelsea and Liverpool will also respond after their frustrating starts this season. United need more quality up front and can’t afford to rely on Rashford and an injury-plagued Martial.

Rashford has impressed in phases this season, but has the tendency of missing out on clear-cut chances. Gakpo would be a superb acquisition with his terrific finishing in the box.