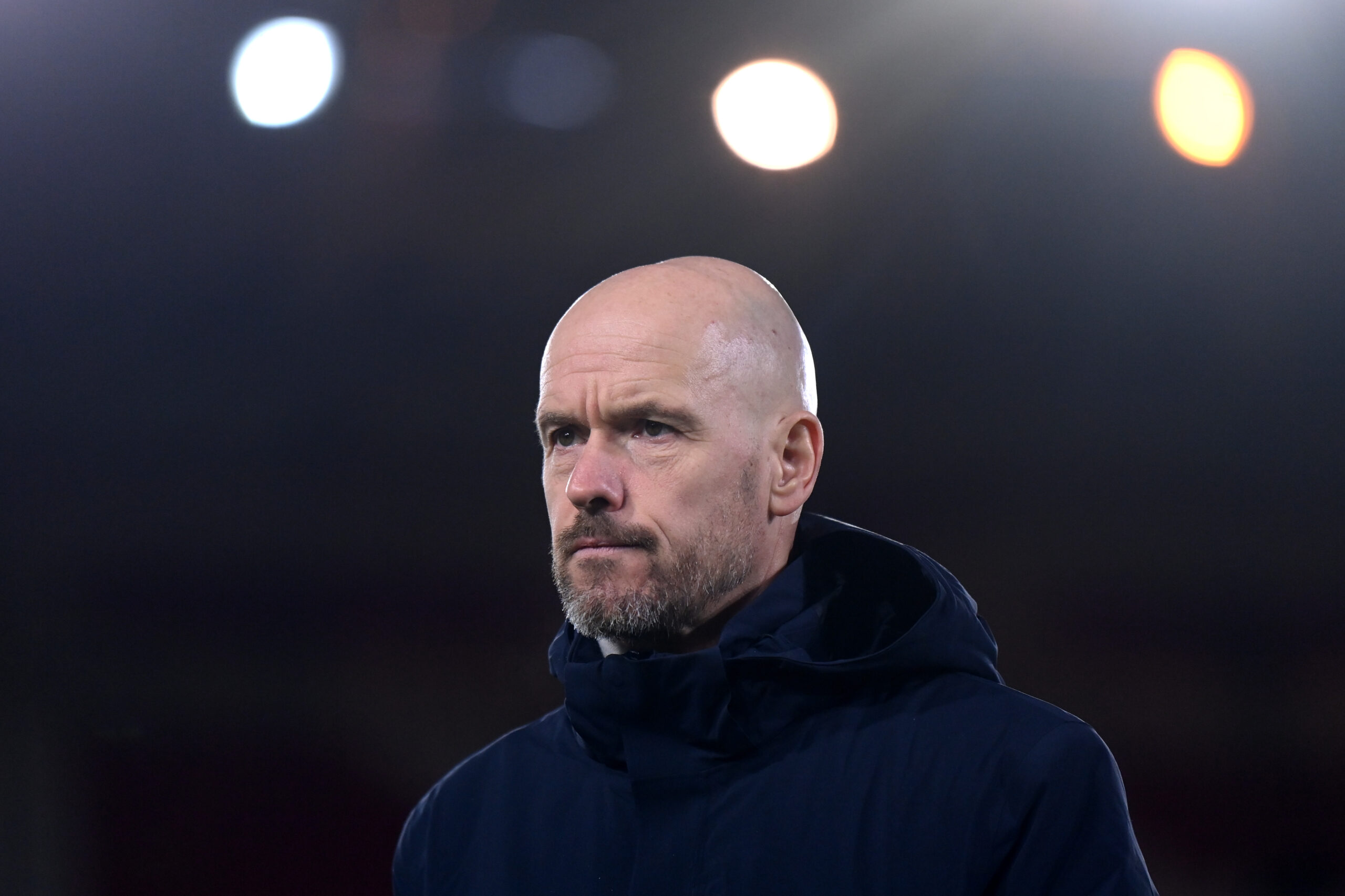 Manchester United cruised past Nottingham Forest in the first leg of the Carabao Cup semifinals.

First-half goals from Marcus Rashford and Wout Weghorst and a late Bruno Fernandes’ strike have put United into the driving seat.

Erik ten Hag was delighted that his side controlled the game throughout the 90 minutes.

He said (via ManUtd.com), “I’m happy – happy with the performance.

“I think over 90 minutes we controlled the game and there was one moment which could have changed the game.

“That is what we have to be aware of – that is where we have to improve.

“But I think overall it was a good performance from our first team and now the first leg is done, with still one leg to go.”

Although United scored two goals before the break, Forest had a few decent chances where they could have found the back of the net.

Sam Surridge thought he had levelled the scoreline, only to be ruled out for offside. This was a wake-up call for the visiting side, who were unable to contain Forest’s counter-attacks.

Morgan Gibbs-White and Brennan Johnson were lively and had decent opportunities.

After half-time, the Red Devils played with more authority in the centre of the park.

Fred was introduced off the bench to bring more tenacity and aggression. He freshened up the midfield, allowing Christian Eriksen to get some rest in the second half.

Man United will host Nottingham Forest in the second leg of the tie on February 1.

With Forest falling behind three goals, only a miracle will help Steve Cooper’s men to go through to the final.