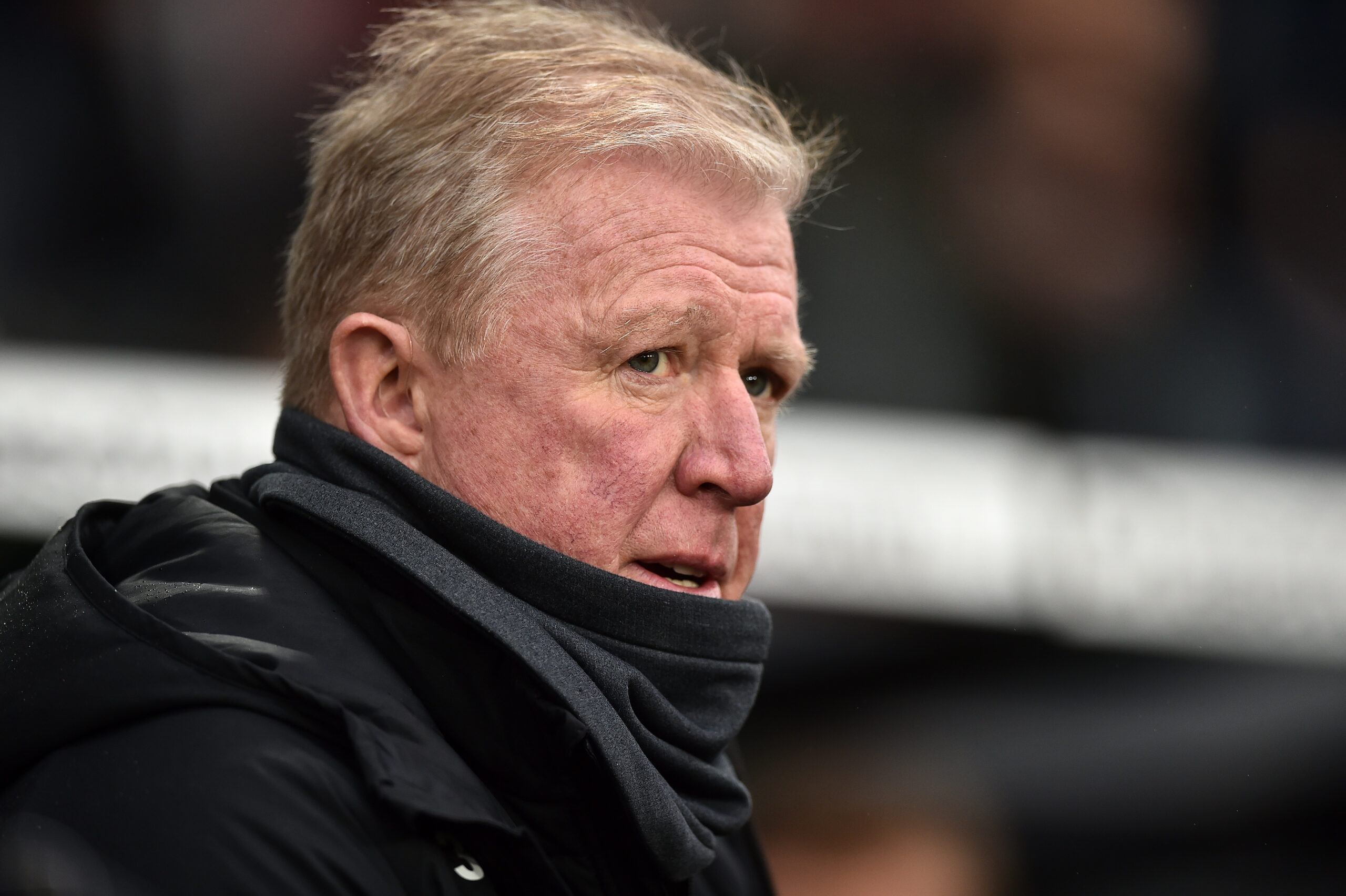 The Red Devils are set for a big rebuild during the summer transfer window, and the focus appears on pursuing at least four new players.

A couple of midfielders, a versatile forward and a centre-back are among the priorities ahead of Ten Hag’s maiden campaign with the club.

Talks are already underway over the summer plans and McClaren was part of a key strategy meeting in Amsterdam yesterday alongside Ten Hag.

It is now reported by Burt that McClaren will certainly be part of Ten Hag’s backroom staff, thereby returning to United after two decades.

McClaren was United’s assistant under Sir Alex Ferguson when the Red Devils stunned Bayern Munich in the Champions League final in 1999.

He remained in the role for two more seasons where he was lauded for his modern methods such as video analysis and the use of sport psychologists.

The 61-year-old followed to step into management with mixed success, but remains highly valued by Ten Hag following their stint at Twente.

Ten Hag was McClaren’s assistant during the 2008/09 season as Twente finished second in Eredivisie. While Ten Hag left for PSV the following campaign, McClaren guided Twente to the league title.

After several years, they look set to be reunited in the dug-out. The exact room of McClaren is yet to be defined, but it has been recently claimed that Ten Hag values his previous success at Old Trafford.

The Dutchman also wants an experienced coach, who has strong domestic knowledge and McClaren fits in perfectly. It remains to be seen whether the duo can get United challenging for regular honours.