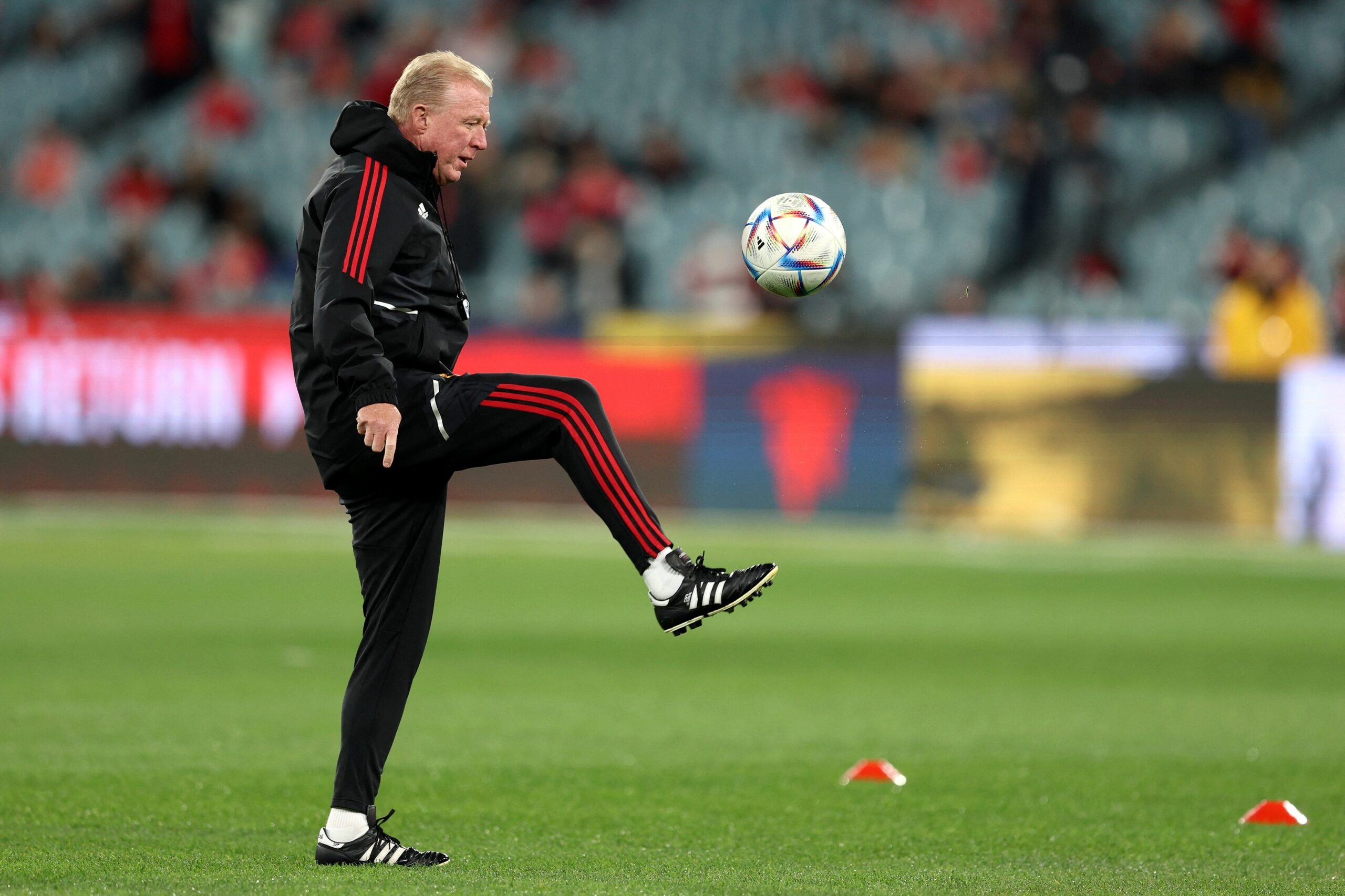 Steve McClaren has praised Manchester United players for their quality and the speed at which they have adapted to Erik ten Hag’s style of play.

The assistant manager told Manutd.com that the players were initially reserved as they soaked up the instructions of the new boss but have gradually livened up as they now know what is expected of them.

McClaren said: “The great thing that I’ve found is that these are great players to work with. They were a little quiet the first week – it [the training] was very demanding.

“But as we got to know the players, as we got more and more into training sessions and they know the demands, the intensity, the competition, the winning and losing, the banter that goes along with it, you can feel the noise and the volume in training, in the dressing room, around the hotel and around Carrington, start to [build].

The 61-year-old also commented on the quality the players displayed during their pre-season campaign.

“I mean you’ve seen little bits of it in pre-season – the combination of the front three, the work rate of the midfield, you know the organisation at the back.

“These are good players and they really are – I know they found the first week tough and demanding.”

The Red Devils showed flashes of brilliance in their first three pre-season outings, with many people quick to praise the swiftness with which ten Hag had imprinted his philosophies on the team.

However, United failed to deliver in their subsequent three games – a pattern highly reminiscent of their showings in recent years.

For instance, the Old Trafford outfit picked up four wins and a draw in their first five league games of the previous campaign, before going on to win just one of their subsequent eight.

While it is no secret that reinforcements are needed at the club, there are several quality players at United who have failed to produce results consistently.

Ten Hag will now be tasked with sorting that out in the upcoming campaign as he looks to bring the glory days back to Old Trafford.