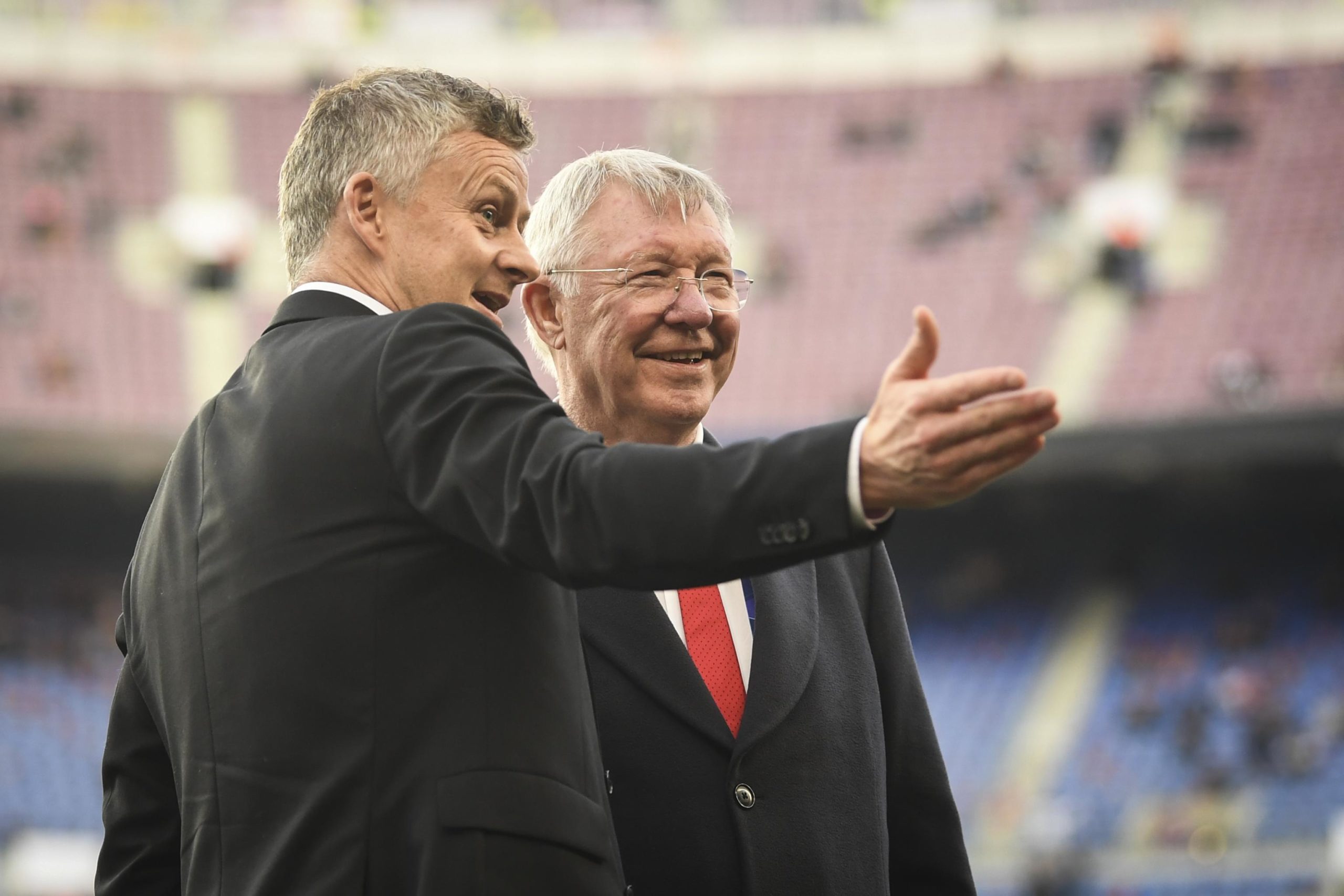 Manchester United will host Arsenal today as Ole Gunnar Solskjaer will attend his 100th game as a manager.

A win could see 15th-placed United securing a place in the top half of the Premier League points table.

The Mancunian club are off to a horrid start and garnered seven points from five games – having played one less game than most of the contenders on the respective list.

Ahead of his 100th match as a Manchester United manager, Ole Gunnar Solskjaer said:

“Of course, I’m surprised it’s 100 – it’s gone really quickly, even though a lot has happened.

“Let’s hope I can celebrate no.100 with a good performance and a win. I’ve enjoyed it so far.”

Stats reveal that Ole Gunnar Solskjaer will now be the third most successful manager in the history of the club.

The 13-times league winning gaffer Sir Alex Ferguson had a winning ratio of 48% (48 wins, 31 draws and 21 losses) from his first 100 matches in charge of United’s managerial throne.

The Scot remains at the seventh position on the list.

Currently 3rd in the queue, Ole Gunnar Solskjaer possesses a 56% win rate with 55 wins, 21 draws and 23 defeats from 99 matches across all competitions.

Solskjaer is behind the likes of Jose Mourinho (62%) and Ernest Mangnall (64%).

As United have recently found their mojo, a win on Sunday would make the occasion more distinguished for Solskjaer.