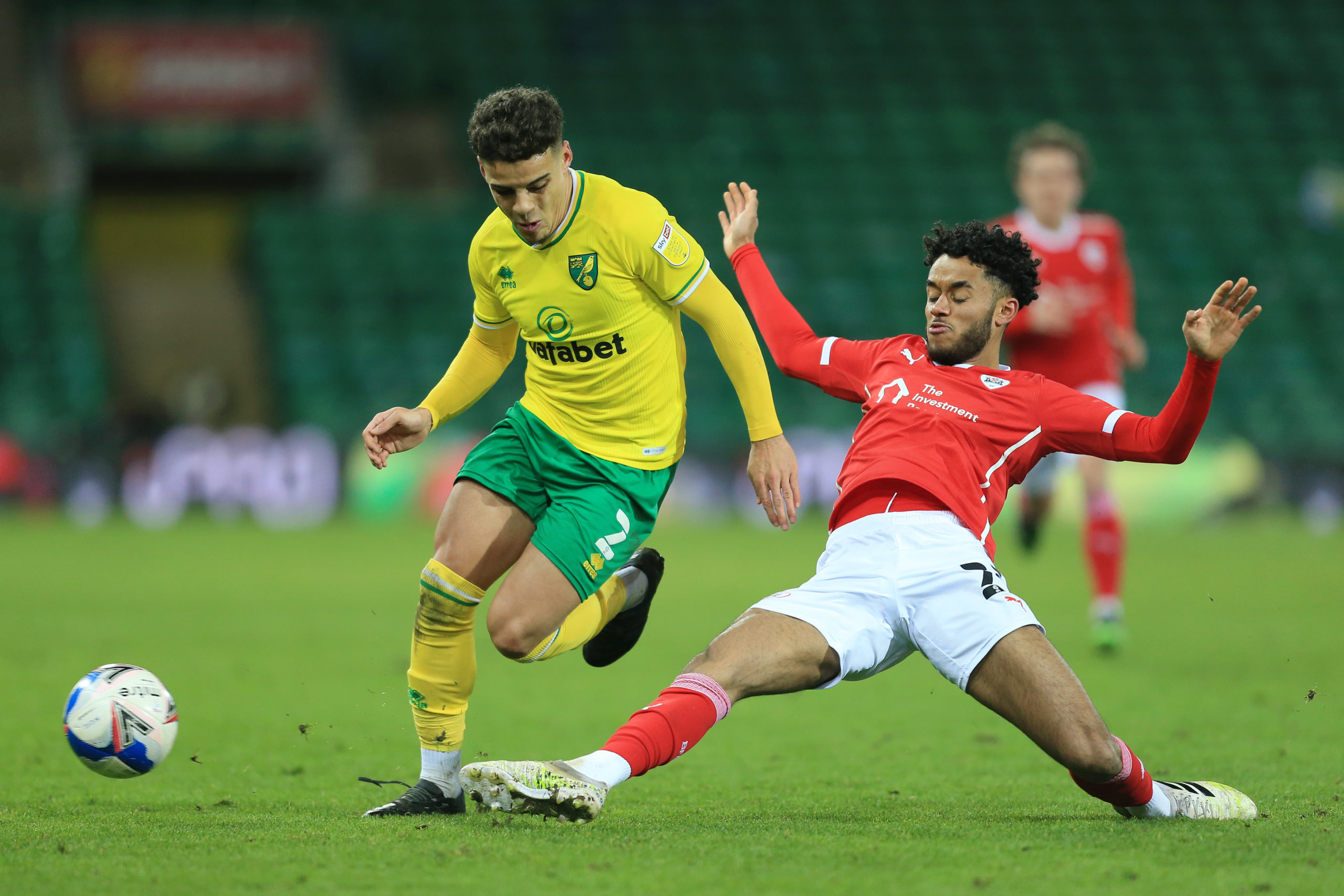 According to the Sunday Mirror (24/1; page 72), Spurs are weighing up a bid for securing the services of the 21-year-old from Championship side Norwich City.

However, it has been reported that the Canaries are not expected to sell Aarons in the winter window and value him at around £20 million.

The England U21 international has been impressive at Carrow Road this season, helping his side to establish a good lead at the top of the table.

German manager Daniel Farke has started him in 25 matches in the Championship this term, with the talented player scoring a goal and creating three more.

The right-back also clocked up 36 league appearances for Norwich last season when they suffered relegation from the Premier League at the end of the campaign.

The 21-year-old’s brilliant performances caught the attention of several top European clubs who were keen to secure his signature.

He was linked with Barcelona in the last transfer window, and there have been recent reports that claimed United are also admirers of the talented right-back.