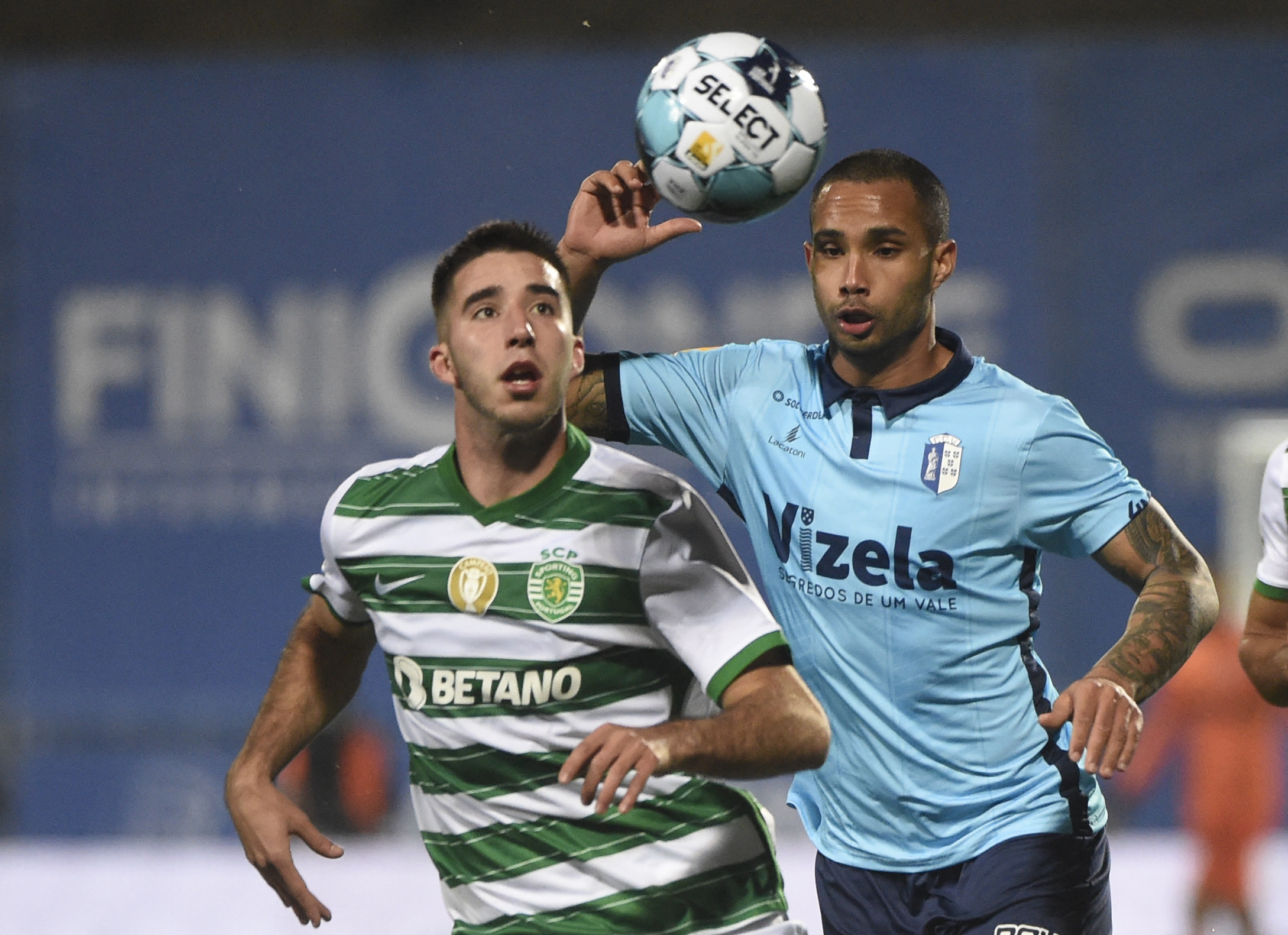 Inacio was highlighted as a top target for United last summer when they were on the search for a left-footed centre-back. They ended up signing Lisandro Martinez from Ajax.

Martinez has been a revelation for United this season. After an indifferent start at the club, he has produced several stand-out displays at the heart of the defence.

The Argentine is already a favourite with the club’s faithful, but we won’t be surprised if manager Erik ten Hag considers bringing in another left-footed centre-back soon.

Luke Shaw has done exceptionally well in Martinez’s absence recently, but United could invest in another specialist for the role during the 2023 summer transfer window.

According to O Jogo, Sporting are braced for Inacio’s exit at the end of the campaign. It is added that United have already expressed their interest in securing his services.

The Red Devils made an approach for the Portugal under-21 international in the last transfer window, but were put off after Sporting wanted his €45 million buy-out clause to be triggered.

The club captain has seen Shaw start ahead of him in three games after the World Cup break and he could seriously start considering his future ahead of the summer.

Ten Hag has also opened the door to offload him and Inacio could be an ideal signing for United. He is left-footed and possesses strong distribution and defensive skills.

The 21-year-old has completed 90 per cent of his passes this term. He has averaged an impressive 32 passes in the opposition half while winning four duels and making two clearances.

He clearly has the traits to evolve into a world-class player in future. United’s close working relationship with Sporting could boost their chances of signing him ahead of their rivals.

Meanwhile, Newcastle United, Paris Saint-Germain and Wolverhampton Wanderers are also keeping tabs on Inacio. The Red Devils will be hoping to sign him for less than his buy-out clause.