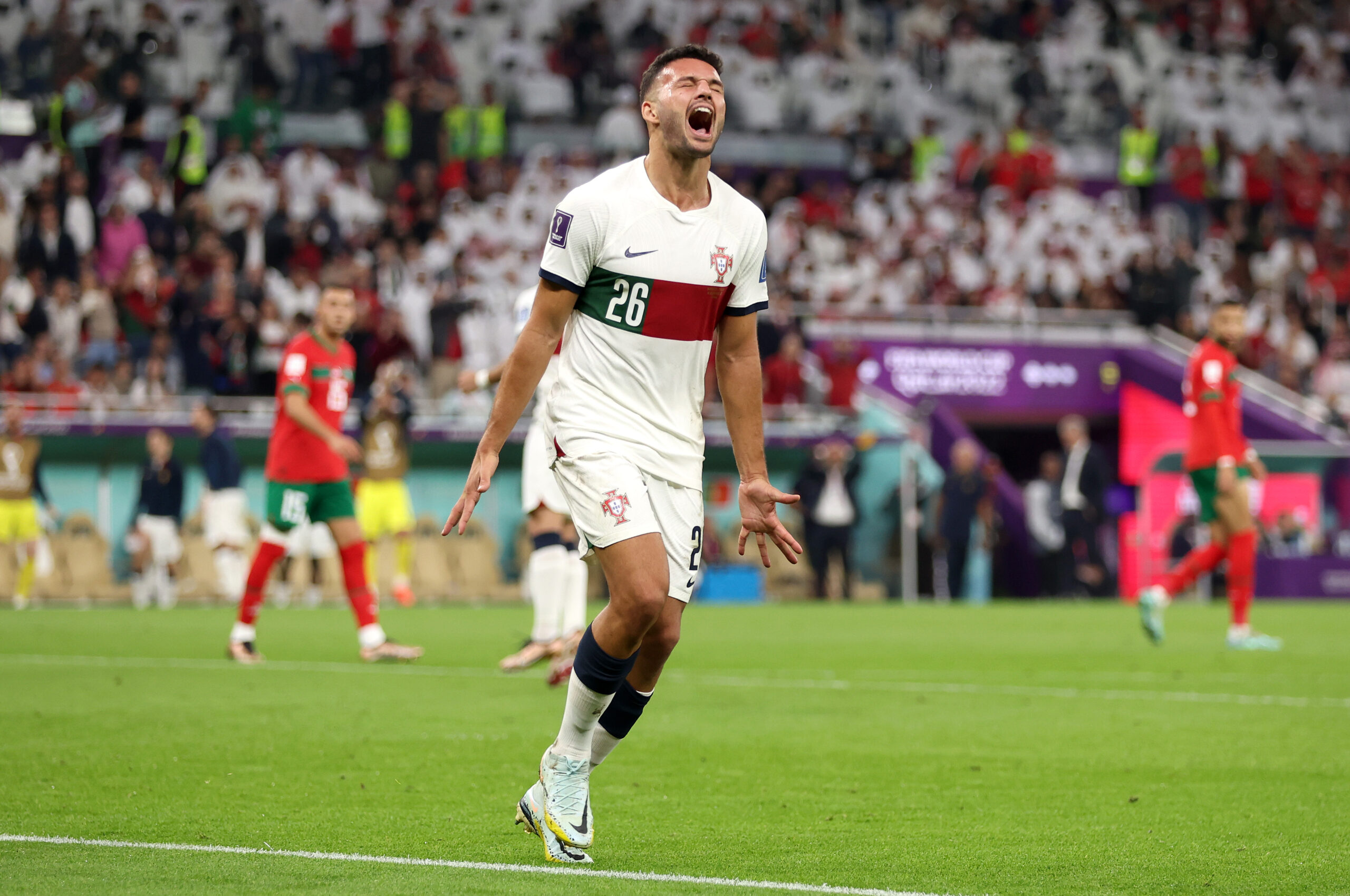 Manchester United’s hunt for a striker has hit a roadblock as Benfica’s president has claimed that Gonçalo Ramos is not for sale in January unless his buy-out clause is met.

Erik ten Hag had declared his intention to sign a centre-forward in the upcoming transfer window.

Cristiano Ronaldo’s departure last month has left the club short of options up front. Ramos is one of the strikers on the Red Devils’ radar.

However, Benfica president Rui Costa has confirmed that Ramos will only be allowed to leave in January if his release clause is triggered.

He said (via Manchester Evening News): “We have the sole objective of having a winning season, no player will leave – unless it is due to the clause – which at this moment is fundamental for the squad.

“What I can promise our supporters is what I did at the beginning of the year. This is a sporting project, not a financial one.

“Fortunately, we are not experiencing financial problems and we have no need to sell players.”

It is believed that his release clause is worth €120 million, which is far more than what United would want to shell out after spending heavily in the summer.

Ramos is a key part of Benfica’s squad, scoring nine goals and bagging three assists in 11 league appearances this season.

Luring him out in the middle of the season won’t be an easy task for the Red Devils.

The 21-year-old made the headlines when he scored a hat-trick against Switzerland in the World Cup last-16.

Fernando Santos backed him to start ahead of Ronaldo against Morocco in the quarter-finals, but the youngster failed to replicate his performance.

Ten Hag has to find more alternatives in the market if he is adamant about signing a striker next month.