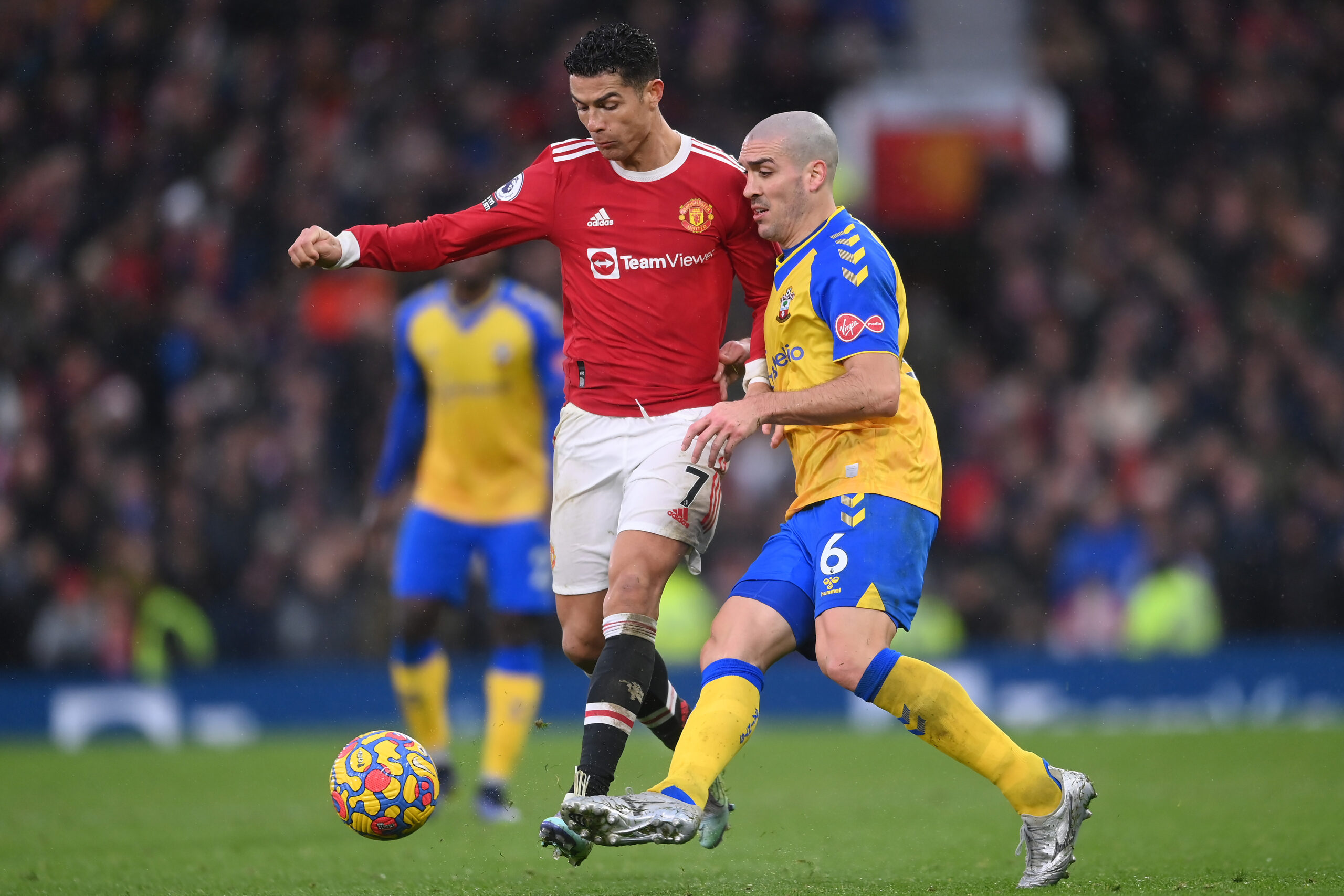 Manchester United return to Premier League action this weekend to take on Southampton in their fourth game of the season.

Southampton have had mixed results in the league but returned to winning ways last weekend with a 2-1 win over Leicester City.

United also picked up their first league win of the season last time out with a dramatic 2-1 win over Liverpool at Old Trafford on Monday.

Both sides will now be looking to build on their latest results when they face off in game week four.

United will hit the road for the second time this season to face the Saints at St Mary’s Stadium.

The game will be played at lunchtime on Saturday as the first game of the weekend.

The home side began their league campaign with a 4-1 defeat to Tottenham Hotspur before coming from behind to pick up a 2-2 draw against Leeds United in their second game.

A second-half brace from Che Adams helped the Saints complete a 2-1 comeback win over Leicester last weekend before they beat Cambridge United 3-0 in the Carabao Cup on Wednesday.

The cup game this week afforded manager Ralph Hasenhuttl a chance to rotate and rest his side ahead of their weekend clash.

Adams should start here after scoring four goals in his last two games, but Valentino Livramento and Romain Perraud are both injured.

The Red Devils endured a difficult start to their league season, losing 2-1 to Brighton & Hove Albion on the opening weekend before receiving a 4-0 thrashing from Brentford in their second game.

However, they picked up an impressive 2-1 win over Liverpool last time out, with Jadon Sancho and Marcus Rashford getting on the scoresheet before Mohamed Salah scored a late consolation goal for the Merseysiders.

Erik ten Hag should largely stick with the same XI that started the game on Monday, although Anthony Martial and new signing Casemiro will be pushing for starts.

Victor Lindelof, Brandon Williams and Facundo Pellistri all remain out with injuries and will not play this weekend.

Players to watch – Adams vs Martínez

United have seen opponents resort to long balls over the top in two of their three games so far and could see a repeat of such here.

Adams is not the tallest of strikers but has built a reputation over the years of thriving with his back to goal and with the Scottish striker playing well at the moment, the hosts will want to feed him the ball often this weekend.

Lisandro Martínez struggled to impress in his first two games but produced a solid display against Liverpool on Monday and will be looking to build on that performance.

The two players are not too dissimilar in height and it will be interesting to see who comes out on top in their battle on Saturday.