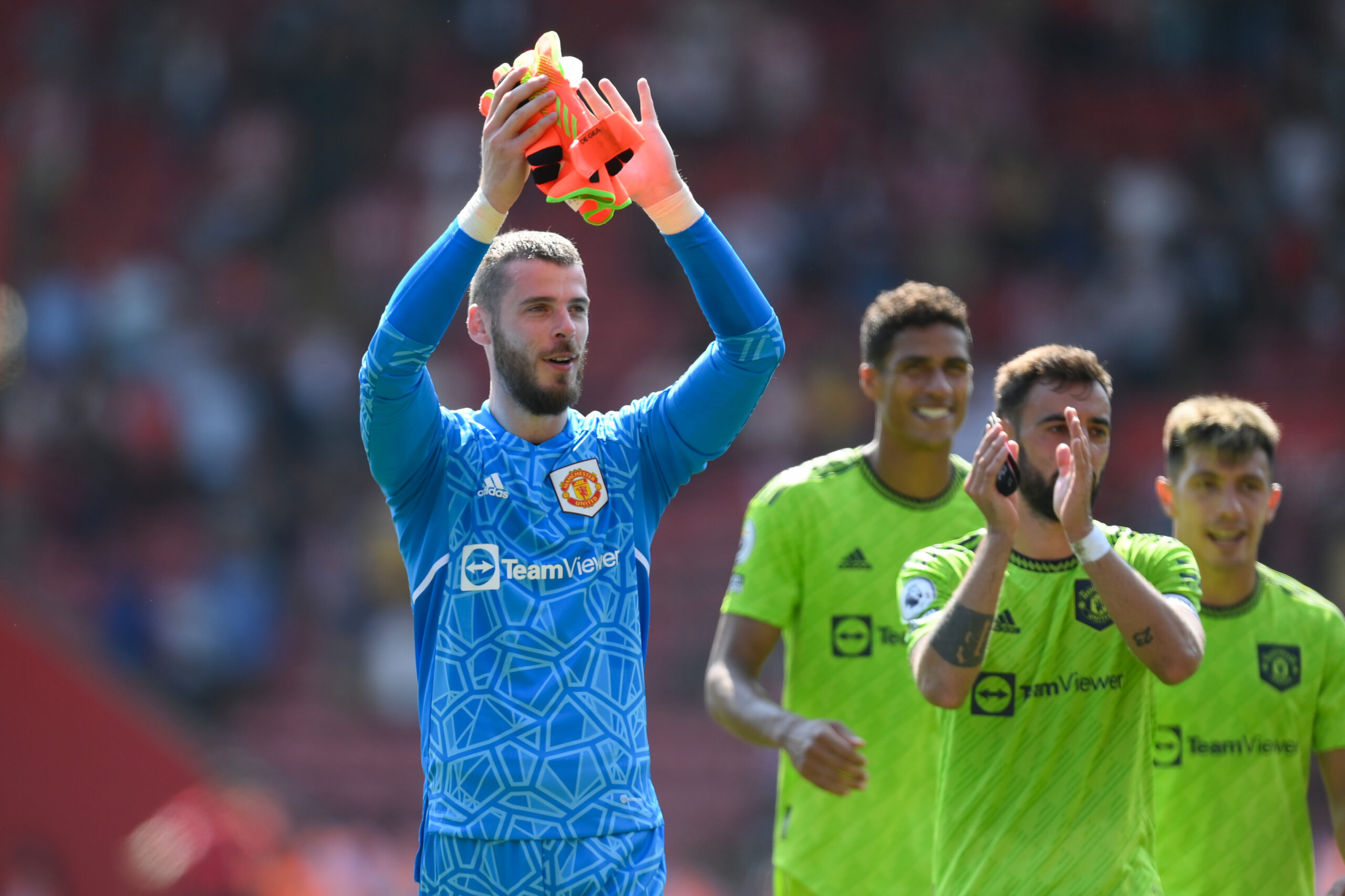 Erik ten Hag made another bold call to stick with the same starting line-up which defeated Liverpool last week.

Even though Anthony Martial was forced to miss the game due to an injury, Cristiano Ronaldo had to settle for a place on the bench.

The Red Devils had more of the ball but the home side grew into the game slowly.

Bruno Fernandes’ immaculate strike in the second half proved to be the difference, taking United to sixth spot momentarily.

A nervy win for Manchester United

It was one of the days when one does not care about the fashion of the win. All that matters is three points.

Ten Hag men looked lacklustre in the first half and sat back for the last half hour after Bruno’s goal.

They failed to create any clear chances and did not execute their counter-attacking plans perfectly.

They were quick to switch the flanks to stretch the Saints’ defence but an attacking threat was seldom to be seen.

On the positive side, the team looked more together as they held on to their lead.

The Dutchman finished the game with a midfield of Fred, Scott McTominay and Casemiro.

This shows that even he recognised the need for putting more bodies who can defend robustly rather than searching for a goal.

Man United kept a clean sheet away for the first time since December 2021 when they faced Norwich City.

They have been on a disastrous away run, losing their last seven games.

David de Gea made one crucial save to deny Joe Aribo’s powerful header from a close range.

Apart from that, he was hardly troubled as the back four in front of him proved to be immense.

Raphael Varane and Lisandro Martinez were authoritative at the heart of the defence.

They made a total of 13 clearances and won eight aerial duels. This victory and the clean sheet will give the team a huge boost of confidence.

Harry Maguire can forget about his starting spot for now.

It took a deal worth £60 million for Man United to sign the Brazil international from Real Madrid.

Many hoped that he will be named in the starting XI but the former Ajax manager opted against rushing him.

He was introduced in the 80th minute when the Saints were enjoying all the ball possession in United’s half.

The midfielder assisted his new team to protect their slim 1-0 lead.

It was an energised cameo from him, making one tackle and winning three duels.

United fans will be expecting to see his full debut when they travel to King Power Stadium to face Leicester City next.