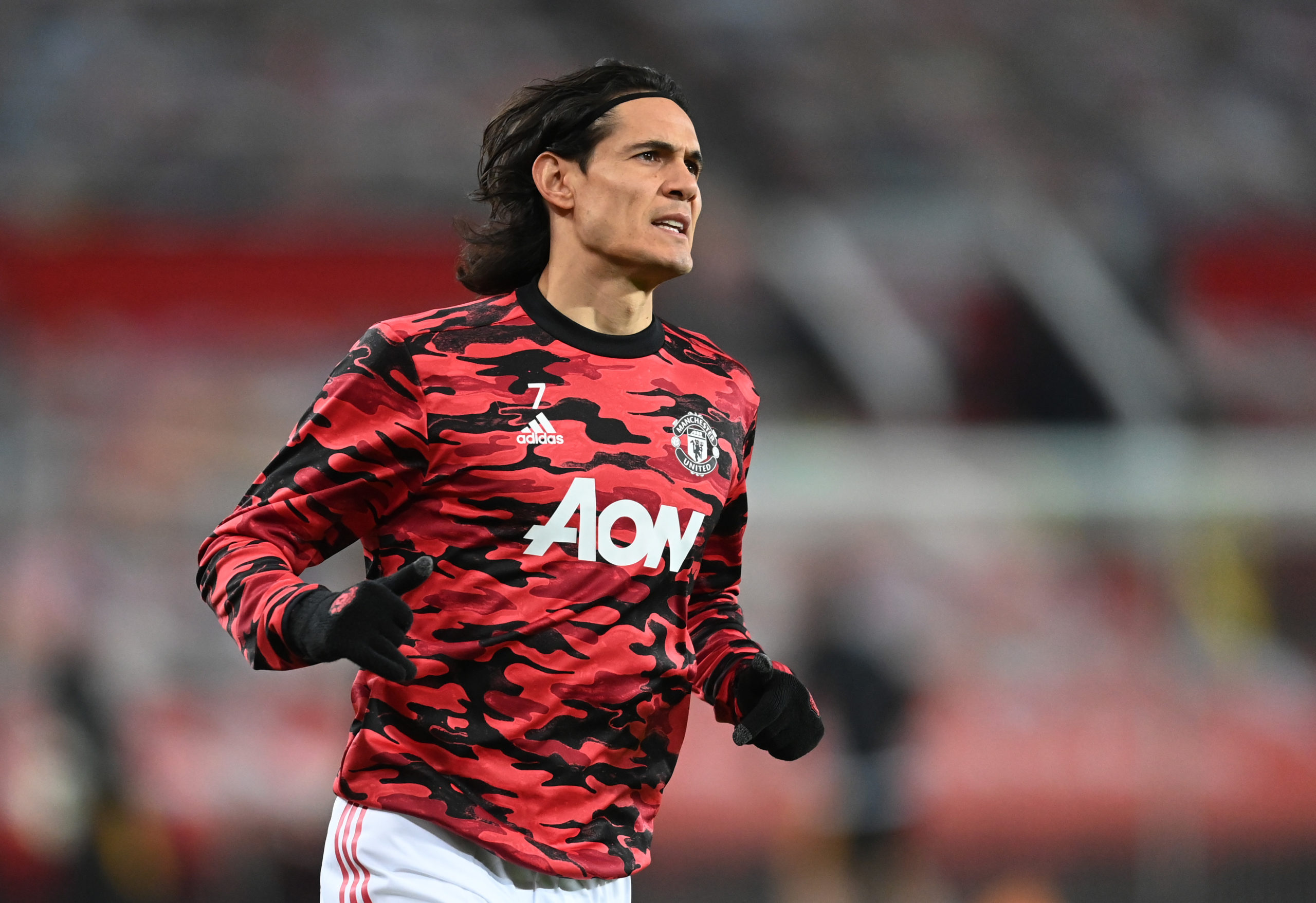 The criticism over the three-match ban handed to Manchester United striker Edinson Cavani by the FA over an alleged ‘racist’ Instagram post, continued to increase in South America on Tuesday.

After both the Uruguayan Football Association and a union of Uruguayan professional footballers released statements in Cavani’s defence, the South American football confederation (CONMEBOL) also expressed solidarity with the 33-year-old forward.

The Instagram story in question was posted by Cavani on November 29th, but he had deleted it afterwards it was pointed out to him that it could be construed as ‘racist’.

Cavani had also issued an apology and, after FA charged him with misconduct last month, he decided to not challenge the three-match ban punishment. Apart from the ban, the Uruguayan international was also fined £100,000 and asked to undergo ‘face-to-face education‘ program.

But CONMEBOL, in a statement on Tuesday, said that the FA should consider the context of a post, and also keep cultural peculiarities of all the players in mind before deciding the level of punishment.

Here is CONMEBOL’s statement in full:

“Conmebol expresses its solidarity with the player Edinson Cavani, sanctioned by the Football Federation of England.

“The disciplinary measure for the outstanding player of the Uruguayan team clearly does not consider the cultural characteristics and the use of certain terms in Uruguay’s everyday speech.

“The judgment of these types of statements, within the framework of a process that can lead to penalties for the athlete and that affect his reputation and good name, must always be carried out taking into account the context in which they were made and, above all, cultural peculiarities of each player and each country.

“Conmebol condemns and will always condemn with the greatest energy any racist or discriminatory manifestation, but the specific case for which Cavani was sanctioned does not constitute one of them.”