Some fans react to Harry Maguire display for England against Iceland 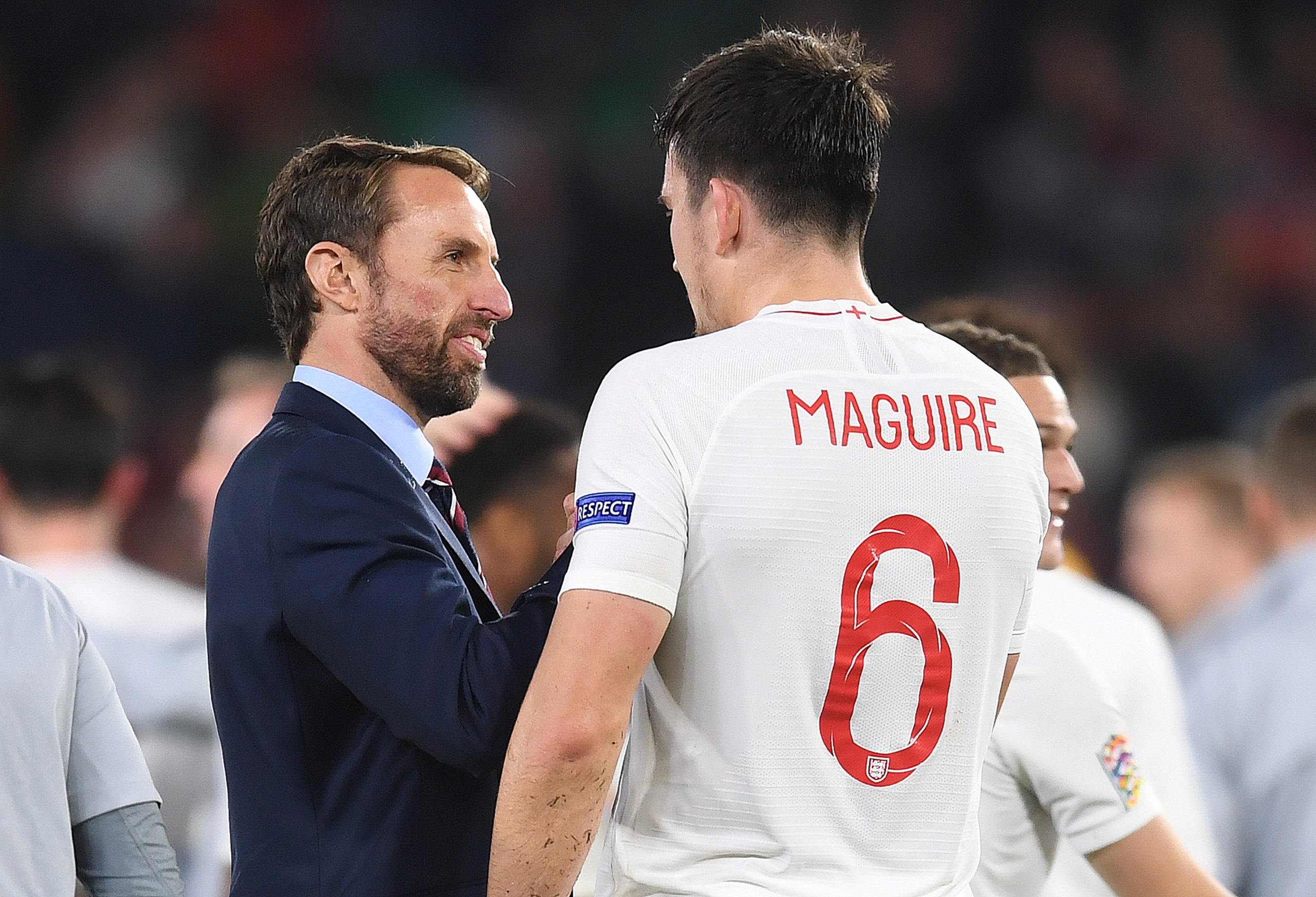 Some Manchester United and England fans have taken to Twitter to give their reaction to the performance of central defender Harry Maguire for England against Iceland on Wednesday evening.

Maguire was in action for the Three Lions in their UEFA Nations League Group A2 match against Iceland at Wembley Stadium in London.

The 27-year-old centre-back started the game and played for the entire 90 minutes, as Gareth Southgate’s side won 4-0.

Maguire was strong at the back and went forward, too. The defender linked up well with the England attackers and showed his range of passing.

The former Hull City and Leicester City star took three shots of which one was on target, played two key passes, had a pass accuracy of 87.5%, won 10 headers, took 125 touches, attempted one dribble, and made one tackle and one clearance.

Several United and England fans were impressed by the display produced by Maguire against Iceland on Wednesday evening and have raved about him on Twitter.

Below are some of the best comments:

Maguire’s performances for United this season have not been great, and for the Red Devils to put together a run of positive results in the Premier League in the coming weeks, they have to get better defensively.

For that to happen, Maguire will have to get back to his best, and his performance for England against Iceland is certainly encouraging in that regard.

The 27-year-old did well for Ole Gunnar Solskjaer’s side last season and played an important role in the team finishing in the Champions League places.

United will return to action on Saturday when they take on West Bromwich Albion at Old Trafford in the Premier League.

The Red Devils are 14th in the league table at the moment with 10 points from seven matches.