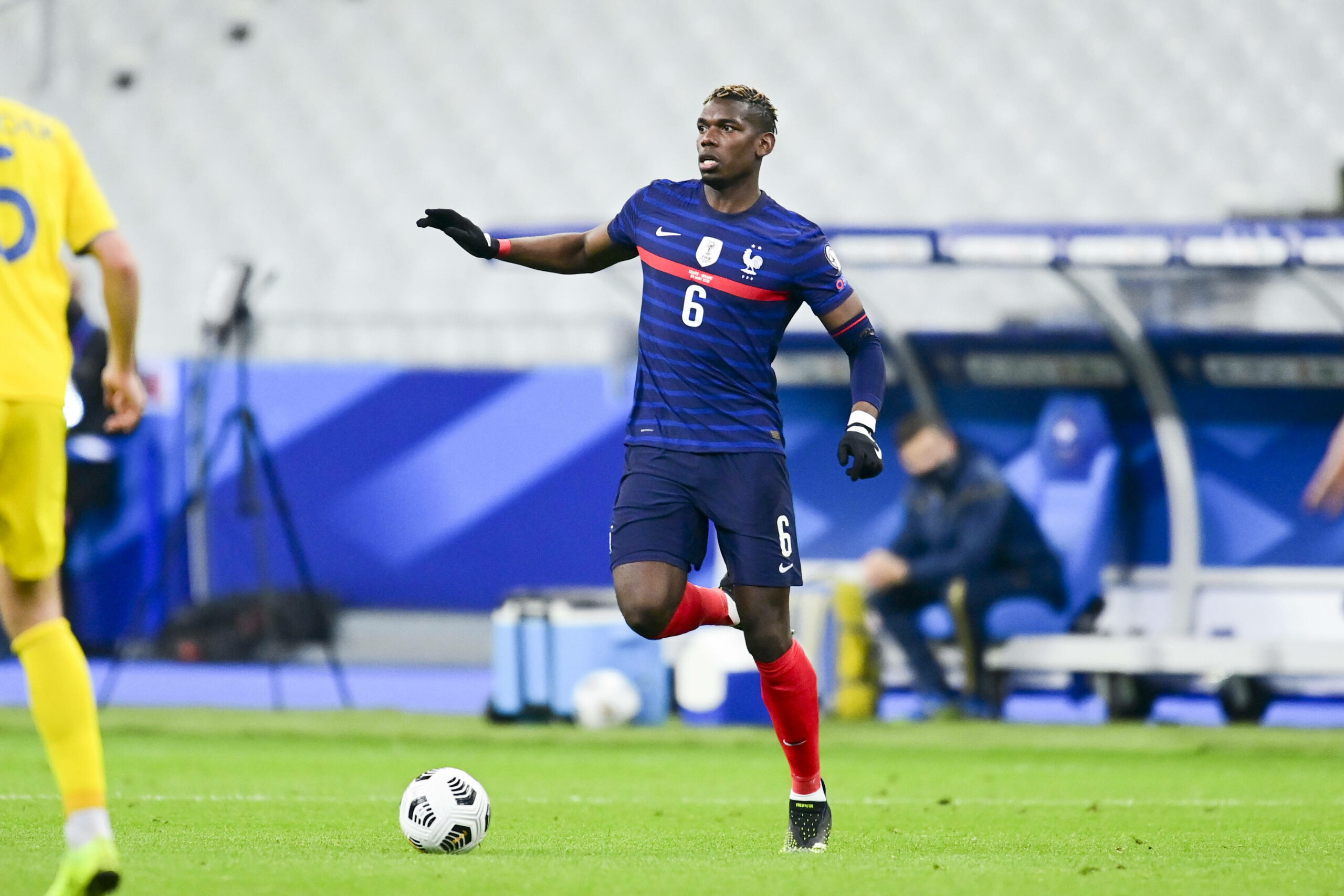 The Frenchman’s uncertain future in Manchester continues to make the headlines as the player’s agent works day and night to take his client overseas.

Raiola has rarely missed the opportunity to put pressure on United and inflict further damage on an already delicate relationship with the club.

He is adamant that Pogba will leave United once his contract runs out in the summer of 2022, effectively shutting down the prospect of renewal.

Despite performing in patches upon his blockbuster €105 million return to Old Trafford in 2016, the World Cup winner has been an always-present figure in United’s double-pivot midfield.

He has restored his reputation this season, reeling off a series of top-class performances to help his side climb to second in the Premier League table.

The 28-year-old has been one of United’s standout performers when fit, tallying five goals and three assists in 30 appearances this term.

Pogba’s latest tie-breaker against AC Milan in the Europa League last-16 seems to have brought him back into favour with the fans.

Based on the Frenchman’s inspirational season, Solskjaer wants to have the playmaker on board for the long term.

“While he has been at the club, Paul has always wanted what is best for Man United,” the Norwegian said (via Daily Express). “He has been such an important part of the squad on and off the pitch.

“Paul is a player we want to see at Man United and play well. Just to have him back fit for the last two months, he is going to be significant to us.

“We know he can be the difference between many, many points or going through in Europe like we did against AC Milan.

“The focus is now on finishing the season strongly and Paul knows what my thoughts are.”

Having overcome a hamstring injury, Pogba is back to full training and should be ready to help United down the final stretch of the season.

Delighted to have his talisman fit again, Solskjaer refused to hide his happiness.

“To have players of his quality out for longer periods, that just shows the quality of the others as well.

“But towards the end of the season now, having Paul back fit and getting our forwards back firing again. Hopefully, we can get that spark and score more goals again.”