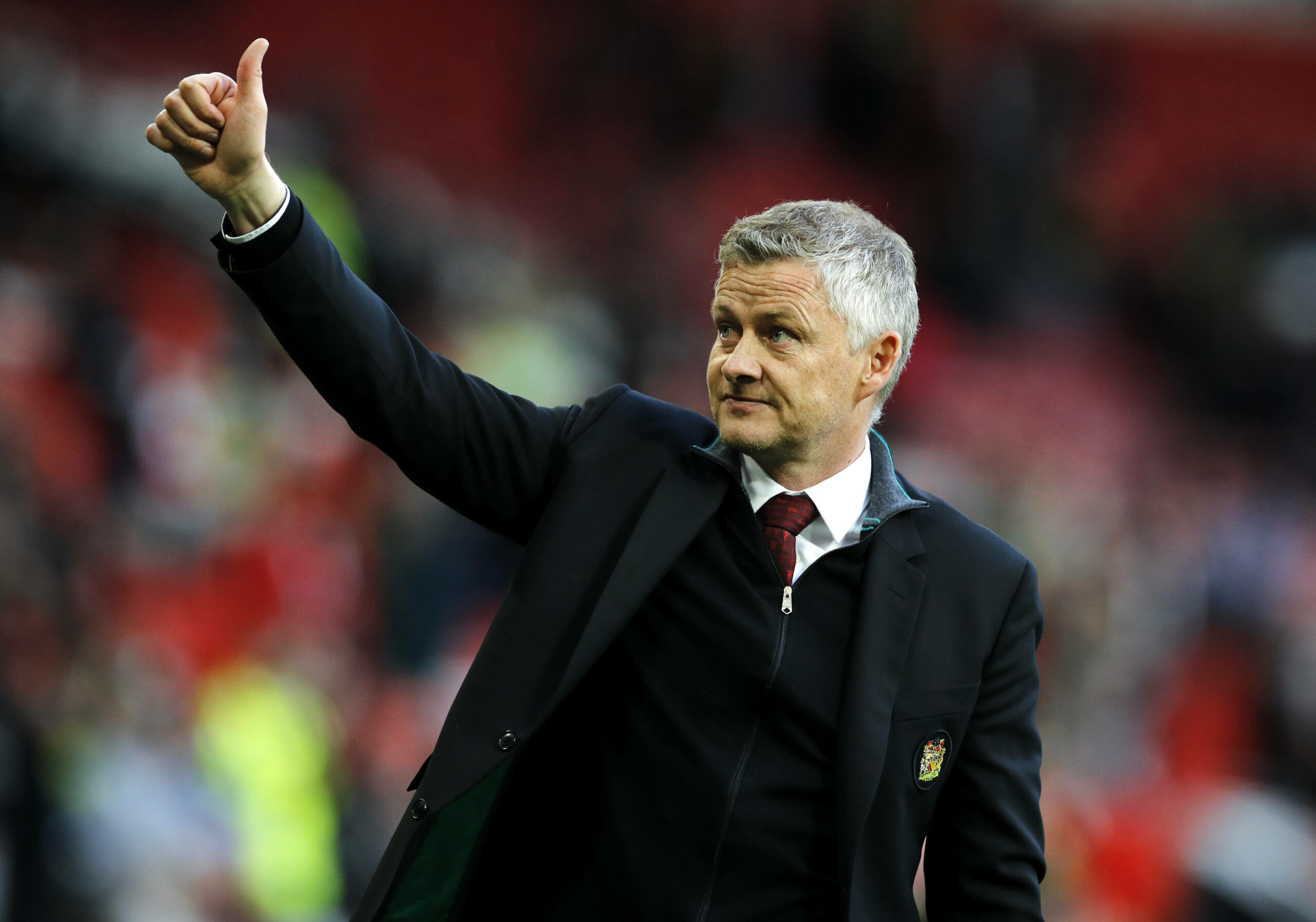 Speaking to the press before their game against Wolverhampton Wanderers, Solskjaer said: “As I’ve said a couple of times, I hope we can strengthen with a few.

“We definitely need two or three players to challenge higher up in the table. We’re still too far behind to think that it’ll come by itself.

“Of course, we’re planning as we normally do. It’s not like [only] at the end of the season we see what we’ll do.

“We’ve had a few on loan who might come back in.

“There might be interest in a few others maybe going out. We might allow some players to go out to gain experience and come back stronger for it.

“Apart from that, it’s difficult to say. But I can’t see too many outgoings.

“You want to come out of the window strengthened, that’s the thing.”

United have been linked with several big names like Harry Kane, Jadon Sancho, Raphael Varane, Declan Rice and others.

It will be interesting to see how many of these world-class players will they be able to bring to Old Trafford in the summer window.

Despite extending Edinson Cavani’s contract for another year, Solskjaer has not ruled out the possibility of signing a new centre-forward.

The Red Devils have had a stronger season than many people predicted.

They have already secured a second-place finish in the league and will compete in Europa League final next week.

However, they still need to strengthen their squad if they want to challenge Manchester City for the Premier League title.

After a dismal season, Liverpool will also be looking to bolster their squad so they can regain their dominance in the league.

On that basis, Solskjaer needs to add more quality to his team if he wants to compete for silverware next term.