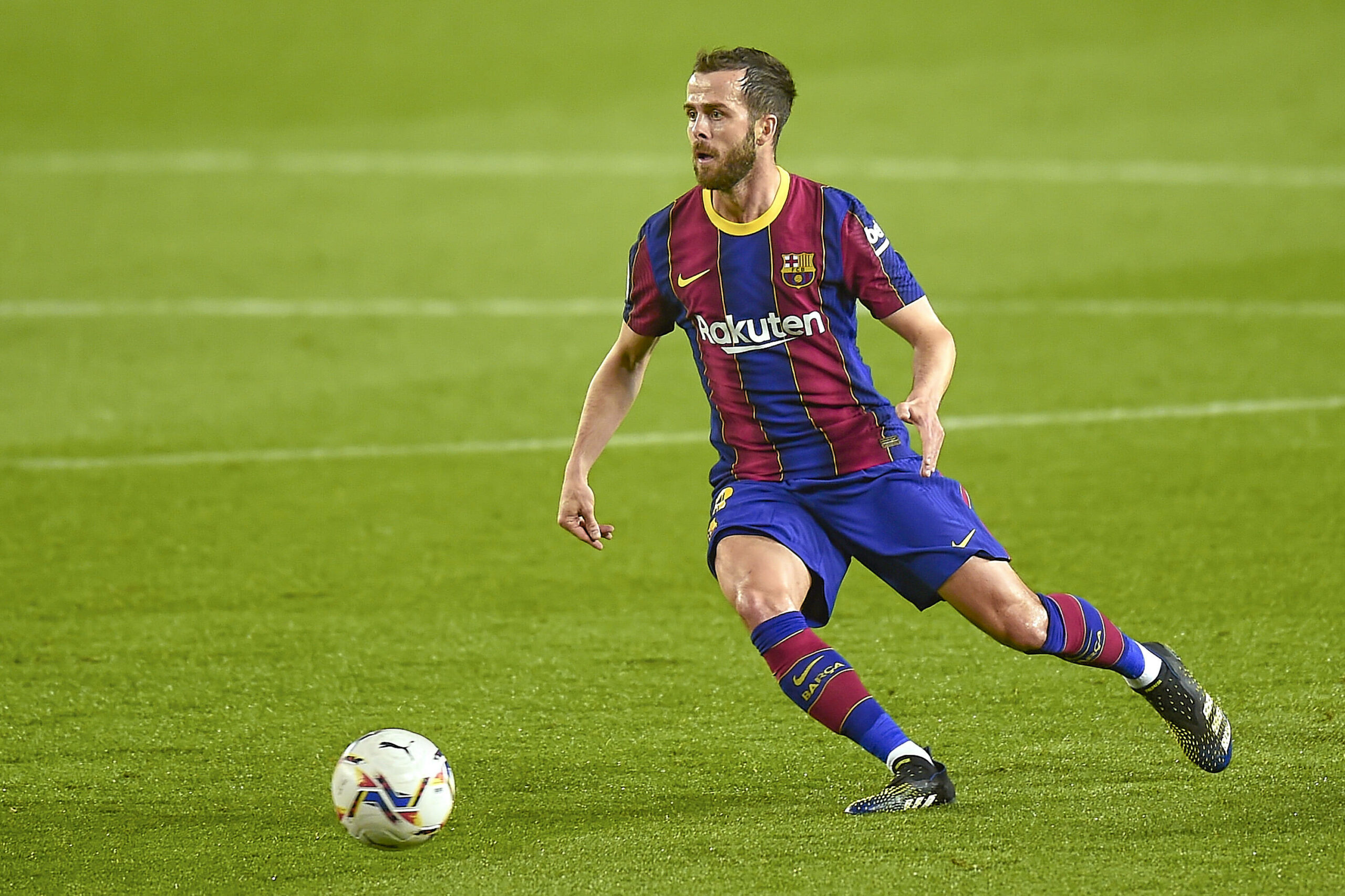 As reported by the Spanish media (via Sport Witness), the Norwegian sees the former Juventus playmaker as an upgrade on Fred, who has enjoyed a decent season at Old Trafford.

Although the Brazilian has been a first-team regular under Solskjaer this term, the 48-year-old believes his side need a skilful midfielder to compete for trophies next season.

After establishing himself as one of the finest playmakers in Serie A, Pjanic left Turin to team up with Barcelona last summer in a coordinated swap deal involving Arthur Melo going the opposite direction.

Despite putting pen-to-paper on a four-year contract at Camp Nou, the 31-year-old could be on his way out of Catalonia after just one season.

Frustrated with a lack of first-team opportunities, the former Lyon and Roma star is looking to cut short his adventure in Spain, with United waiting in the wings.

Per reports, Solskjaer has ‘asked’ the Red Devils to snap up the Bosnia & Herzegovina international in the upcoming transfer window.

However, Pjanic’s potential arrival will hinge on Pogba’s future in Manchester.

The Frenchman has yet to commit his long-term future to United, with his agent Mino Raiola laying the groundwork for the 28-year-old’s departure a year before his contract expiration.

The World Cup winner has been in sublime form since overcoming a hamstring injury in mid-March, forging an all-star midfield partnership with Bruno Fernandes.

But despite earning Solskjaer’s confidence recently, Pogba could leave the Premier League in the summer, with Real Madrid and Juventus in the race for his signature.